Light and affordable e-bike for commuters from Analog Motion

Most electric bicycles are expensive. Like, ‘you must have two grand lying around’ expensive. Cheaper e-bikes exist but only a handful of manufacturers offer anything close to the $500 mark. One of the exceptions is Analog Motion, a four-person startup that crowdfunded a line of e-bikes called the AM1 last year. The range started at £499 (roughly $665) and, unsurprisingly, smashed its £25,000 goal in a single day. And, somehow, the team actually delivered on its promise and shipped hundreds of well-received bikes. Now, it’s back with a second generation that promises a similar balance of performance and affordability.

The all-new AMX comes in a few different sizes and frame styles. The cheapest is the Mini, a compact e-bike that was initially sold for €499 (roughly $545) on Indiegogo. At the time of writing, it’s still possible to reserve one with an ‘Early Bird’ price of €650 (roughly $710). The Capital, meanwhile, is essentially AM’s standard option. It comes in a Classic or Step frame — the latter of which has a lowered top bar for easier boarding — for €769 (roughly $839) ahead of its normal asking price of €1,775 (roughly $1,937). If you have more to spend, there’s also a Road model with drop handlebars for €799 (roughly $872) and some limited edition LE bikes — available in Classic and Step frames — for €959 (roughly $1,047).

There are 11 options in total, down from a staggering 190 with the AM1. “That makes fulfilling [the orders] significantly easier,” Jack Chalkley, co-founder of Analog Motion said. “We realized this sort of false economy in offering customers a lot of choice. They approach us with suggestions and things they would like to see on a bike as if they’re things they actually want. Actually, a well-presented [set of] choices is received the best.”

None of the AMX models scream “hello, I’m an e-bike!” The battery is visible on every model but it’s shaped like a water bottle to hide its true purpose. If you’re standing more than a meter away, it’s hard to tell that the bike has any assistive capabilities. Unlike countless other e-bikes, including the Cowboy and folding Hummingbird, the AMX isn’t trying to make a statement or capture anyone’s attention. Every model is stylish but intentionally unremarkable. As the company’s Indiegogo campaign explains: “It looks and feels exactly like a bicycle.” If you want something that will start a conversation at your local coffee shop, sorry — this isn’t it.

By the end of this month Cowboy will add a smart feature for crash detection to its e-bikes. The functionality was beta tested by… 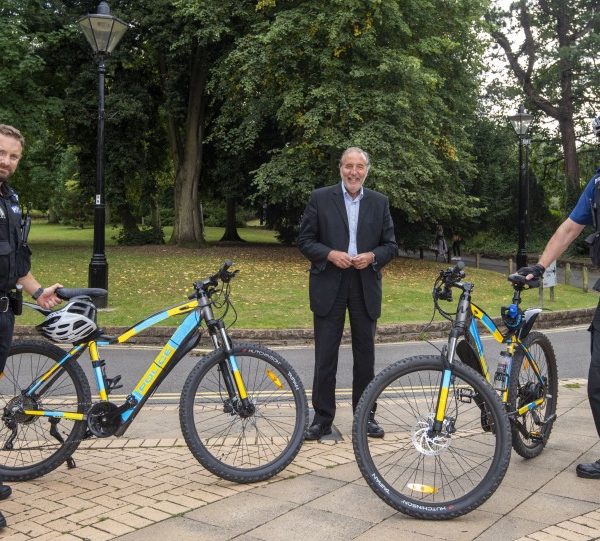 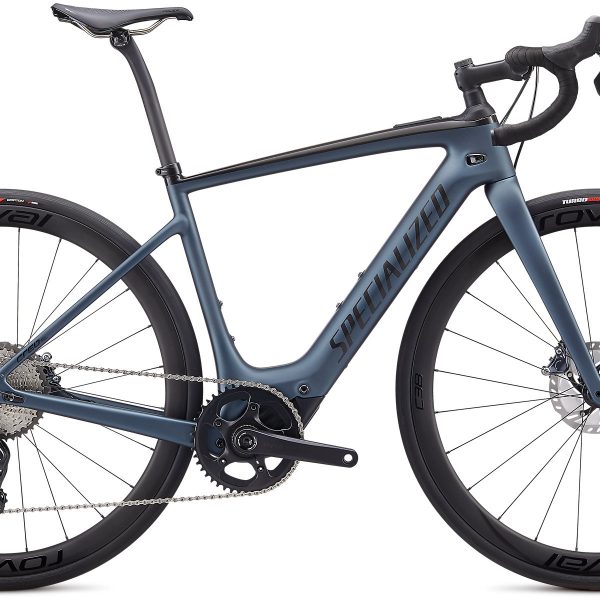 HIMO H1 is award-winning design foldable e-bike that gives you the perfect ride.  Shanghai HiMo Electric Technology is a startup company specializes in the research, development… 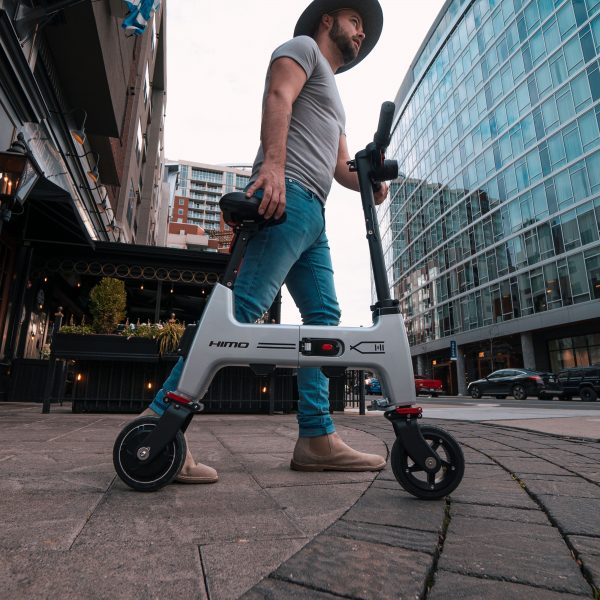 France imposes fines for ebike modifications France will not look favourably at owners of e-bikes who rod their wheels in hot weather. The country… 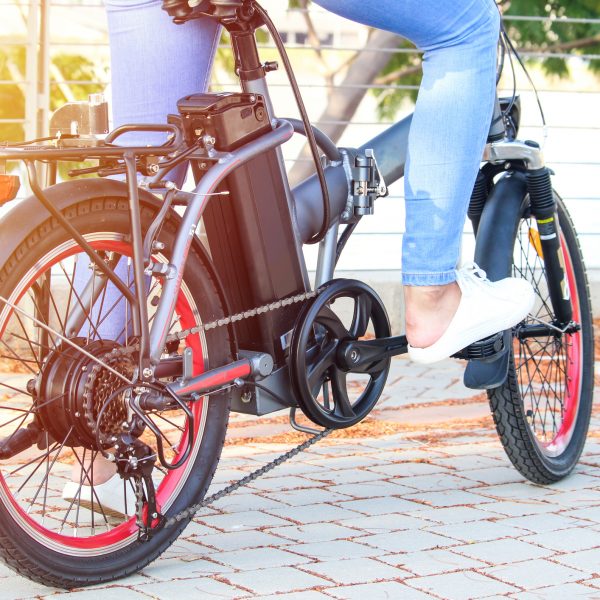