Most exotic places to explore on two wheels

Located some 100 miles off the southeast coast of China, Taiwan is known more for its bubble tea cafes and Hello Kitty-themed trains than its bike culture. However, you’ll find bike rental shops near many cycle trails, and YouBike sharing stations scattered across the bustling capital city of Taipei, from where you can hire a set of wheels for less than £1 an hour.

The Xiangshang-Yuetan Bikeway, which mostly skirts the lakefront, is best pedalled in the early morning when mist still hangs over the calm waters and the air is alive with dragonflies. Panagoe offers multi-day bike tours of Taiwan, including around Sun Moon Lake.

Biking is an atmospheric way to view evidence of the turbulent geological past of the Azores, a Portuguese archipelago of nine volcanic islands. Discover steaming geysers, thermal pools, lush calderas and the occasional whiff of sulfur. Two of the largest islands, São Miguel and Terceira, offer the best bike rental opportunities, but even the smallest and warmest island, Santa Maria, is a cyclist’s Eden – and, unlike the other eight, it’s blessed with golden, sandy beaches.

With its historic villages and hundreds of islands, Croatia is a tourist magnet in the summer, but year-round good weather makes exploring from a bicycle seat in spring or autumn a superb activity on some of the less visited South Dalmatian Islands. Well-paved roads skirt dramatic coastlines and hidden coves.

One of the most bucolic routes is cycling the pine forest-filled national park on Mljet Island, where you’ll spot a 12th-century monastery set on an islet in a saltwater lake. Another meditative cycling experience is on Vis, the furthest of the Dalmatian islands, where you’ll roll past vineyards and tranquil fishing villages.

Join an island-hopping bike tour with Pedal and Sea Adventures or rent a bike in any of the large cities on the mainland, including at Meridien Ten in Split, which delivers to many islands and charges £21 a day for a hybrid bike. 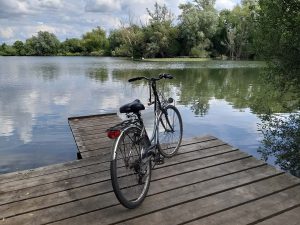 15 Years Partnership and Beyond: INEOS Grenadiers and Pinarello

Ride the Roads less Traveled: Take a Bike Tour in Cuba Experience Cuba’s Authentic Culture by Bike If you ever have the chance to take a… 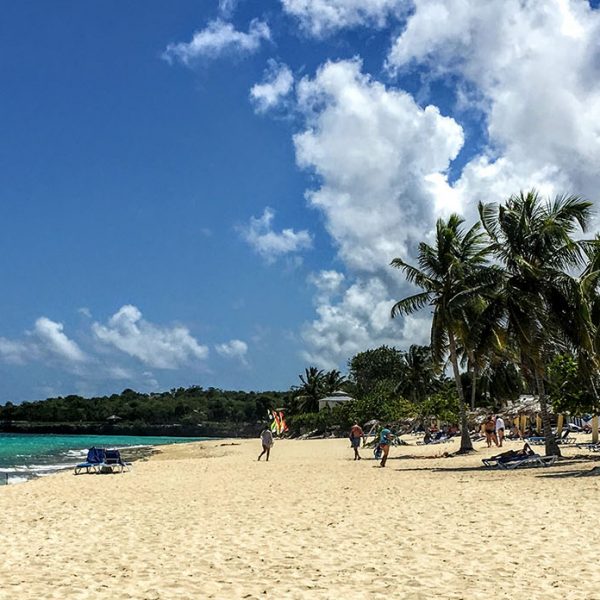 Le Géant du Tourmalet: A giant statue, a band playing in the back of a pickup truck, a journey up Col du Tourmalet and… 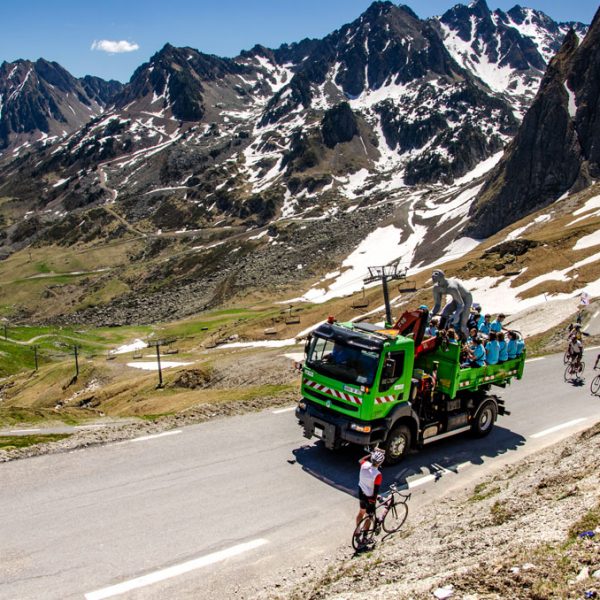 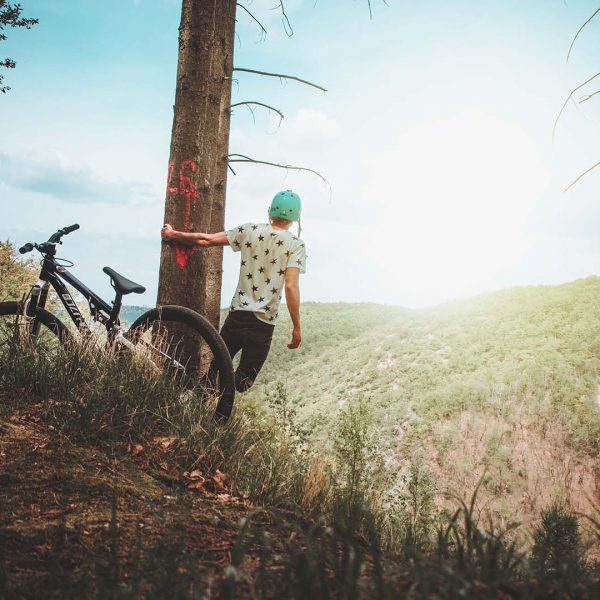