Pidcock – the overwhelming pre-race favourite – retained his title in dominant fashion, despite an uncharacteristically shaky start, while Harnden held off a fantastic challenge from Beth Crumpton to secure her first elite women’s title.

Pidcock rode away from the field following a series of incidents on the first lap, and the relentless pace which he maintained at the front of the race saw the field whittled down to only 15 finishers due to the 80% rule.

“I was feeling pretty strong, going full gas and seeing where my level was at. The first lap was a bit rubbish to be fair – I hit a pole twice and fell over once, and Thomas (Mein) went into the back of me twice.

“I just wanted to go full gas so I was rushing in the first lap, and probably not composed enough, but once I got the gap I was finding the lines.”

A new champion was guaranteed in the women’s race following the retirements of Helen Wyman and Nikki Brammeier, and it was Harnden who ensured her name would be on the trophy after a fascinating tussle with Crumpton.

Harnden, last year’s junior champion, started strongly, but Crumpton fought her way back into the race, only for Harnden to battle back on the final lap and take the title.

“I think I went off a little too fast – I was a bit excited. I was very nervous for this race; there are a lot of good riders in the UK, so it’s tough competition, and I got a bit tired when Beth caught me up, but I just found a bit of energy at the end.

“She was much stronger at the running than me, and whenever we ran she’d come flying past me, but in the woods I was slightly faster, and I knew if I went into the woods first on the last lap I could open enough of a gap to get me to the finish.”

“I’m absolutely gobsmacked. This is something I always dreamed of doing, but not now, not this young!”

Both elite races were contested by senior and under-23 riders, with titles awarded in both categories. Harnden took the women’s under-23 title, with Kay second and Amy Perryman third, while due to Pidcock’s participation in elite international competition and therefore lack of eligibility for the national under-23 title, Tulett took the men’s crown from Mason and Ben Turner.

Also contested today were the junior titles, which saw victories for Millie Couzens and Rory McGuire, both of whom built their leads steadily as the races progressed, crossing the line well clear of their opposition.

Click here to view the gallery from day two.

Today was the concluding day of the championships, after yesterday saw the likes of Zoe Backstedt, Max Greensill and Nick Craig all claim national titles as the under-16, under-14 and veterans’ categories were contested. A full report from day 1 is available here.

Remco Evenepoel: This is just the beginning

Remco Evenepoel won stage two of the competition earlier this year, together with the Vuelta a San Juan of Argentina. His impressive shape led… 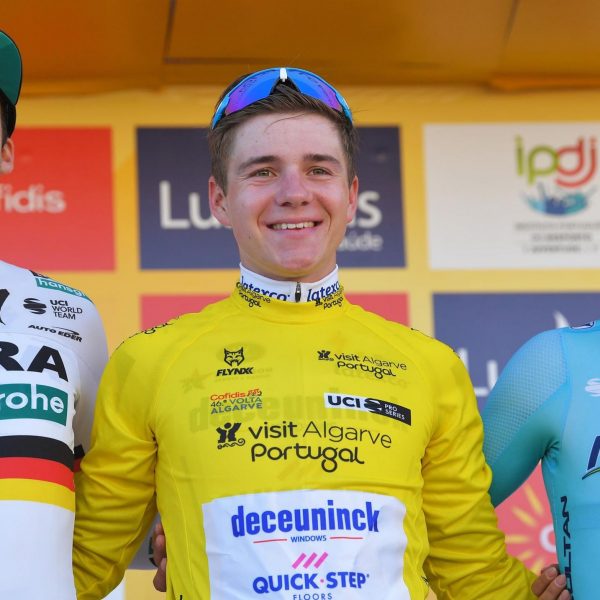 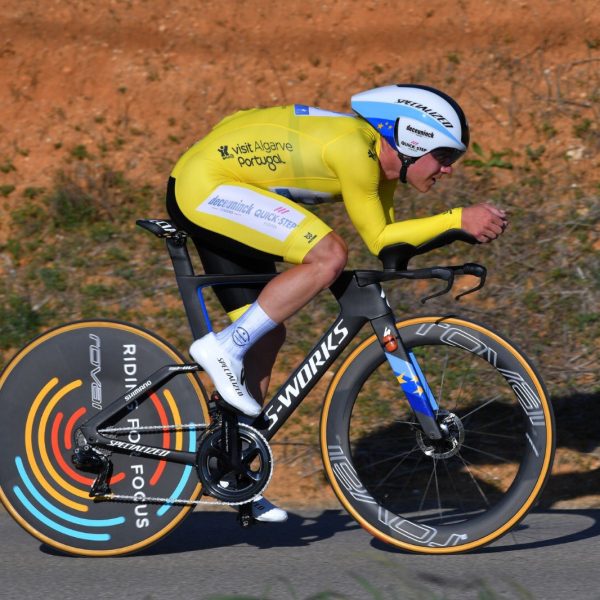 Geraint Thomas gets his 2020 season underway at the Volta ao Algarve this week, returning to the race he triumphed at in 2015 and 2016.… 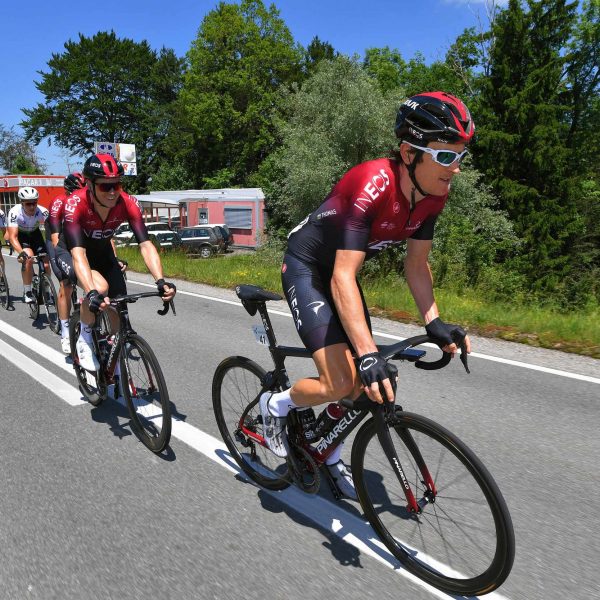 Nutrition tips for the healthy cyclist

If you’re involved in exercise, you’re probably interested in the lifestyle, wellbeing and weight too–but it’s time to get back to the basics when… 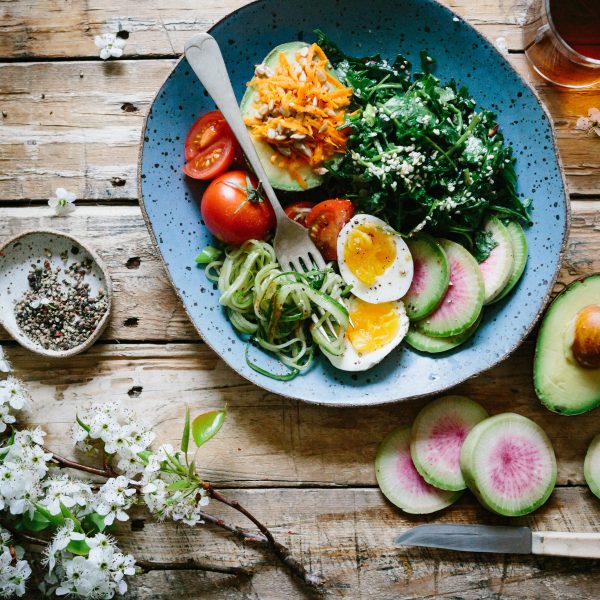 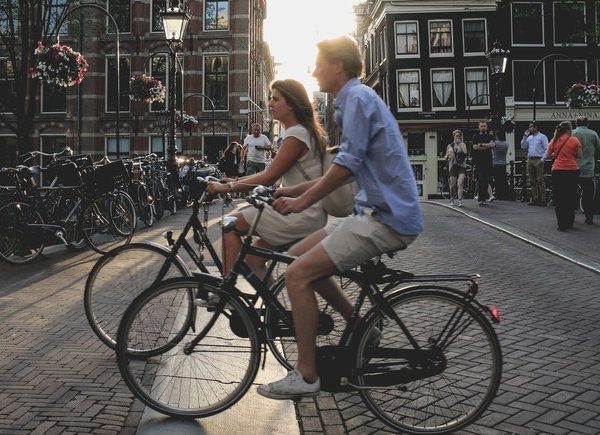 Remco Evenepoel: This is just the beginning 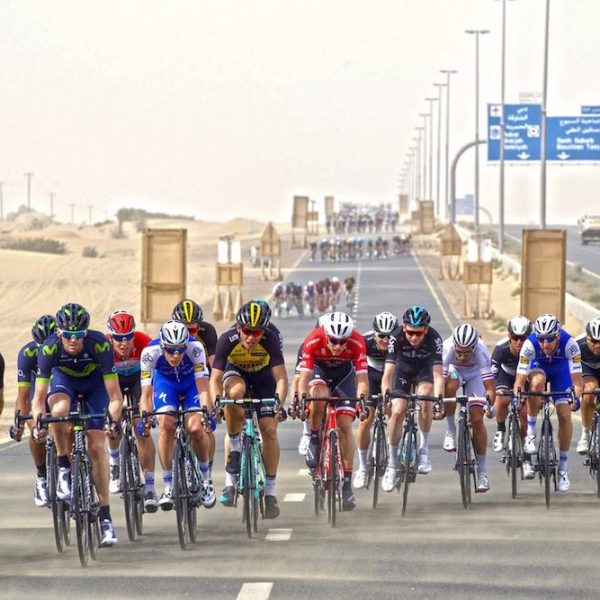