Cyclists are mostly at the mercy of the elements, but training indoors means you miss out on some of the nuances of the great outdoors. At Interbike 2017, Wahoo Fitness unveiled a new device for its indoor training system that recreates one of the more challenging aspects of riding: hills. The Kickr Climb attaches to other Kickr trainers and simulators, changing the grade of the ride to better simulate steeper inclines.

Standing 25.8 x 5.1 x 7 in (65.4 x 13 x 17.8 cm), the Climb works with the 2017 versions of Wahoo Fitness’ Kickr or Kickr Snap, replacing the front wheel of the bike. When it’s connected to a cycling simulator program like TrainerRoad or Zwift, the device can physically recreate virtual grade changes by automatically lifting or lowering the front of the bike frame. For riders who aren’t using a simulator, the angle can be adjusted with a remote.

The front can handle inclines of up to 20 percent, and declines as steep as -10 percent, but the back wheel won’t be slacking off. To fully sell the illusion of riding up or down a hill, the back end of the system will increase or decrease resistance accordingly.

Although it helps to make the indoor riding experience feel more interesting and realistic, that’s not the whole story. Wahoo Fitness says that different muscles get a workout when riding uphill than when the bike is kept level, allowing users to practice a different pedaling technique.

Wahoo Fitness showed off the Kickr Climb at Interbike this week, and the device is due to be launched in time for winter (Northern Hemisphere), meaning the chilly weather won’t be an excuse to not go for a ride. It will retail for £600.

Are you planning to join a cycling club? Here are a few certain reasons that will make you add wings to your plan and… 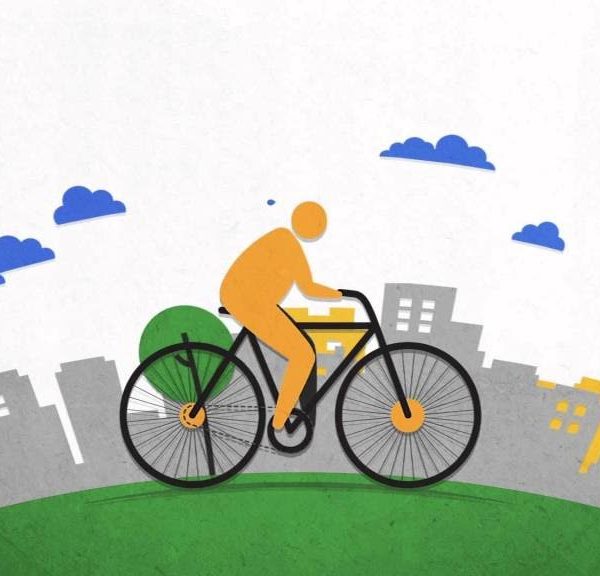 With the Christmas and new year break done and dusted, and January well underway, most of us will be back into the swing of… 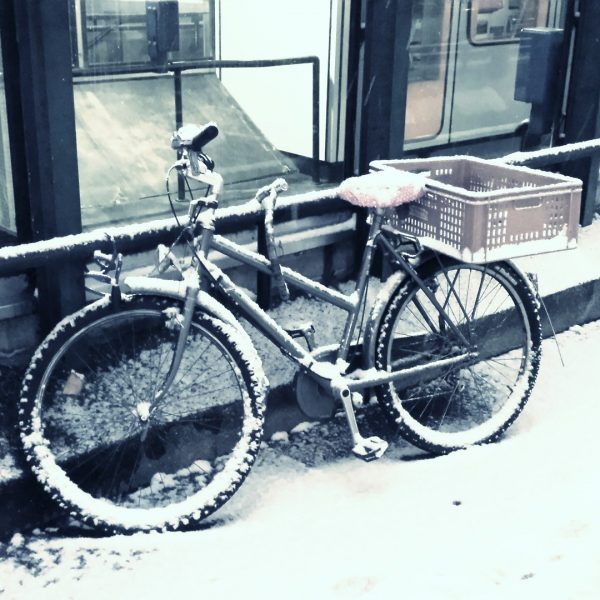 How cycling to work improves your health

People who are cycling to work are at greater risk of being seriously injured and taken to hospital, according to a research published yesterday. This… 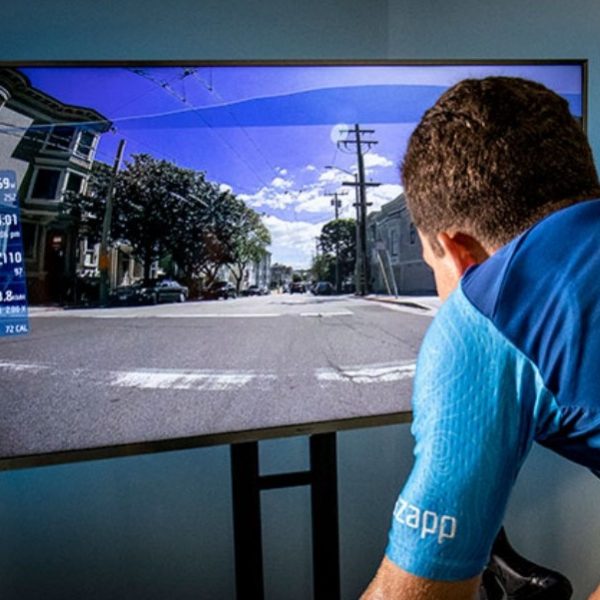 Beyond the Sunshine – The Benefits of riding in the heat

Beyond the Sunshine – The Benefits of riding in the heat. Training camps have long been perceived as a luxury reserved only for the elite… 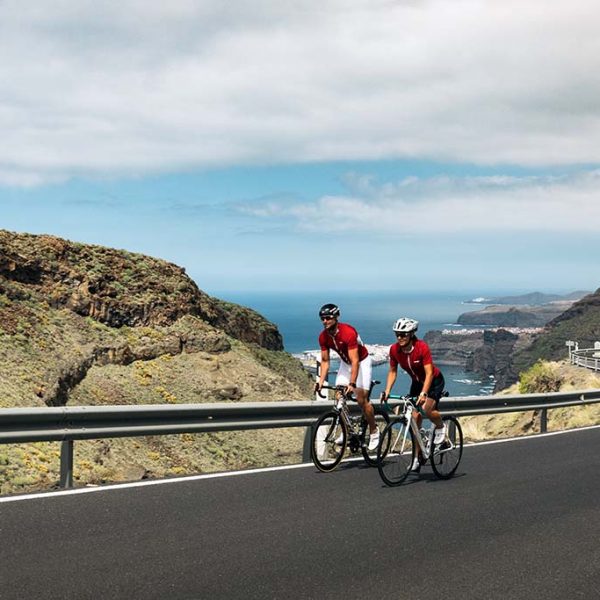 The company of Indoor Training goods will launch a new and revolutionary direct drive system, the new OREKA O5. The new machine will bring…