The Dutch Built A Cycle Lane From Used Toilet Paper

Can you imagine cycling on a road made from used toilet paper? The Dutch – known for their love of two-wheeled transport – are doing just that, thanks to an innovative waste recycling scheme.

The Dutch reportedly use around 180,000 tons of toilet paper every year. Two Dutch companies – CirTec and KNN Cellulose – have developed a technology that turns waste into a road-building material.

It’s being tested in the Dutch province of Friesland on a 1 km stretch of the bike path that connects the Frisian capital of Leeuwarden to the town of Stiens. 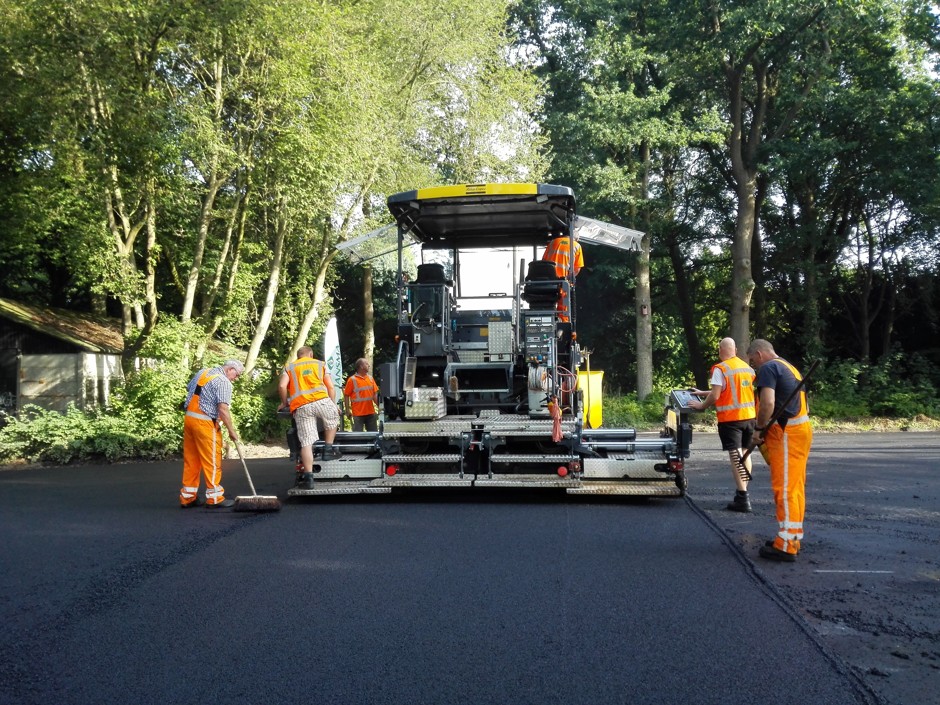 How does it work?

Cellulose is the main ingredient in paper, but plant-based fiber has many other industrial uses too.

The toilet paper flushes through to a waste treatment plant where it is filtered out, cleaned, and sterilized at very high temperatures. The end result is a fluffy material or pellet that can be used in asphalt.

It can also be used for bioplastics and building materials. Much of the toilet paper in the Netherlands is high quality, which means that it is high in cellulose, resulting in a better end-product.

Treated in the normal way, the toilet paper would remain in the sludge and be burned at the waste treatment plant.

It’s a cost-effective business model, claims the company. Carlijn Lahaye, CirTec’s Managing Director, told the BBC: “You remove something that is a burden in the waste treatment process plus you turn it into a high-value product that you can sell.”

The company says it is recovering about 400 kg of cellulose a day. Some of this is exported to England where it is used as a raw material to produce bio-composite. The remaining cellulose is used for the production and development of other products.

The challenge will be in scaling up the model, but the company is upbeat: it claims to be talking to other customers in order to apply the technology on a larger scale.

There is the obvious “yuk” factor in cycling on a road made from used toilet paper, but local residents don’t seem too concerned:

“It’s a strange idea for people that there’s [toilet paper] in the road,” says Michiel Schrier, provincial governor of Friesland. “But when they cycle on it or feel it, they can see that it’s normal asphalt.”