Are you fully prepared to cycle safely this summer?

As anyone who’s ever cycled on the road can tell you, one of the most dangerous things to contend with when on the road is traffic. It’s scary enough when it’s travelling beside you or is coming head-on, yet, when the traffic is behind you and you have no way of knowing what’s there without turning around, it can make a simple journey very frightening.

In principle, twisting to look at the traffic isn’t that big of a deal. Or at least it shouldn’t be. But the reality of it is very daunting! Taking your eyes off what’s in front of you for just a second can have a detrimental impact.

Whether it’s missing a crossing or simply just not seeing when the vehicle in front of you is braking, turning your head isn’t the safest way of checking around you. Therefore, being able to take a quick glance in the mirror attached to your bike’s handles could mean so much more than just cycling through a zebra crossing, it could mean saving a life. This is why Sprintech bike mirrors are an essential part of safety for any rider.

A car wouldn’t even be able to legally leave the driveway without having wing and rear-view mirrors to be safe on the road. So, why are cyclists expected to make life-risking manoeuvres to have the same level of safety that a car does? Especially considering that on the road, cyclists are the ones who are more vulnerable. If we’re going to live in a world where cyclists and drivers share the road, no matter if on a rickety countryside highway or a hectic city centre dual carriageway, then safety and safety responsibility needs to be equal.

Luckily, Sprintech mirrors are designed by bike enthusiasts for any kind of cyclist, whether novice or professional. These special bike mirrors attach to the handlebars on a range of bikes, including racing, city and compact. The mirrors are specifically designed to be lightweight and, being made up of chrome-coated mirrors and rubber, they are easily attachable without disturbing the feel of your ride.

Sprintech started life as an idea when founder Carlo Dondo ended up in yet another serious accident whilst riding his tailor-made racing bike. He realised that his collisions could have been avoided if he didn’t have to keep turning around to check the traffic behind him. The cyclist-turned-inventor has even won numerous accolades for his fantastic contributions to the bike world. So, Sprintech bike mirrors truly are made by and for bike lovers with first-hand experience of how perilous roads can be for cyclists.

Not only are Sprintech mirrors lightweight and easily adaptable, but they are also simple to install, allowing cyclists of any ability to be able to use them. Especially as they don’t have any complicated parts in them – it’s simply put in and go.

With a home in Switzerland, the bike mirror company purposefully make everything in Europe to a high standard. This is not just an opportunity to produce more fair-paid work, but it also means that the inventor himself can test and certify the equipment.

There is so much more to having a bike mirror than being able to check who is using the road. Of course, it’s vital when on a hectic road to know who might be about to overtake you or put pressure on you to rush. Particularly because this can end up in you being forced into unsafe snap decision-making situations.

It’s also good for country roads. There can be sudden sharp bends and you learn to expect the unexpected when in the country. Cars can appear out of nowhere and push you off a tight road. Or, they can simply come around the corner without you being aware that they are anywhere near close by. Being prepared for these situations can be the difference between an enjoyable country ride and a fatal accident.

What’s more, if you are cycling with your family in tow, having a bike mirror can make it so much easier to see how everyone is doing behind you whilst still being able to focus on the road ahead. It allows you to take the family out a bit further than just the local park, knowing that they will be safer with you keeping an eye on both what’s in front and behind.

And it isn’t just on the roads that cyclists experience congestion and need to be fully aware of their surroundings. For example, whilst taking a ride down a canal, either for commuting or leisure reasons, there can often be a hoard of cyclists, runners and pedestrians all existing in the same tiny space.

The leisure cyclists among us will understand how frustrating it is when the speedy cyclists are trying to get past. Whilst the speedier among us know the annoyance of trying to get past those taking it easy on these paths. So, having a bike mirror is a win/win for all riders in this scenario as it gives everyone more spatial awareness. Plus, it stops a whole load of wobbling around, anticipating the moves of others.

The problems of turning around to check on traffic don’t just stop at the behaviour of motorists. Many cyclists may feel the physical strain of having to turn their heads regularly. For those that have even a little back, neck and shoulder pain, the thought of doing these stressful small manoeuvres can put people off cycling forever. As cyclists, we want to get as many people as we can riding around and giving them the option to glance in a mirror, rather than turn their whole body, is much less strain for them.

So, whilst we can never predict the things that may be coming ahead of us in life, we can be aware of what is behind us. Sprintech bike mirrors make life as a cyclist easier, safer and simply more fun. With a bike mirror, cyclists can focus on the things that are important to them, like taking in the scenery, getting from A-B, or training for that big race!

Available in the UK at www.sjscycles.com 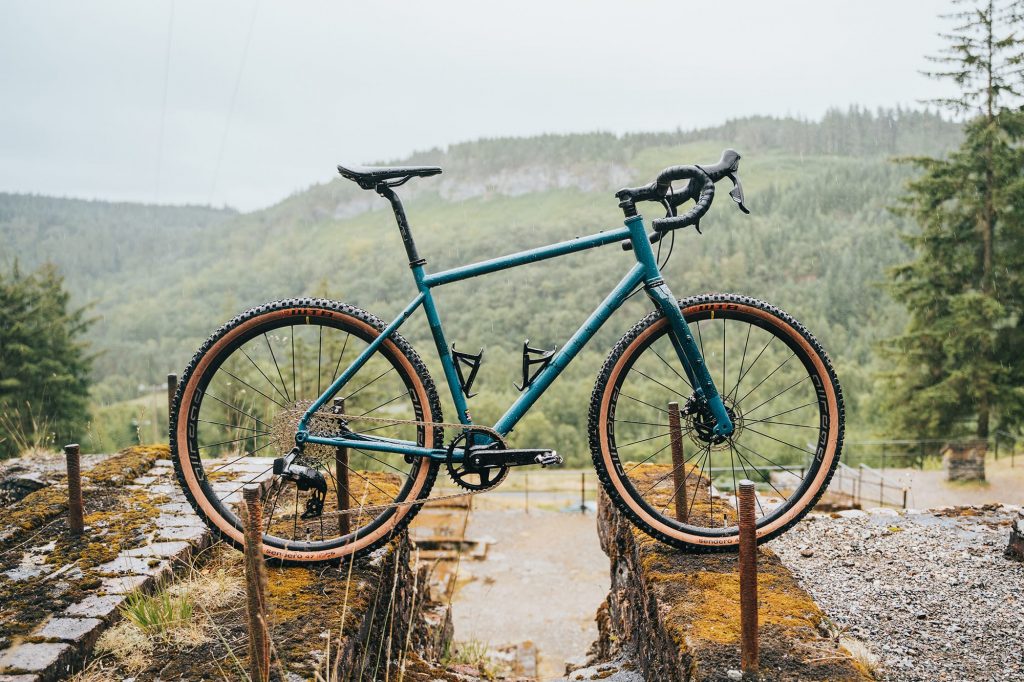 Three Selle Italia families, each with a dedicated gravel model: Flite, SLR and Novus. Starting today, they are offered in two new colours in… 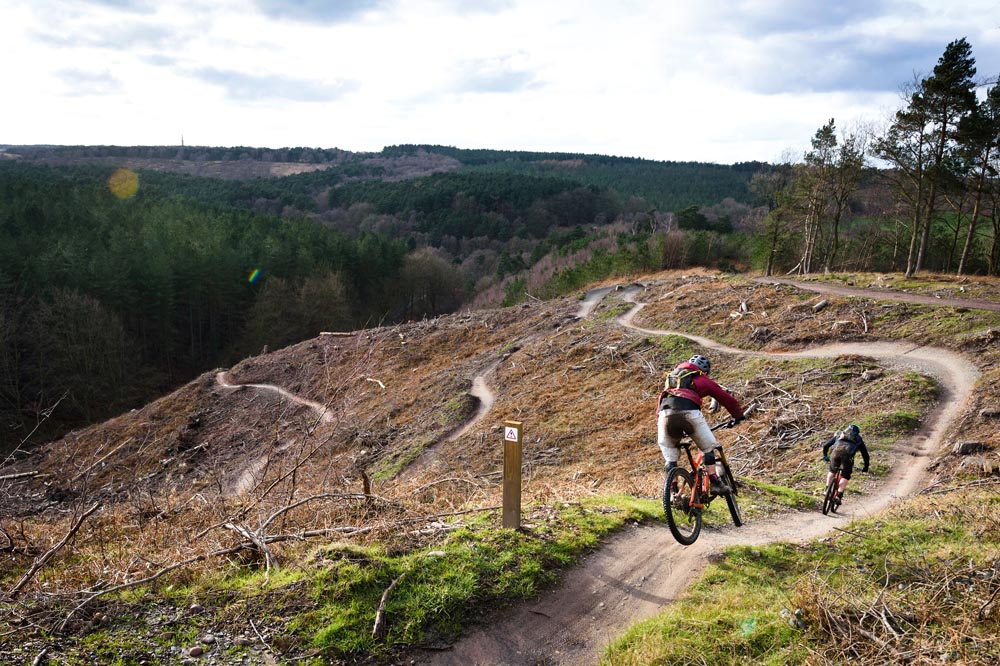 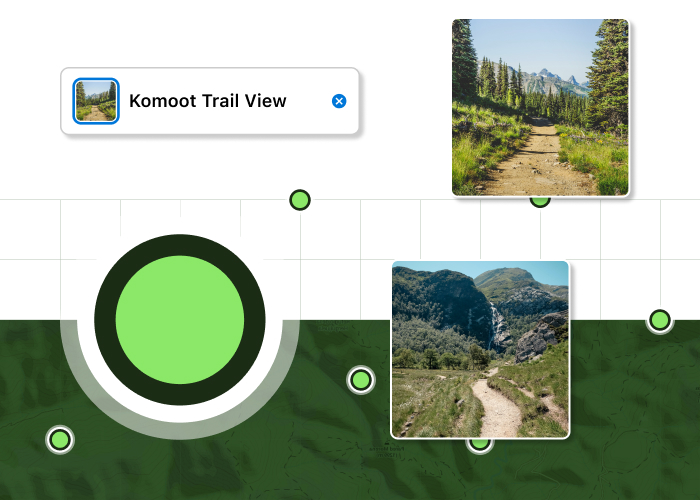