Belgrade is a beautiful city, the capital of a uniquely interesting country, Serbia. Although its neighbour, Croatia, is more well-known as a holiday destination, Serbia has wonderful countryside and some stunning lakes and mountains. As a capital city, Belgrade is elegant and cosmopolitan, with a laid back cafe culture and a thriving arts scene.

It’s easy to get to from London, with about a two and a half hour flight from Heathrow or Luton, and not too tricky to navigate for an English speaking visitor. Street signs are in Cyrillic, but often with a romanised version underneath. Many younger residents and most café staff speak English.

The city is set along two rivers, the Sava and the Danube. Yes, the famous Blue Danube, which runs all the way from Germany through ten counties, finishing at Ukraine and the Black Sea. The Sava is a tributary of the Danube and runs through neighbouring Slovenia, Croatia, its border with Bosnia and Herzegovina, and Serbia, joining it at a fork here in the capital city.

There is a bridge you can stand in the middle of to see both wide rivers merge. Belgrade makes the most of this watery amenity, and many locals own small boats of all different kinds. They can also be hired by visitors for a sunny afternoon of rowing or motoring up the broad, green river with a picnic.

But you don’t have to get on a boat to enjoy the water. Well, not a moving one, at least. In many areas, such as Zemun, the banks are lined with permanently moored barges. Large and square, these house cafés, bars, restaurants and nightclubs. They are fitted out with joyous abandon and creatively named; I came across one called simply “Office” as well as “Irish Pub”. One café, “Savannah”, is decorated completely with African masks and other artefacts, while another looks like a thatched country cottage. I had a coffee on a party boat with its own jacuzzi, though I didn’t see it in the wild heights of the night.

In summer, the riverbank is crowded with families, couples, groups of teenagers, elderly folk and absolutely everyone else strolling, sitting on benches, on the barges, and buying treats from the food stalls that line the bank. Ice-creams, roasted sweetcorn, and pancakes are favourites. Further back are children’s fairground rides and arcade games. You can imagine the cheerful, raucous atmosphere…

Genevieve Jones
Genevieve Jones is a fashion historian and writer who lives in London. She is a terrible cyclist and a menace to others but enjoys it anyway 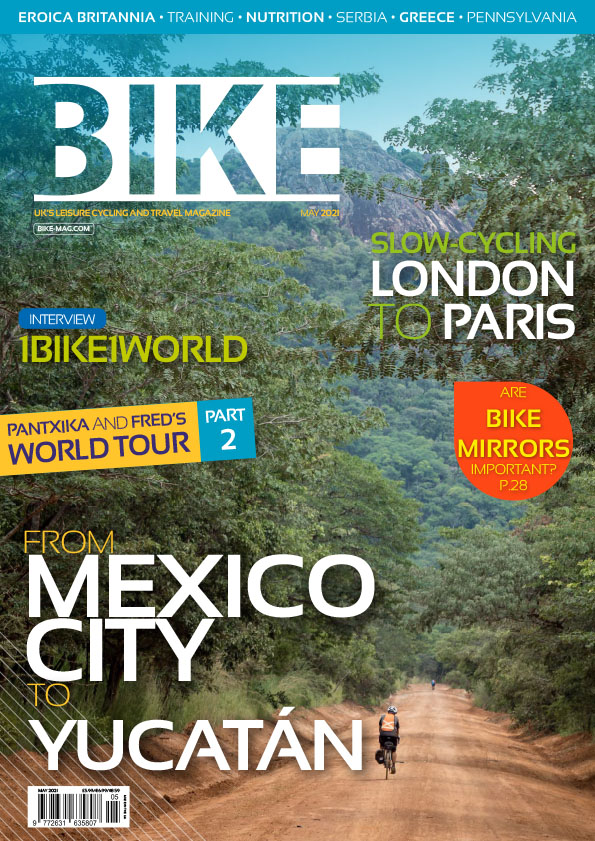