Bike Together, Stay Together

I’m not exaggerating when I say it was love at first sight. When you know, you know.

Your heart starts beating faster. There is a strange feeling in the pit of your stomach that feels a little like nausea, but in a good way. Your palms get sweaty. Breathing gets so hard you have to remind yourself how to do it: “Breathe in, breathe out.”

I was 10 when I fell in love with bikes and, 17 years later, we are still going strong.

I owe many of my best qualities to spending my teenage years racing BMX. Being one of the few female racers in the state of North Carolina, I learned perseverance, determination, self-respect and independence. I can look back on the nine years that I spent traveling the United States racing BMX and know, not only did those years form the foundation for a life-long devotion to bikes, but it laid the groundwork for success in my career and relationships.

The summer before my senior year of college I was discovering who I was and had become comfortable in my independence. I had a great group of friends, I loved where I lived in the mountains of North Carolina, I was stoked I only had one more year until I entered the “real world” and I definitely did not want to get into a relationship. I had also put my bike on the shelf for a while and was determined to bring it down, dust it off and get back into riding. So, when my brother came up to visit me for a couple days, I decided we were going to check out the dual slalom mountain bike track for the first time.

Dual slalom is similar to BMX racing in a lot of ways. There is a gate (where you start), berms (or banked turns) and jumps (airtime!). But, there are also some differences. Like, those berms are a lot smaller than they are on the BMX track and the jumps are a little “pointier.” Although I felt like a novice when my brother and I took our first run, I must have looked pretty good because I caught the eye of one of the guys that was out at the track that day.

Unlike bikes, it was not love at first sight. In fact, all I really noticed about this guy was that his bike was a little lame. However, he did have one thing going for him that is rare among guys who are into mountain biking: he was really nice and he helped me. That’s right ladies, this guy actually gave me good mountain biking advice.

Touring
Yesterday at 9:33 am 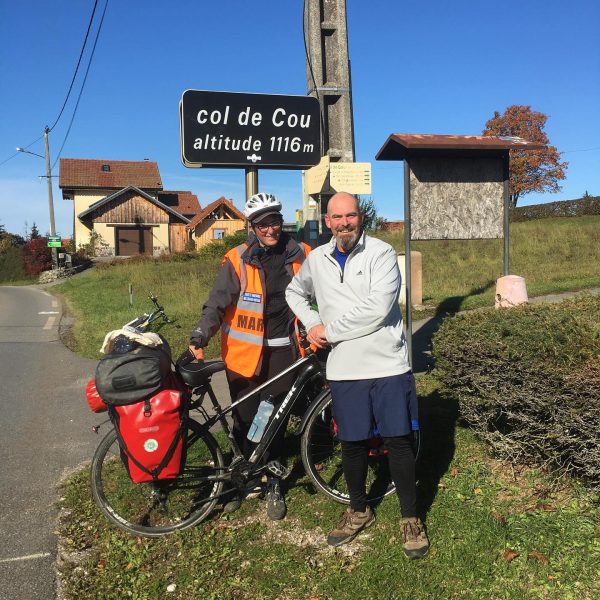 I loved being a volunteer leader for Breeze. It was just a few hours once a month and it gave me the structure I needed… 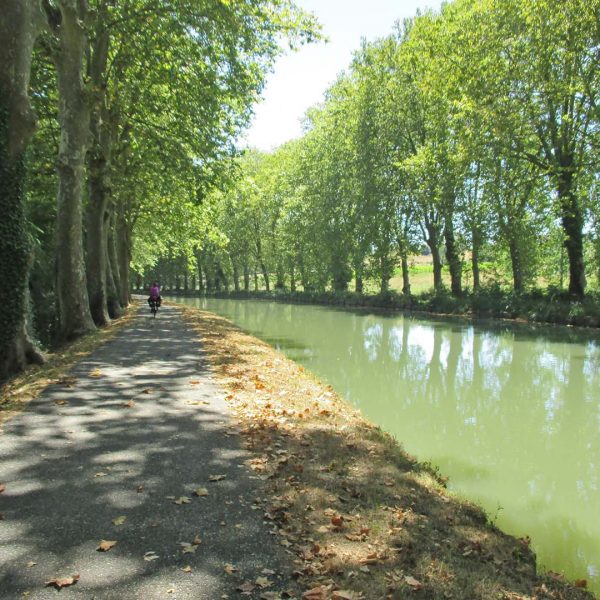 Cycling Mallorca I think we are all aware that Menorca is much quieter and less commercialised than it’s more vibrant, vocal and gregarious cousin.… 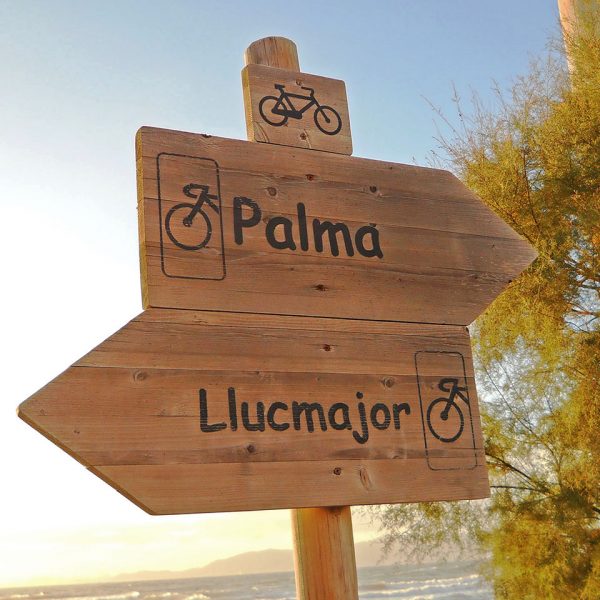 European cycling How it all really began was with one simple question. Sitting up straight and serious on the couch one day Colm asked… 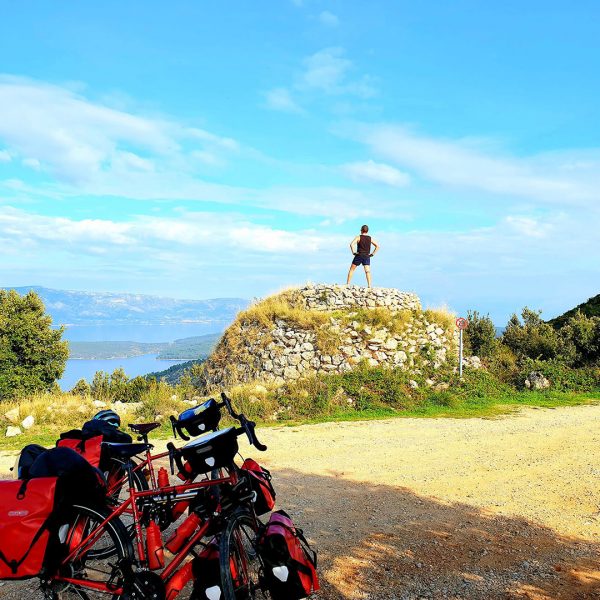