The countdown for the BMW HERO Südtirol Dolomites 2021 has begun

The 2021 BMW HERO Südtirol Dolomites’ kick off has been confirmed for Saturday, 12 June in Selva di Val Gardena, in the heart of the Dolomites. The event, now part of the UCI international calendar, features two legendary routes boasting 86 and 60 kilometres. A much-awaited event by thousands of cycling fans from all over the world. Gerhard Vanzi says, ‘It will be a symbolic edition, a rebirth after so many months’ standstill.’

The first edition already had all the trappings to become one of the go-to races of the discipline’s international landscape. Among them, its two unique courses boasting a demanding technical level, set in a stunning location: the Dolomites, which have been listed as a UNESCO World Heritage Site for their beauty and magnificence.

An important acknowledgement during what has been a unique, for better or worse, year has been awarded to the 2021 BMW HERO Südtirol Dolomites: the race is now part of the new 2021 UCI Mountain Bike Marathon Series, an exclusive mountain bike circuit which includes six marathons and two stage races considered among the most important and exclusive in the world.

The other races are the Absa Cape Epic (South Africa), the Andalucia Bike Race (Spain), the Bike Marathon Jelenia Gora (Poland), the Sakarya (Turkey), the Grand Raid BCVS – MTB Alpine Cup – XCM (Switzerland), the La Forestière (France), Roc d’Azur (France). And so the 2021 BMW HERO Südtirol Dolomites will join them to become one of the most iconic races ever.

After six months’ standstill, required to contain the existing health emergency which shook the entire world, a wish for normalcy, outdoor activities, and meeting other people, even in a sportive setting, grows stronger day after day. That is why the 2021 BMW HERO Südtirol Dolomites aims to become an edition which is all about restarting, a celebration of a new start, not only for the world of sports but for everyone’s everyday life. The two legendary courses have now been confirmed: 86 km boasting 4,500 hm and 60 km boasting 3,200 hm. On top of that, the unmissable BMW HERO Dolomites Bike Festival will also take place, featuring four days packed with events for the registered athletes as well as for their entourage and all mountain bike aficionados. 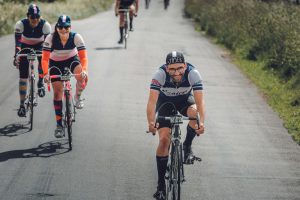 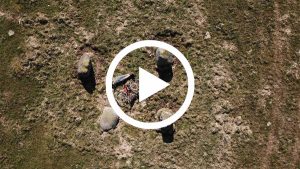 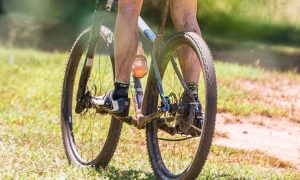 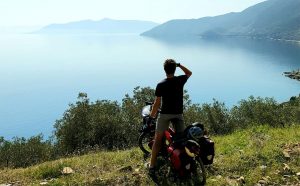 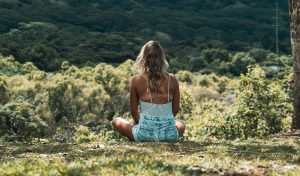 How Every Cyclist Can Benefit From Yoga 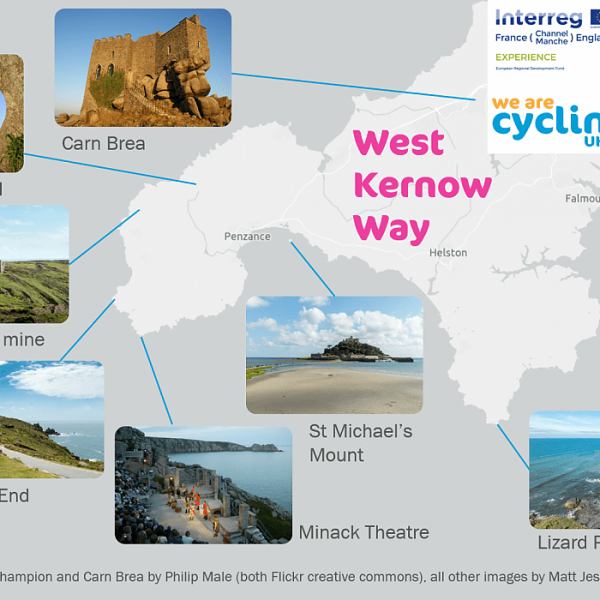 May is a time when we can officially go outside without bringing an extra hat and jacket with us whenever we leave the house.… 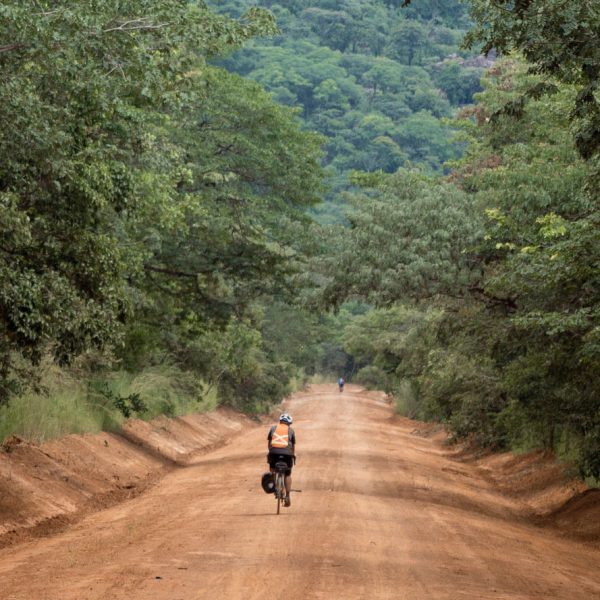 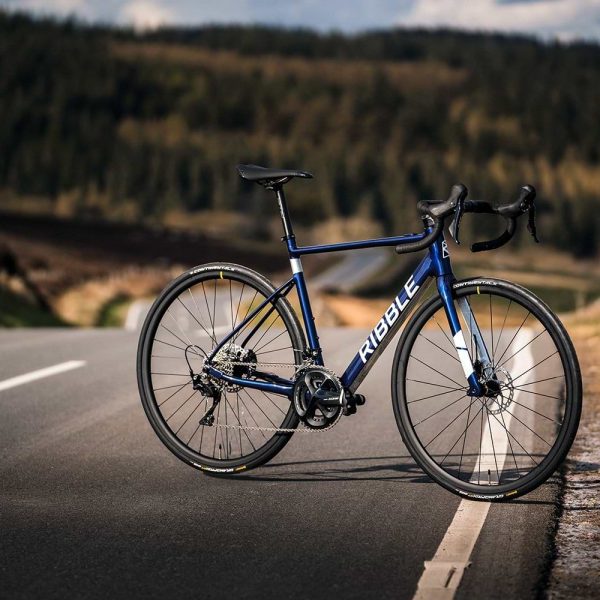 Philippe Gilbert will not be racing in the Tour of Flanders this weekend, according to Lotto-Soudal. The team has stated that the 38-year-old Belgian,… 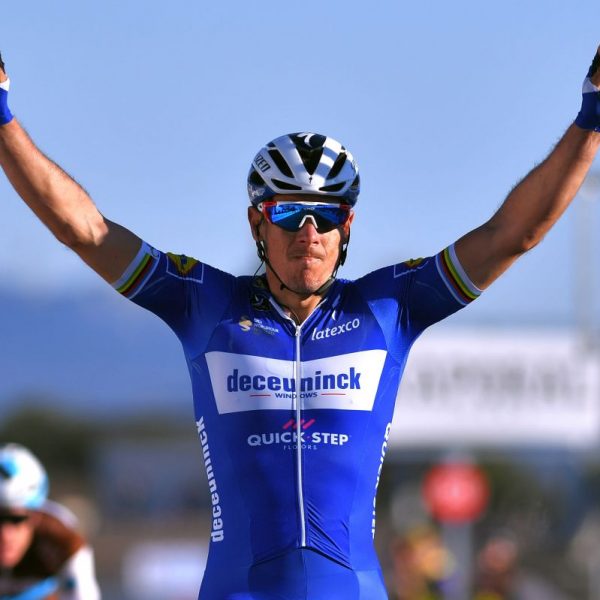