Brooks England have launched their latest product, and the focus is driven by their continued support for creating cycling opportunities in Africa.

More specifically, they have partnered with the Amani Project, who are intent on raising the profile of East African cycling, and the saddle itself is in celebration of the Migration Gravel Race in Kenya, which kicked off its first edition this year and is a one of a kind event on the continent. 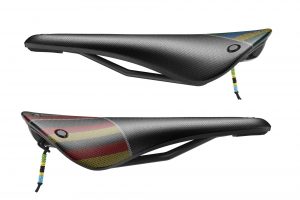 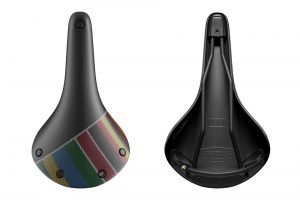 Limited to just 50 models, the Brooks C17 Migration Gravel Race saddle is a homage to the Amani Project’s Timu Moja campaign. In the Swahili language, which is widely spoken in the region, the term means “one team” and is driven by the concept for greater inclusivity in cycling, and any and all success for one East African cyclist, team or race organisation means success for the entire region.

The model itself is inspired by the typically colourful designs and patterns seen in Eastern Africa, and the set includes a one-of-a-kind beaded saddle charm handmade by local Maasai craftspeople, as well as documentary film photo prints from the inaugural 2021 event.

The saddle is Brooks’ C17 model, which comes equipped with all surface absorption, and is made with their trademark Cambium material which boasts a flexible natural rubber that moves in conjunction with the rider’s own movements. 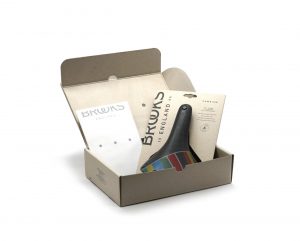 The Amani Project say; “The aim is to foster a cycling culture among the Maasai people, by bringing workshops with existing Kenyan competitors – the top domestic riders from the MGR – into local schools, to inspire and proselytise for a life of professional cycling. This is a project 100% supported by Brooks England.”

A portion of the sales from each saddle will be donated in support of the Amani Project, thus fulfilling Brooks England’s commitment to establishing more racing opportunities for East African cyclists.

The model is currently on sale for £120, and if you are interested in purchasing the saddle, you can visit Brooks England’s website to find out more. 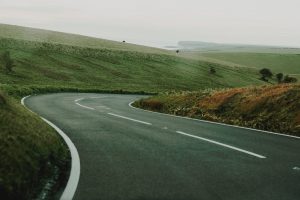 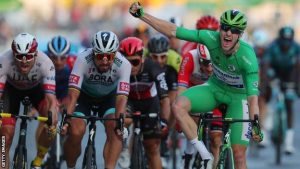 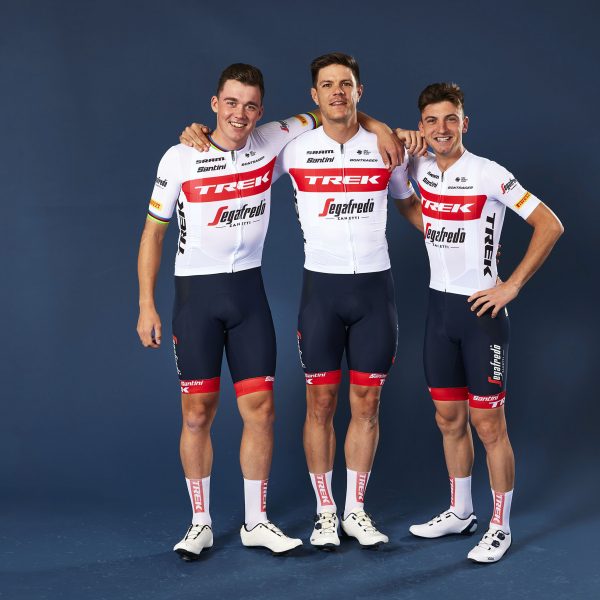 Cybro N°6: The Latest and Lightest in Mountain Biking 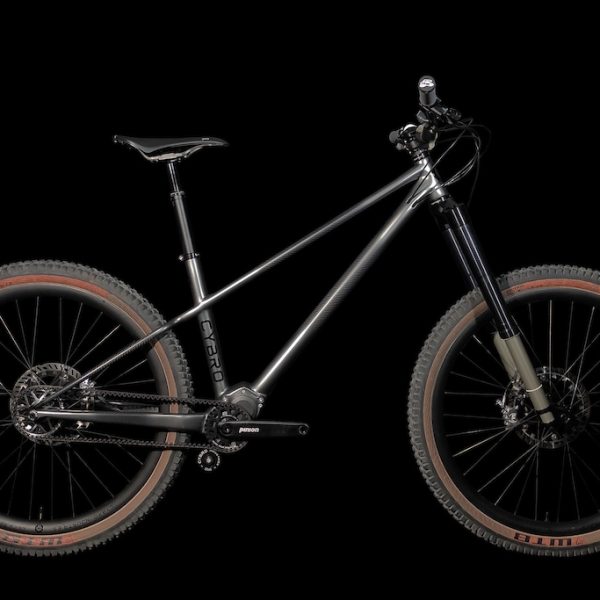 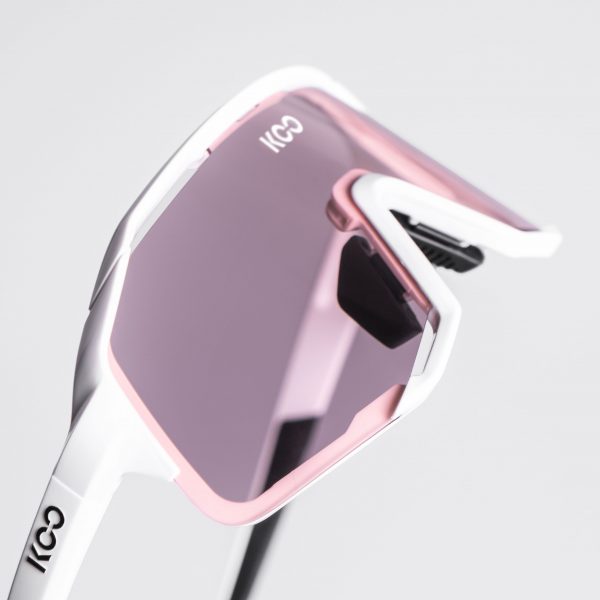 Sprintech Bike Mirrors: Your eyes on the road – all the time According to research, the majority of cycling accidents happen due to car drivers’… 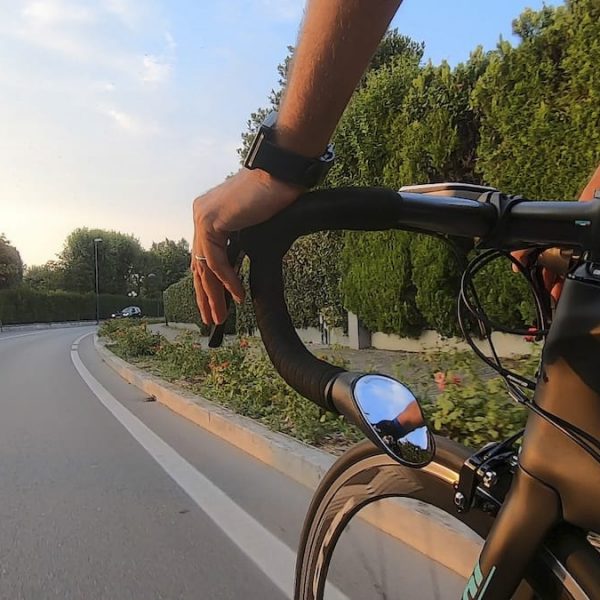