Puglia, which is often referred to as the heel of Italy’s geographical ‘boot’, is a region in southern Italy where life moves a little slower.

Stretching all the way along Italy’s Adriatic coastline, it is one of the largest regions in the country and offers some of the most rural and rustic destinations. The whole of this largely flat and fertile area is littered with ancient and irresistibly romantic ruins. The remains of Swabian castles and Norman churches stand like Romanesque beacons and reminders of a lost age amongst the abundance of olive groves and wheat fields.

Here is your comprehensive guide to unwinding in the south of Italy, and exploring the best Puglia has to offer on two wheels…

Kicking off in Alberobello, and what a place to start your trip. You’d be hard pushed to find a town more unique, charming and characteristic of the deep traditions within region itself.

The UNESCO World Heritage Site is home to the largest collection of trulli – whitewashed stone huts with conical roofs that have been around for centuries. Perfect for a day trip, Alberobello is impossibly quaint, and while it certainly draws in many tourists, it retains its unique identity as a sleepy town in southern Italy.

Cycle Through the Murgia Region to Ostuni

Beginning the cycling in the Murgia region will introduce you to spectacular countryside, famous for fruitful olive groves and luscious vineyards producing some of the finest grapes Italy has to offer.

The medieval town of Cisterino is certainly worth stopping off at for a well-earned rest; its whitewashed houses, slight, shady streets, ancient churches and charming central piazza open out onto a series of panoramic viewpoints from which visitors can take in the surrounding countryside. 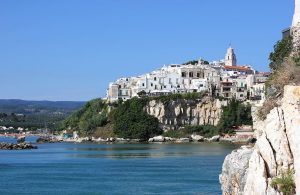 Spend the night 40km from your start point in Ostuni – the 15th century cathedral combines Gothic, Romanesque and Byzantine elements while the ancient fortified walls and views of the Adriatic coast make it a popular holiday destination for native Italian inhabitants.

Salento Region Through to Gallipoli

It is worth hopping on the train at Ostuni station for the beginning of this next leg, and bringing your bike with you to Lecce.

Often referred to as the ‘Florence of the South’, Lecce is the crown jewel of the Puglia region and one of the few cities in the south of Italy with an affluent, culturally rich background. The incredible Baroque limestone buildings and 17th century architecture have a long traditional affinity with Greek culture, with several surrounding towns still utilising the griko language to this day.

The Basilica di Santa Croce, which has a fantastical facade that one can only marvel at, is ornamented with fantastical beasts and allegories and is certainly not to be missed during your trip. There is a lot to see in Lecce, and it is recommended to spend a full day or two discovering the deep cultural history in an often unexplored and under appreciated region of Italy.

After escaping the hustle and bustle of Lecce, take a peaceful, flat, scenic countryside route through sleepy villages and olive groves until you reach the picturesque fishing town of Gallipoli on the south-east of the peninsular, which boasts heavily fortified 13th century wall defences and an island town centre connected only by a 17th century bridge.

Cycle Down to Puglia’s Southernmost Point

The final leg of your journey is a chance to find tranquility amongst some of the more quaint southern Italian fishing villages along the eastern side of the peninsular, as you follow the coastline down to the tip.

Along the way you will find incredible resting spots with unspoilt white beaches and immaculate crystalline ocean; a perfect way to wind down after a trip full of pedalling.

The last stop is in Santa Maria di Leuca on the southernmost point of the Salento peninsular, where you will find dramatic cliff formations intersected by pristine beaches, while it also has its fair share of historical attractions. The Basilica De Finibus Terrae, a religious sanctuary built high above the harbour, was consecrated by Pope Julius I on 1st August 343 AD. It has long been a place of pilgrimage and is particularly busy around the middle of August each year. 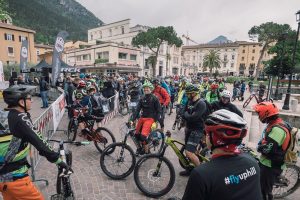 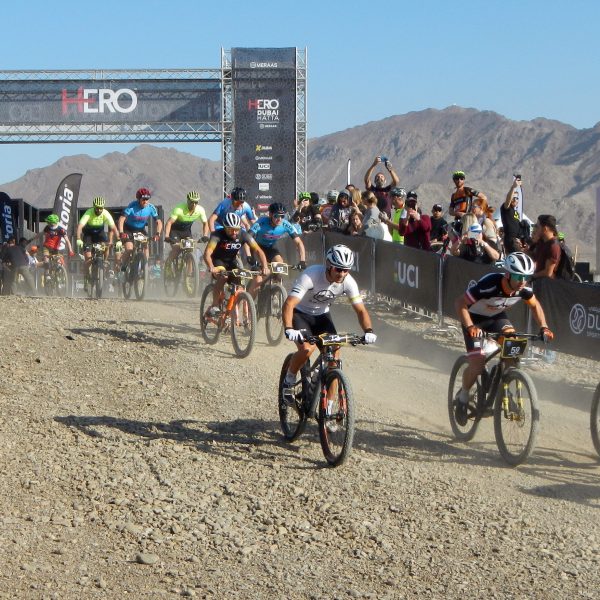 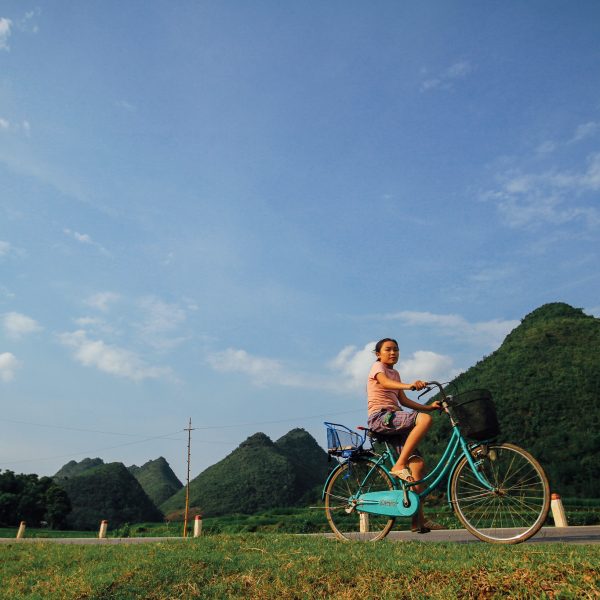 The Tricycle of Terror!  With Halloween season upon us, it’s a tradition for many to spend the month of October binge watching Horror classics.… 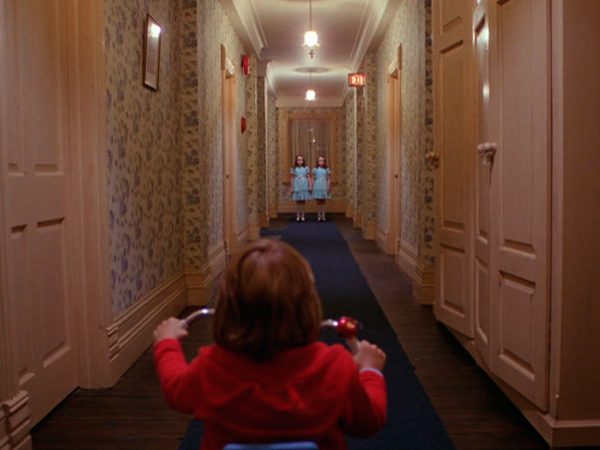