Hazzard Racing has revealed the Orange Bikes they’ll be riding this year – and that you can buy too. In amongst the pictures we think lurks something that is much more interesting than just new paint – what’s listed as a secret shock in the spec list looks to us like a new coil shock, likely from Formula.

Can you believe it has been a year already! Hazzard Racing are straight back into the fold after a substantial hiatus, but just like a good old pair of slippers they were always the perfect fit. To celebrate the baes and their rut-bashing-antics we’ve decided to commission two signature models which they will also race for the 2020 season…So what exactly are are the Hazzard weapons of choice? An Alpine 6 and a Switch 6. The Alpine 6 rigs have served the team well through 2019 and are one of their firm favourites, but the energy and speed that the Switch 6 brings to the party is hard to ignore and for more U.K oriented tracks could be the perfect tool!’

‘Hazzard Racing has a dream list of component sponsors in the form of Formula, Hope, OneUp, Gusset, Schwalbe and Shimano and of course Orange, custom decals and numbered builds making these some of the most exquisite bikes on the market. Add to this that only 10 of each model are being produced and it really is a special bit of kit. 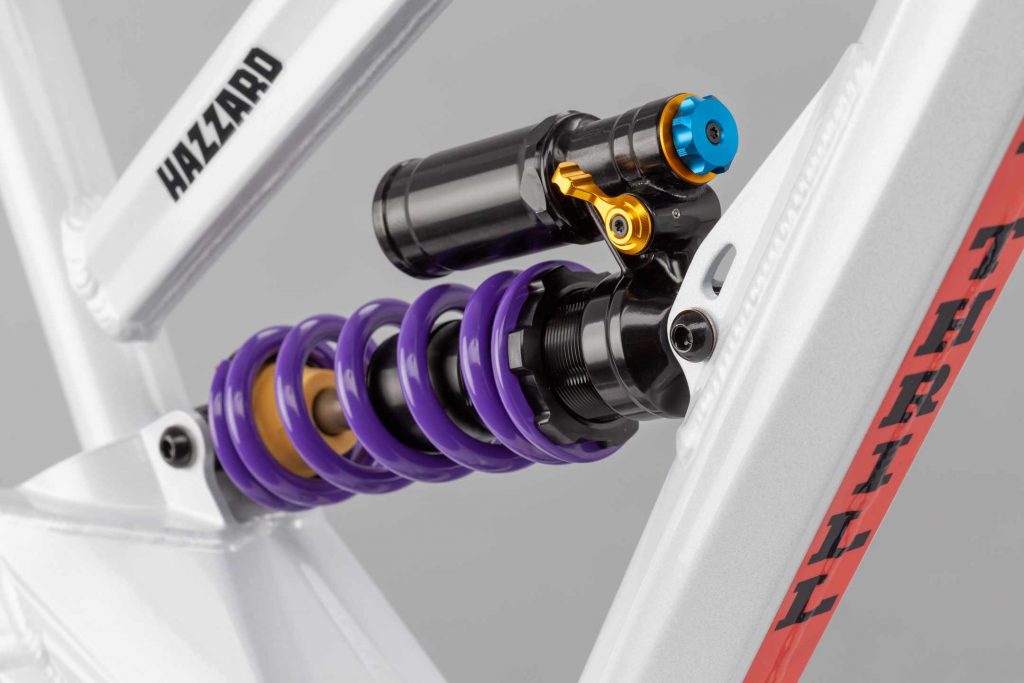 It’s unbranded and devoid of labels, but we reckon this could be a new shock from Formula. Joe Barnes has been seen riding an EXT shock before now, and we did think maybe this could be a purple spring to match the Formula forks and Gusset grips, but the lockout and rebound switches and dials just aren’t in the right place. Which could mean it’s a new EXT shock, but we think a Formula coil shock seems more likely. There’s no MTB shock in their line up at present, so it would be a sensible addition.

With Chris Porter’s Mojo Rising being the distributer of both EXT and Formula in the UK, this could pose some interesting questions for him. His Geometron bikes come with an EXT shock, and he’s been clear he thinks they’re top notch. So if this is a Formula shock, how will he position them in the market? Which would he tell you to buy from him? Hmm….

Whichever brand it does turn out to be, it’s interesting to see another coil shock entering the market. It seems that with the technology improving and weights dropping, coil shocks are coming back into favour. We’ll keep our eyes peeled for further news on what this secret shock is.

2019 Giant TCR Advanced Pro – It’s a bold statement to make, labelling a bike as one of the best bikes in the world,… 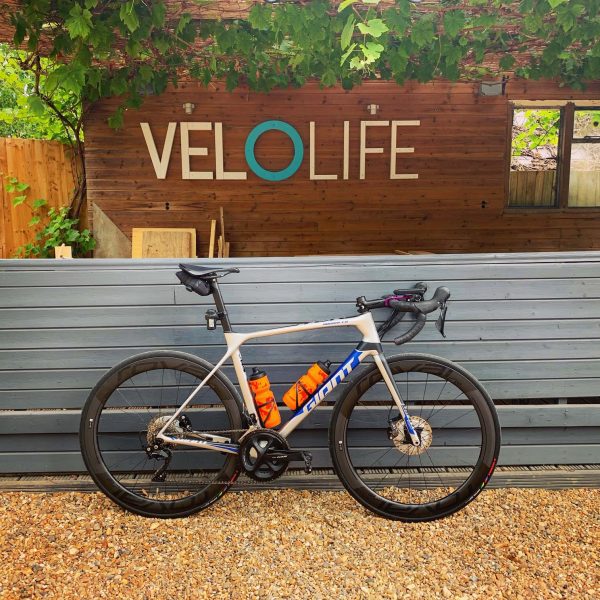 The Gazelle NL C8 HMB is a cruiser style, mid-sized utility electric bike, that has been refined in several key ways for 2018. The… 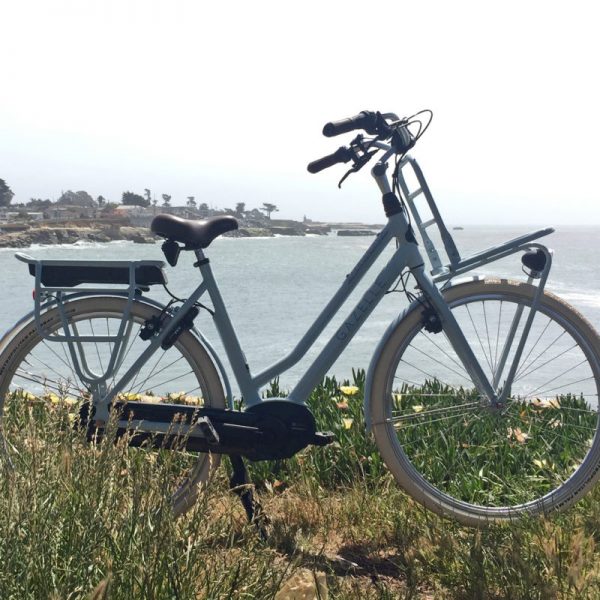 The Giant Anthem was first introduced in 2006 as the successor to the classic NRS. Following the Trance and Reign before it, the Anthem… 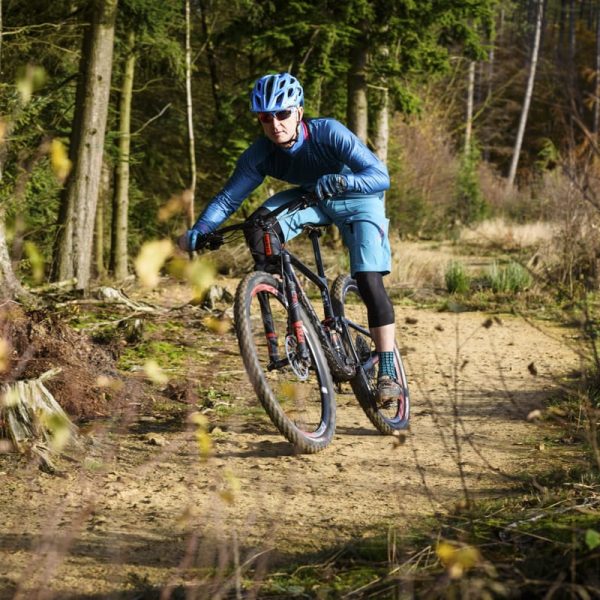 Propella launched their first product on Indiegogo in early 2016 and has since produced a refined 2.0 version which is what I’m reviewing here.… 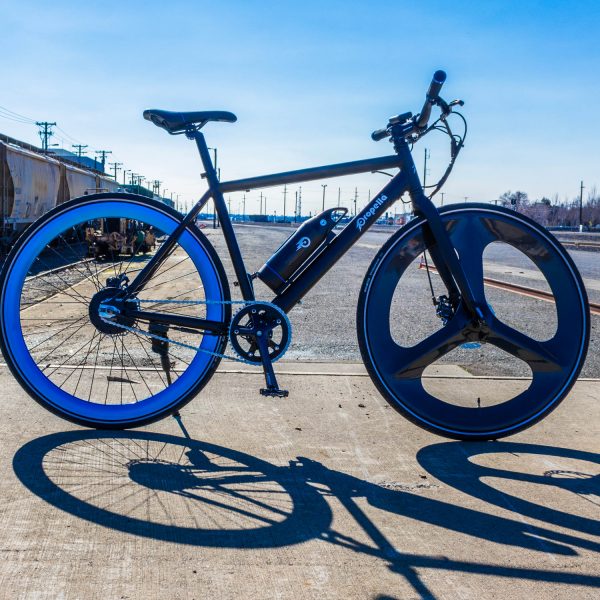