Is this the end of Mark Cavendish’s career?

Mark Cavendish, a veteran super sprinter is afraid he might have run his last race.

The 35-year-old worries he might have ridden his last race with speculation about his future at Bahrain-McLaren and an unconfirmed schedule for the remainder of the season.

Following a battling success at Gent-Wevelgem on Sunday, the 35-year-old blurted out after speaking to Belgian broadcaster Sporza – “It was perhaps the last race of my career.”

The interviewer demanded clarification as Cavendish fought to hold back the tears “Do you really think this is your last race?”

“Maybe yeh,” replied the Manxman before riding away, visibly distraught.

Uncertainty swirls at Bahrain-McLaren over Cavendish ‘s future. At the end of the season, he is out of contract, and with the Bahraini outfit losing the help of McLaren ‘s British motorsport outfit in 2021, the team is still in the process of locking down rider contracts. 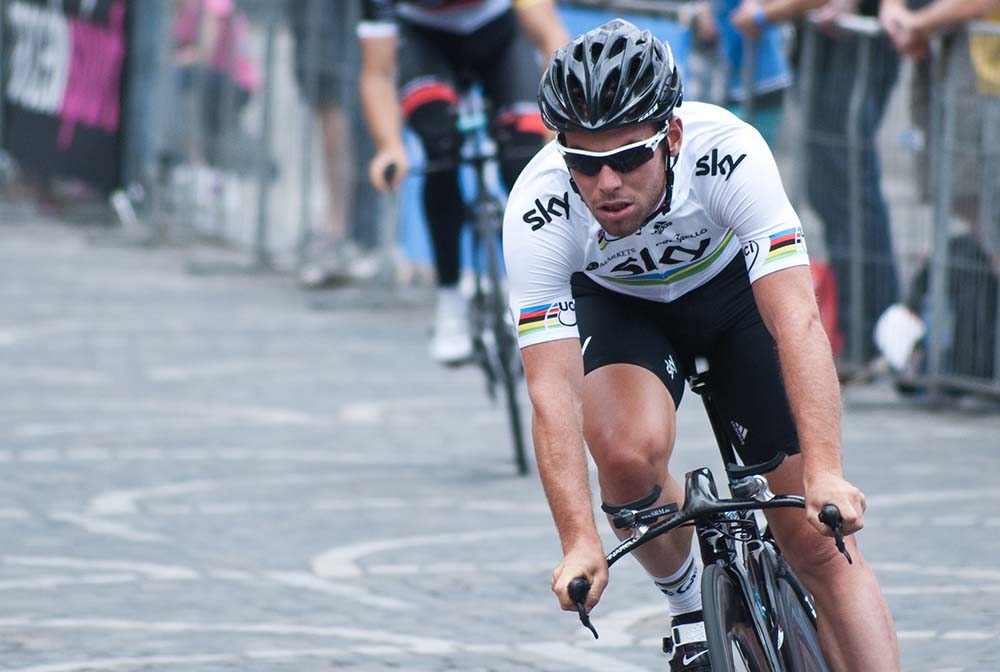 Latest studies say that Cavendish is likely to be extended by 2021, but after a gritty day in Belgium, the sprinter’s tears show that little is as yet certain. Similarly, Cavendish is scheduled for Wednesday’s Scheldeprijs race, a race he won three times, including in 2007, a victory that marked his then-fledgling career’s greatest victory.

Cavendish put in an aggressive display at Gent-Wevelgem on Sunday, jumping into the early breakaway and sticking tough with the lead group when the step was caught in the final hours of racing. He finished 74th, six minutes down on race-winner Mads Pedersen.

On the drizzly roads of northern Belgium, the gutsy effort saw “The Manx Bomb” end far out of contention, but also saw him exhibiting the determination and graft that made him one of the greatest sprinters of a generation.

While disappointment and illness have shadowed the recent years of Cavendish ‘s career, it can be all-too-easy to forget his unstoppable strength. Through his peak years with HTC-High Road and Omega Pharma-Quick-Step, Cavendish harvested a bumper trophy cabinet, including 30 stages at the Tour de France, 15 at the Giro d’Italia, a rainbow jersey in 2011, and victory at Milano-Sanremo.