Matthew Holmes was leading by just one second heading into Sunday’s final stage but made sure of his National Road Series win in emphatic fashion, breaking and holding on with three kilometres to go the 181km race.

That came after playing his part in a four-strong lead group heading towards the finish, with the eight chasers – including second-placed Mark Christian – unable to narrow the gap as Holmes prevailed in a dramatic weekend.

“I was mostly glad for the team, they pushed themselves all day and when I realised we were riding off it was a great feeling,” he said.

Tough conditions made the going difficult but the peloton was far from inactive, with cat and mouse riding setting the early tone with potential breaks aplenty.

A group of eight riders eventually took a grip of the race to hold a lead of close to beyond three minutes to the peloton as the first two King of the Mountain stages were safely navigated.

Among them was Spirit Tifosi Racing’s Tom Mazzone, victor of the first sprint, but when he was dropped, the leaders found the gap falling away as the peloton worked hard to claw themselves back. 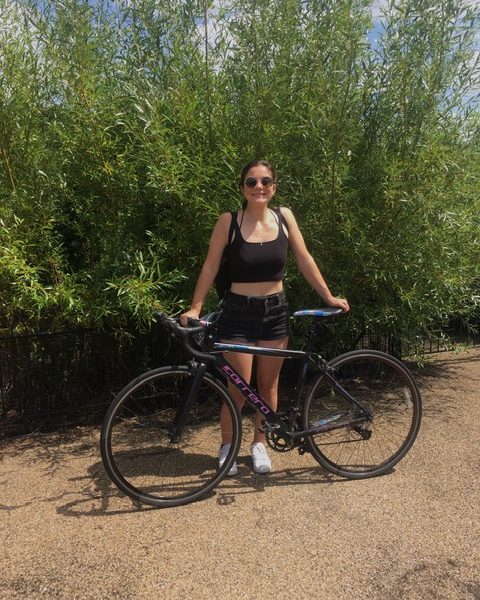