Founded in late 1897, Ribble Cycles are celebrating their 125th anniversary with the launch of a 125 Campaign and unveiling three signature 125 Anniversary Edition designs.

At the forefront of the cycling industry and innovating across three centuries, Ribble is one of the world’s oldest bicycle companies and one of the longest running Great British brands. Ribble’s 125 Campaign proudly celebrates the brands heritage, legacy and pioneering spirit alongside championing its exciting and dynamic future.

“It is incredible to think that Ribble has been designing and hand crafting bicycles for 125 years – almost as long as the invention of the safety bicycle itself. Ribble started as a family-owned business passed down through generations and then onto the next custodians of the brand. Today’s Ribble family is a collective of passionate and talented cycling obsessed people with the shared vision for continuous development and innovation to ensure that Ribble continues to thrive as a world-class brand throughout the 21st Century and beyond.” States Andy Smallwood, CEO, Ribble

“The longevity of our business is the result of a lot of hard work and commitment across the years and I would like to thank everyone who has ever been involved with Ribble alongside the current guardians who are forging forwards – sharing our vision and passion. The launch of our new 125 Campaign is a landmark celebration and important milestone.” Adds Smallwood

The 125 Campaign launch showcases a new graphic identity that takes its inspiration from the diverse cycling disciplines incorporating roads, switchbacks, tracks and trails to define a bespoke and unique mark. A new launch film dramatically captures and celebrates the past, present and future of Ribble, the essence and emotion of cycling and the power of the brand. The short will evolve over the course of the year and will be tailored to specific audiences, brand experiences and hero key bikes. The 125 Campaign will be supported by a wealth of promotional activity combined with brand experience events to celebrate Ribble and cycling over the next twelve months.

To mark this anniversary Ribble will be launching three exclusive 125 Anniversary Edition designs comprising of an exquisite marble paint finish complete with bespoke finishing kit including 24 carat gold leaf frameset detailing, golden 125 head badge, wheel detailing and golden top cap – the special design will only be available during the anniversary year, creating a one-off limited run. The Ribble 125 Anniversary Edition design is £1,299 and can be selected via the CustomColour offering online or in-showroom.

More details about Ribble’s 125th anniversary and the Ribble 125 Anniversary Edition design can be found here… and will be showcased across their Clitheroe, Bluewater, Birmingham, Nottingham and Bristol brand stores soon… 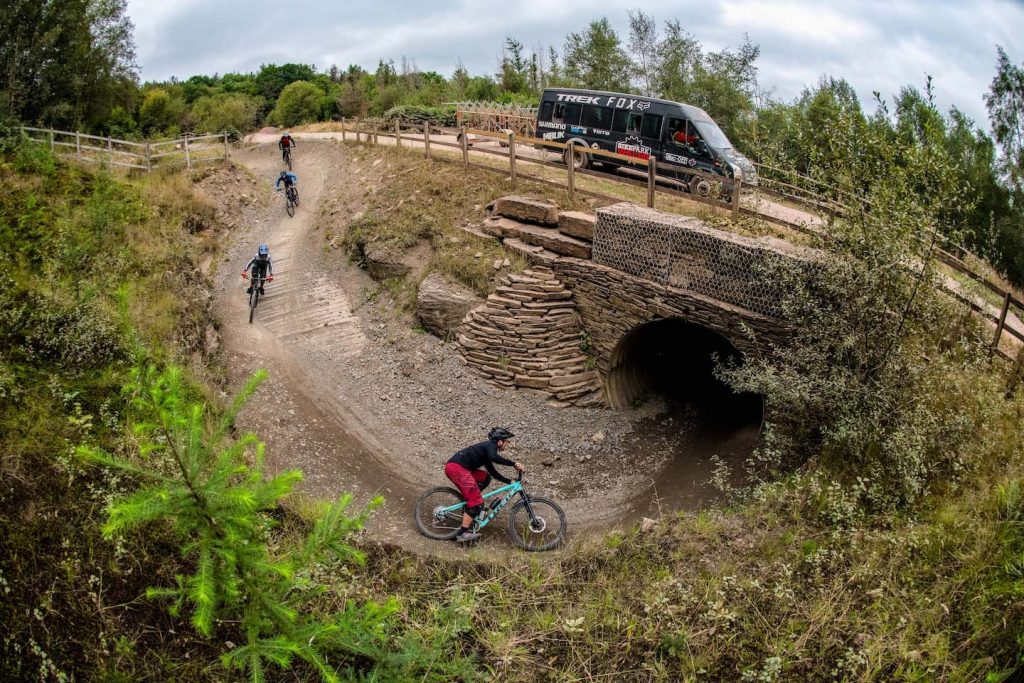