In 2021, bicycle touring is more popular than ever.  Many cyclists love the physical challenge of pumping the pedals over high mountains, through remote terrain, and across continents.

For others, it’s the slower pace and opportunities to connect with locals that make bicycle touring such a special way to explore the world.

Whether you’re new to bicycle touring or an experienced bicycle traveller, these destinations are guaranteed to please. 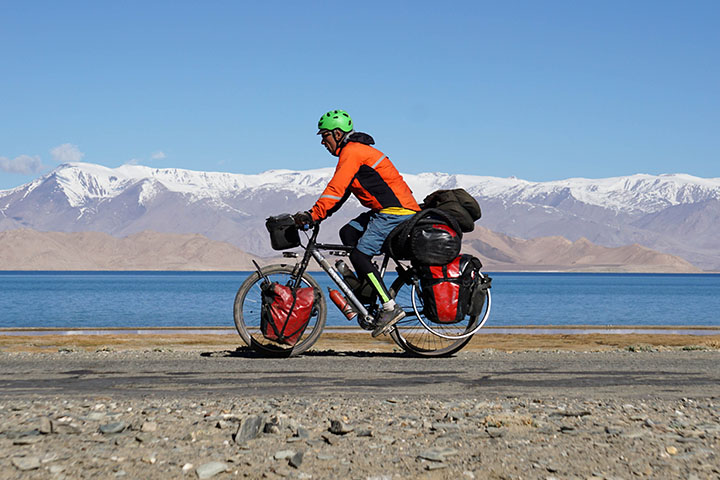 Tajikistan is home to the Pamir Highway, one of the world’s most exciting and challenging long-distance routes.

The Pamir Highway traverses a harsh and unforgiving landscape. It’s both beautiful and bleak but rarely easy when you’re travelling on two wheels.

It’s one of the world’s highest roads, playing second fiddle only to the nearby Karakorum Highway linking Pakistan with China.

You can pitch your tent pretty much anywhere in the Pamirs. With stupendous mountain views and starry skies, you’re almost guaranteed an unforgettable experience. 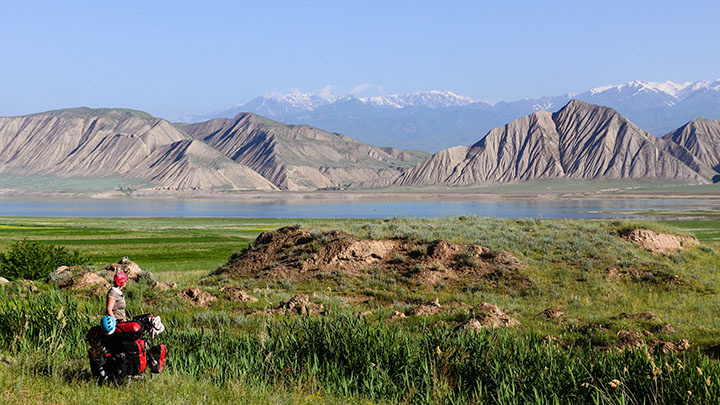 Another spectacular Central Asian country, Kyrgyzstan offers snow-capped mountains and a peak into cultures that seem to have changed little for decades. Bicycle travellers appreciate Kyrgyzstan because it’s a little more off the beaten track than neighbouring Tajikistan. You can pitch your tent next to nomadic herders and cycle alongside kids on horseback. Kyrgyzstan has a bounty of beautiful and rough mountain roads perfect for two-wheeled exploring.

The mighty Andes have long been a favourite with bicycle travellers. Don’t let the high altitudes and harsh landscapes put you off. Argentina is a diverse country and you’ll find vineyards, rolling hills and charming beach towns, too.

Over the past decade, Americans have really begun to embrace the bicycle. Bike paths are sprouting up in cities and long-distance routes are being meticulously researched. Consider the Pacific Coast, a ride along the Great Divide or exploring the deserts of the Southwest.

Chile and the magnificent Carretera Austral take top honours as the most popular place for long-distance bicycle touring. You’re probably imaging cyclists gawking at glaciers as they glide through the pristine landscapes. Chile is that. And much, much more. For starters, there’s the Atacama, the driest desert in the world. You can also pedal through wine country, delve into the interior farming areas, explore temperate rainforests, pedal across the pampa, marvel at the fjords ride along the rocky coastline. Without a doubt, there is something to suit the likes of absolutely everyone.

Amaya Williams
Amaya Williams is on a quest to be the first woman to cycle through every country on the planet.
Since 2006, she had pedalled over 230,000 kilometres through 119 countries on six continents.
Amaya grew up in Montana, USA and is now based in Portugal. Follow her adventures at www.worldbiking.info 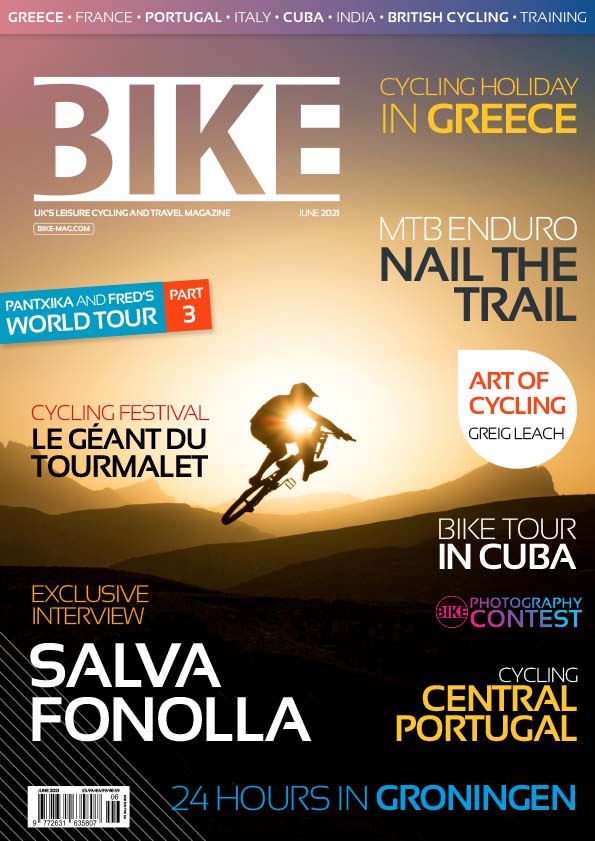