Tour de France will not start on 27 June

President of France Emmanuel Macron has cancelled all cycling events with large crowds until mid-July in order to slow the spread of COVID-19. This means The Tour de France will not be able to start as originally scheduled.

It’s unknown if the biggest event in cycling will be cancelled.

New proposals are expected to be revealed before the end of the month following meetings with cycling’s governing body. 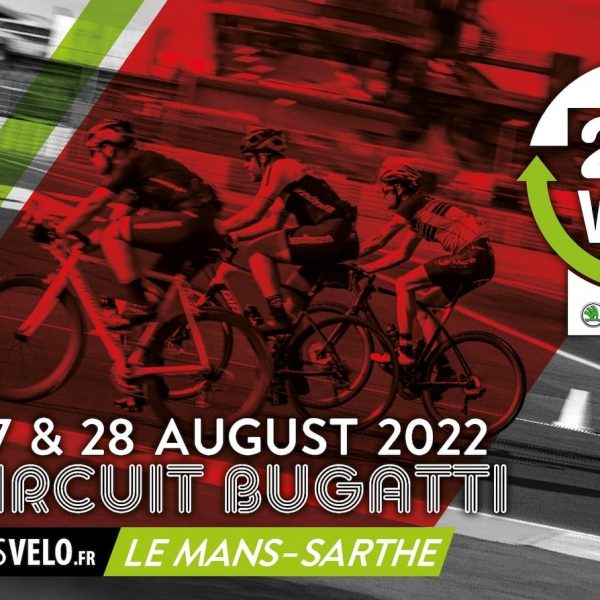