Whilst wasting away my evening scrolling aimlessly through Netflix’s impressive catalogue of TV and Film, I had the epiphany of using an amazing invention that many of us seem to forget about. The search bar.

In a game-changing and rare event, I decided to actively search for something to watch upon using a keyword. “Cycling” and I was surprised at the number of results that were related to my search. However, one, in particular, caught my attention immediately after watching the trailer. A German-made documentary called Biking Borders and I just had to watch it. 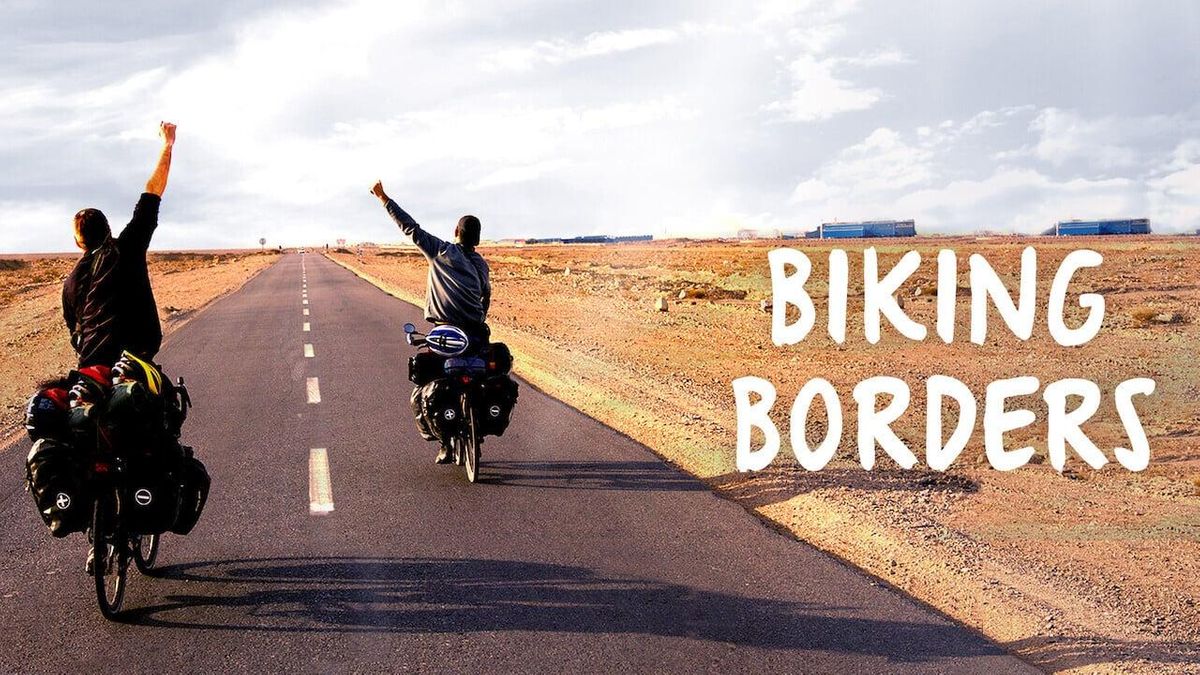 Biking Borders follows friends, Max Jabs, and Nono Konopka as they venture on an impressive 15,000 km bicycle tour around the world for a unique fund-raising campaign. Although neither of the friends are fans of cycling, they decide to set off on a journey spanning all the way from Germany to Beijing, with one goal in mind.

After a joint semester abroad, they learned of the lack of financial resources and infrastructure which was affecting young children’s education in Guatemala. This lead to them pursuing a dream of building a financial campaign to raise funds to build a school there.

What makes Biking Borders such a great watch is that it demonstrates the hardships and difficulties of undertaking such a journey while still remaining a heartwarming adventure. Seeing these countries through the eyes of real experience is a fascinating thing, and the people Max and Nono meet along the way truly make this documentary so fantastic. An inspirational goal, partnered with stunning visuals and unbeatable stories of partnership and kindness makes this show one of the hidden gems that I am truly glad to have come across on Netflix.

Biking Borders is available to watch on Netflix and Amazon Prime.