Plans for a new walking and cycle path on the disused city railway line have been approved.

The plans were initially recommended refusal from Bristol City Council in case it were to affect future transport schemes, despite this, the Callington Road Link was granted permission with councilors saying the new route in Brislington would not be an obstacle.

Fifty shipping containers for use by local artists will be placed next to the new route which will be split into two sections and connect Sandy Park Road to Tramway Road before continuing south into Knowle.

According to the Local Democracy Reporting Service, the proposal attracted 344 letters of support and only 43 objections. 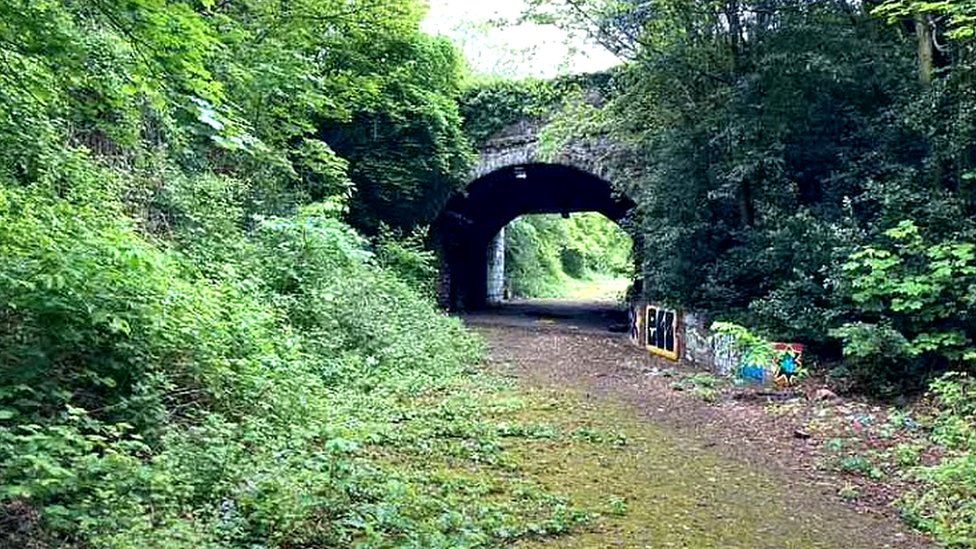 Council officers had recommended refusal amid fears it would affect any future transport scheme aimed at alleviating traffic jams on the nearby A4 – such as a new bus route or relief road. Officers were also concerned that the southern section of the link lacked detail.

Cllr Rippington said a cycle path along the old railway was first proposed in 2010 but ruled out because of proposals for a link road, and that the same reasons for refusal were being used again. Saying, “To say this proposal is premature is therefore faintly ridiculous, any scheme to build a fully-segregated bus route along the A4 is still several years away and may not need to use the railway path at all.”

Development control committee chairman Tory Cllr Richard Eddy said he was “completely doubtful” that a road would be started in the next three years, by which point the temporary permission for the pedestrian and cycle route would have expired.