Cyclists will have the opportunity to ride on the UK’s fastest race circuit this summer as Thruxton in Hampshire opens its gates to pedal power.

The event, on Saturday July 23rd, will give serious cyclists a three-hour window to lap the circuit as many times as possible.

The 2.4 mile track will be open to serious cyclists for the morning session with the afternoon devoted to families and anyone else keen to ride the track at Thruxton.

Supporting the event is Dani Rowe, who won three World Championships, Olympic Gold in London 2012 and Commonwealth Bronze during her cycling career. 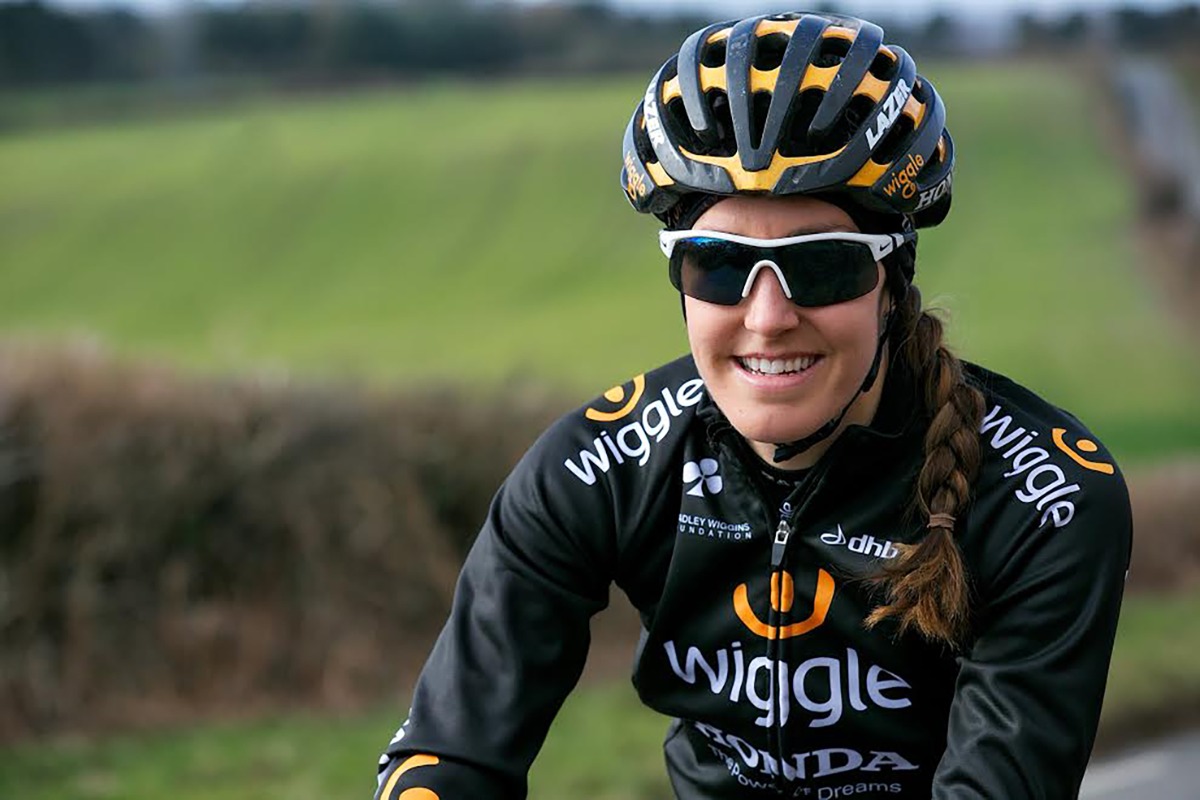 Now retired to concentrate on her coaching business, Dani is a Hendy Group Ambassador and says the event promises to be a real attraction for people keen to ride around Thruxton.

“It’s a great opportunity for serious cyclists to see how many laps they can cover and what a great chance for families to cycle in such a safe environment,” said Dani.

Entry fees are £15 per person with under 16s free of charge. All proceeds from the cycling will be donated to Hendy Foundation which supports charities across the south coast.

In addition to providing marshals and first aid support, Hendy Foundation will also a repair company on hand for any emergencies on the day.

Booking is now open at https://www.hendyfoundationevents.co.uk/