The 21-year-old was set to compete against some of the sport’s biggest names, including that of five-time Olympic champion Laura Kenny.

British Cycling said in a statement on Wednesday, “We have now been informed by the Union Cycliste Internationale (UCI) that under their current guidelines Emily is not eligible to participate in this event.”

Bridges began hormone therapy last year as part of her gender dysphoria treatment and has now become eligible to compete in women’s events due to her lowered levels of testosterone.

In May 2021, she finished 43rd out of 45 riders in the elite men’s criterium at the Loughborough Cycling Festival. Bridges competed in her final men’s race last month at the British Universities Championships in Glasgow and won. 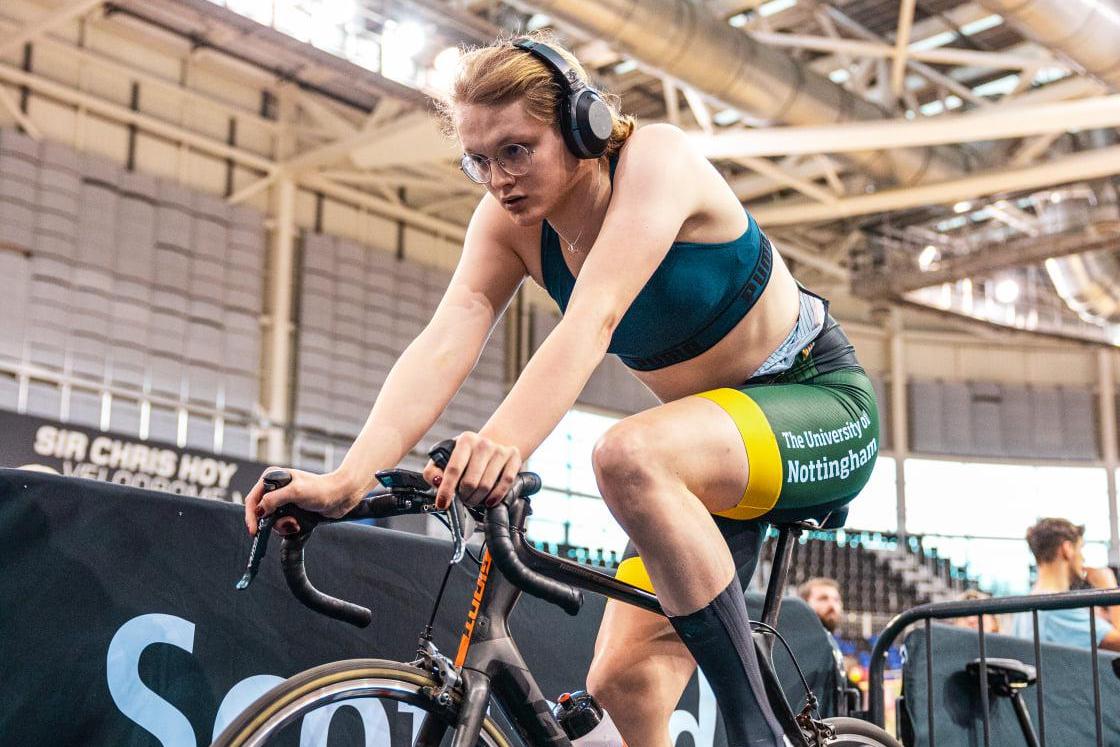 British Cycling’s transgender regulations require riders to have had testosterone levels below five nanomoles per litre for a 12-month period prior to competition.

“We have been in close discussions with the UCI regarding Emily’s participation this weekend and have also engaged closely with Emily and her family regarding her transition and involvement in elite competitions,” said British Cycling.

“We acknowledge the decision of the UCI with regards to Emily’s participation, however we fully recognise her disappointment with today’s decision.

“Transgender and non-binary inclusion is bigger than one race and one athlete – it is a challenge for all elite sports.”

Female riders threatened to pull out of the event en masse unless Bridges was barred from racing against them and Olympic hero Dame Laura Kenny this weekend. Bridges is said to be ‘disappointed’ that she will now not compete against the five-time Olympic champion.

According to The Guardian, Miss Bridges has been told she has to wait until current UCI registration as a male rider expires and then she can re-register and compete as a woman.

Runner Ellie Baker, who came fourth at the European 800 metres indoor athletics championship, told the Telegraph: ‘We may as well just say goodbye to women’s sport now’ if a separate transgender category is not created.

Unfortunately, in sport, you can’t have blurred lines. I would refuse to race and hope that the other women would stand with me on this. This is totally unfair. The advantages a trans woman has had from going through puberty as a boy to a man can never be undone.’