With a new film Edinburgh-based Markus Stitz and Mark Beaumont encourage more people to enjoy winter cycling in the future. Filmed on a newly created gravel bike route, which follows the local authority boundary of the City of Edinburgh, and additional locations close to the Scottish Capital during January and February 2021, ‘Explore your Boundaries’ is a short documentary that highlights the beauty and challenges of exploring places on two wheels in snow and ice.

Markus Stitz, the first person to ride a single-speed bicycle around the world, and Mark Beaumont, the Guinness World Record holder for the fastest circumnavigation in 78 days and 14 hours, are both Edinburgh residents. Teaming up to film ‘Explore your Boundaries’ was inspired by encouraging people to see familiar and local areas in unfamiliar ways, showing how great adventures can happen from your own front door.

Mark Beaumont comments: ‘When you ride somewhere in perfect conditions, define that as the summer and the sun is shining, it’s a totally different thing than the grit and the resolve that it takes to then go there in the depth of winter. I often think as a cyclist that there are a number of motivations.

People want to do exercise and want to feel healthy, but for me there’s also the other side, which is just the sheer experience of exploring places and those memories. And that’s not necessarily about wellbeing in terms of fitness. As much as I can sit indoors and do circuits or get your miles in on the turbo, I can’t feed the soul in the same way unless I actually get out and ride.’

When the second lockdown was announced in Scotland in the end of 2020 the two cyclists created a collection of routes, named ‘Explore your Boundaries’, ranging from 30 to 315 miles (48 to 505 km), using the boundaries of Scottish local authorities as guidance. The routes are free to download on Bikepacking Scotland’s website and on Mark’s and Markus’ Komoot profiles. The idea for the film was born when both rode the Edinburgh city boundary on 2 January, completing 68 miles (110 km) in about 10 hours and documenting the journey with stills and video footage.

With Scotland’s Capital mostly covered in snow from Christmas until the mid of February, Markus used the opportunity to capture the winter landscapes: ‘The last time I remember experiencing that much snow in Edinburgh was in 2010, shortly before I rode from Edinburgh to Germany. That journey introduced me to the joys of cycling in winter. Since then I love going out there and enjoying the elements, and this winter proved to be a perfect opportunity for that, and sharing the elation in a new film.’

While cycling in winter can be at times challenging, for both it is highly rewarding. As Beaumont puts it: ‘There’s definitely a kid inside me that loves ending up in quite tricky places and just creating those memories through big night rides, or being out in the snow. It’s about having fun with that concept of a bike ride, not just thinking I’m going out to get fit or I’m going out to train. It’s about trying to explore familiar places which are quite close to home, but you’re joining them up. And that’s when the best adventures happen.’ 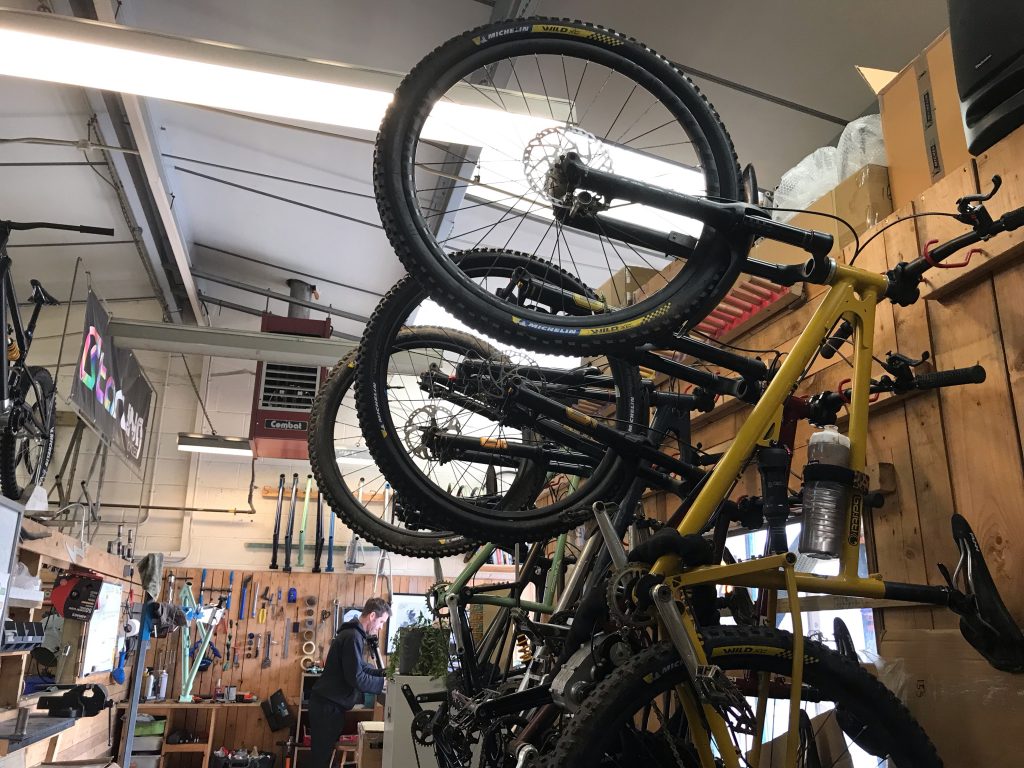 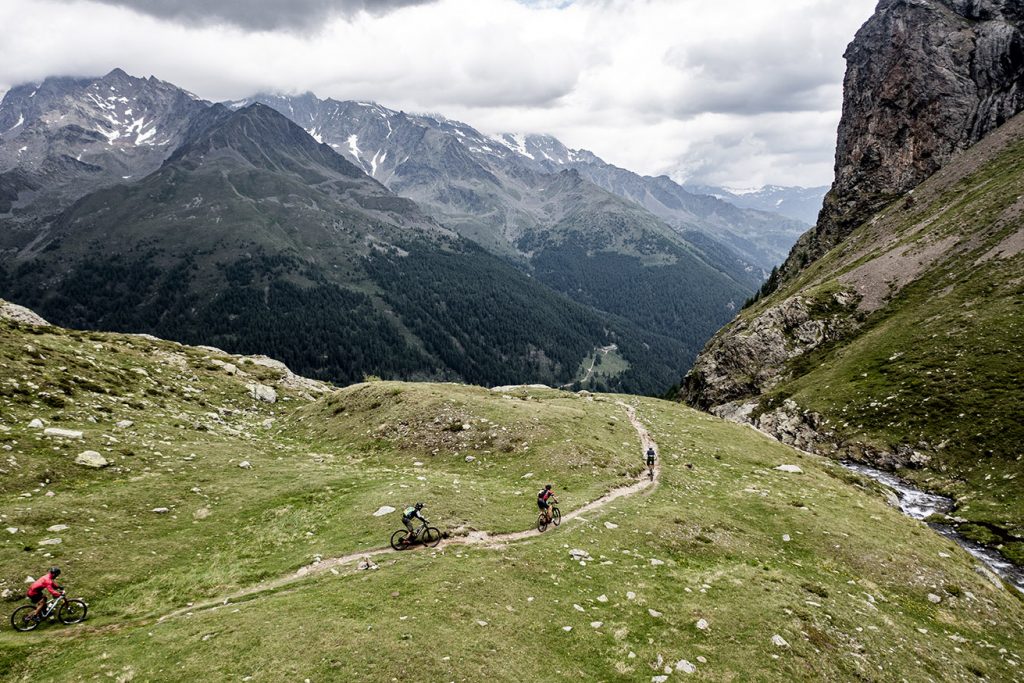 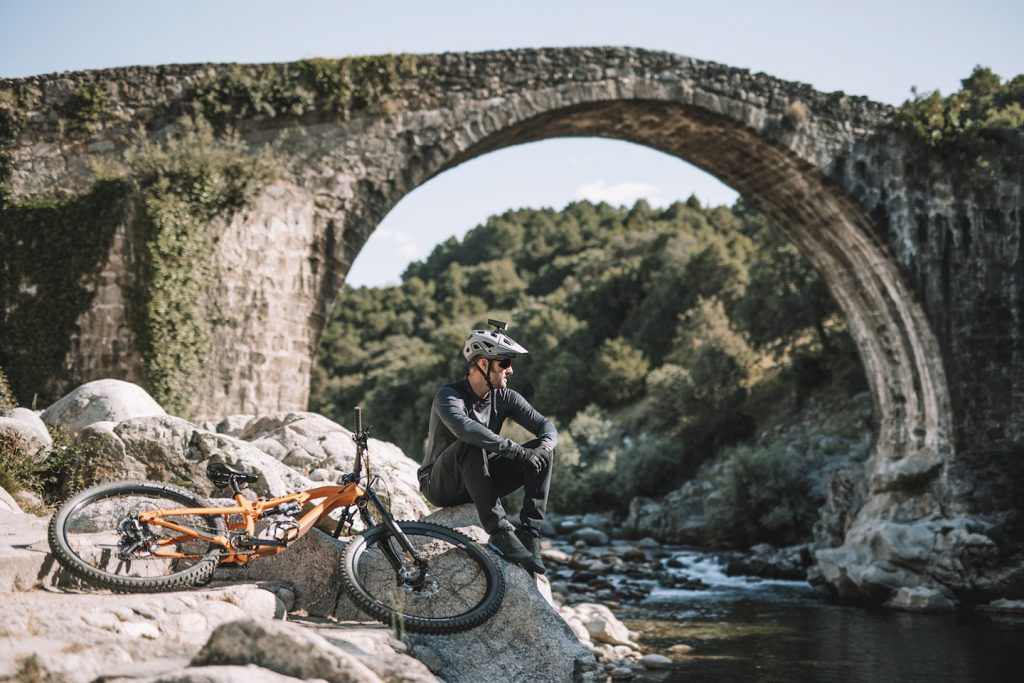 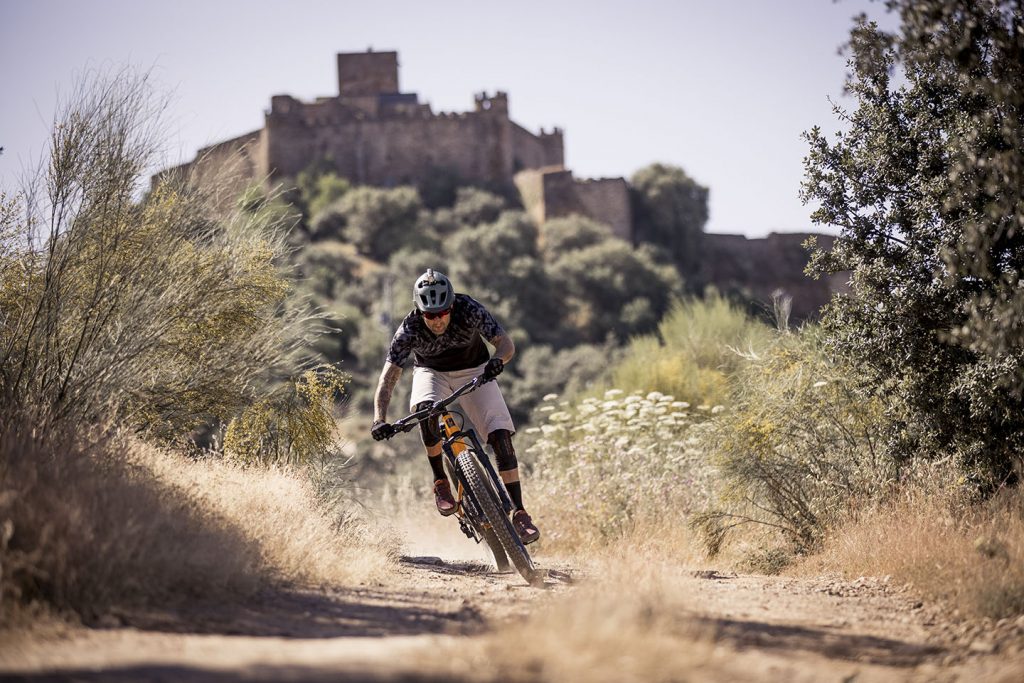