Ahead of this weekend’s iconic cobbled classic, latest original documentary lifts the lid on the Ronde van Vlaanderen through the eyes of past winners

As the pro peloton and cycling fans around the world prepare for this Sunday’s gruelling Tour of Flanders, GCN+ today releases a brand new original documentary revealing the untold stories of the legendary cobbled classic.

Presenting the latest in over 100 original films already on the platform, GCN+ Director of Racing, Dan Lloyd, traces the history of the iconic one-day race. Along the way, Dan meets multiple winners Stijn Devolder and Johan Museeuw, current top pros like Oliver Naesen, and local journalists, historians, and sports directors on a ride that goes up, down, and around Belgium’s infamous cobbled climbs.

Dan’s goal? To find out how to win (or lose) the Tour of Flanders. 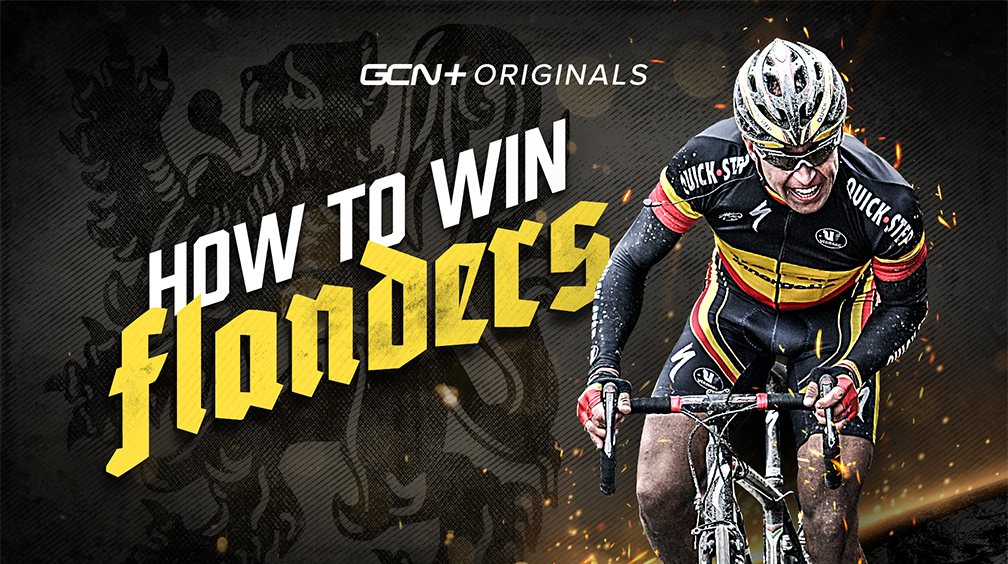 How to Win the Tour of Flanders and the catalogue of GCN+ films are exclusively available via the GCN App, all web browsers, AndroidTV, Smart TV, Amazon FireTV, and Chromecast. Alongside these original documentaries, GCN+ is home to comprehensive live and on-demand coverage and expert analysis of all disciplines of professional racing, across Grand Tours, Spring Classics, road, CX, and track World Championships and the all-new UCI Track Champions League.

Dan Lloyd, Director of Racing, GCN+, said, “Since I first became a fan of cycling, the Tour of Flanders has been my favourite race of the year. Demanding and gruelling for the riders, exciting and enthralling for the fans. In this film, we set out to find out how much the race has changed in recent times, and whether or not you can win De Ronde with your head as much as your legs. I spoke to journalists, historians, sports directors, and former winners of the race to find out what makes it so special, and how you go about winning it. I even visited a brewery along the way…”

After a three-year break, both the men’s and women’s races return this weekend, with the Tour of Flanders broadcast live across GCN+. The men’s edition will see Mathieu van der Poel going head to head with Wout van Aert, as well as double Tour de France winner Tadej Pogacar, racing here for the very first time. In the women’s, the collective might of Trek Segafredo and SD Worx will look to upset the all-time greats, Marianne Vos and Annemiek van Vleuten.