From 3rd to 9th of July 2022, hundreds of cyclists will take on the adventure of the MAXXIS BIKE Transalp again. Among them: mountain bike legend Karl Platt. Together with the ex- professional, the aim for the participants is to achieve top performance and experience unique panoramas for a whole week. With the Explorer Days, interested can get a taste of the adventure air

He is considered “Mr. BIKE Transalp”. With 17 participations in the legendary mountain bike stage race – including six victories and countless podium finishes – Karl Platt, initiator and rider of Team BULLS, is one of the old hands among the people of Transalp. After ending his career and taking a pause from the Transalp for several years, the former professional has been bitten by the longing again. “Sometimes it’s good to take a pause when you’ve been doing something for a long time,” explains Platt. ” Therefore, I’m particularly looking forward to the upcoming BIKE Transalp again this year.” In 2022, the multiple German champion will start in the Masters category. He can enjoy the seven days even more this way. But: “I have spat out the knife between my teeth, but with the race number on the handlebars and back, you always ride as fast as you can,” laughs “Mr. BIKE Transalp”.

For Karl Platt and all the other participants in this year’s MAXXIS BIKE Transalp, there are 566 kilometers and 18,400 meters of altitude difference to be covered between the starting point in Lienz and the finish line in Riva del Garda: that means an enormous feat of strength. But it is rewarded with unforgettable panoramas, a unique sense of community and great emotions. These are also the reasons that ignited Karl Platt’s passion for the BIKE Transalp. “The BIKE Transalp is the mother of stage races and cannot be compared to anything else. Crossing the Alps in one week on a bike: that happened for the first time at the BIKE Transalp and it has remained that way until today,” says Platt, explaining his fascination with the popular race.

While the choice of route this year is based on something new again – among other things, with the start in East Tyrol for the first time and the merging of the towns of Kaltern and San Martino di Castrozza into one stage – there is also a return to the old. Distributed for the last time in 2016, the fastest can once again look forward to a tempting prize money this year. The organizers are making a contingent of 20,000 euros available. These will be distributed to the first-place winners in the various team categories. You can find the exact list of the distribution at: https://bike-transalp.de/en/news/detail/new-20000-eur-prize- money-for-the-fastest-teams/.

The BIKE Transalp is a physical and mental challenge. For a whole week, the athletes are required to make strenuous efforts and an iron will. Compensation comes in the form of unforgettable impressions amidst the overwhelming Alpine landscape and the many fellow competitors. Those who want to get a taste of the BIKE Transalp first, before taking on a whole week, can take advantage of the Explorer Days and take part in either one or two stages outside the classification to gain their first experience of crossing the Alps on a mountain bike. All information about the Explorer Days can be found at: https://bike- transalp.de/en/participants/explorer-days/. 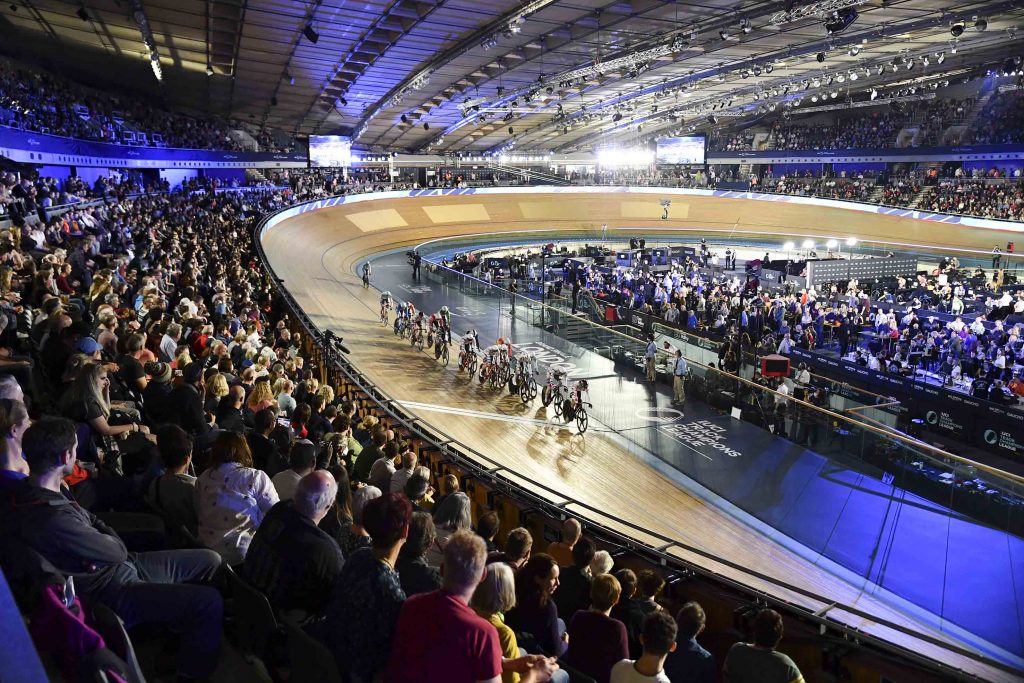 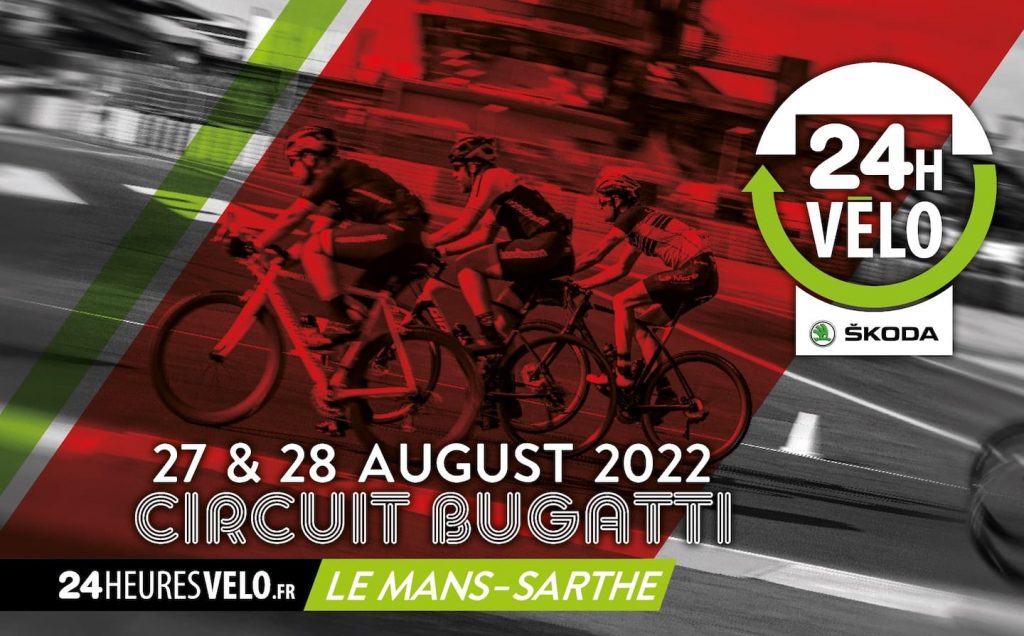 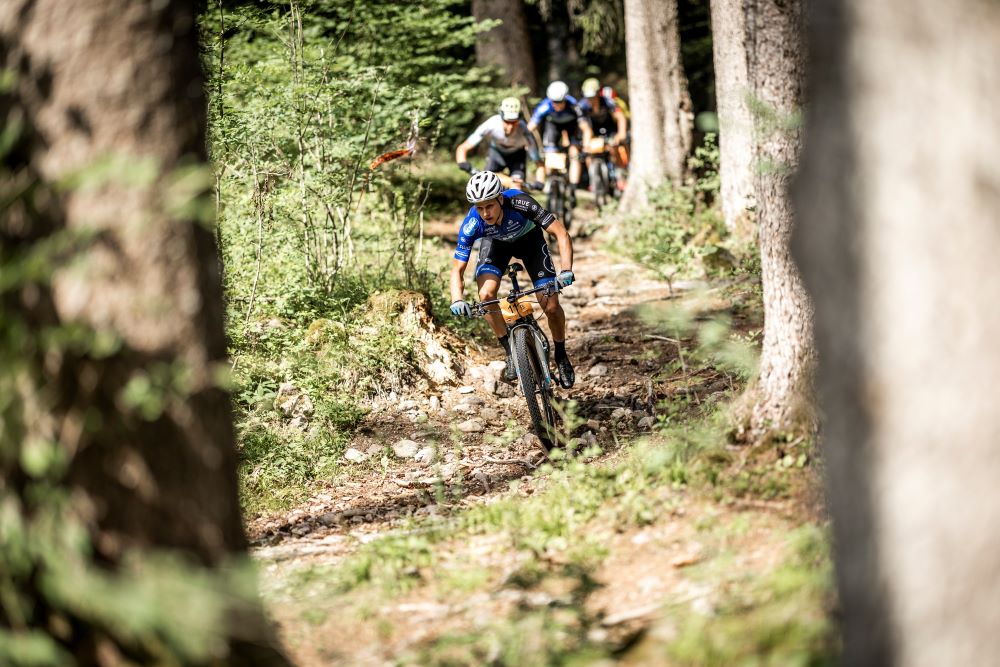