Anthony Hoyte, or now affectionally known as the ‘Pedalling Picasso’, has garnered a fascinated fanbase after tracing routes across London which, rather incredibly, depict carefully planned portraits.

Most recently, the 53-year-old completed a portrait dubbed ‘Mo Bro’ in support of men’s mental health charity Movember, in which a moustachioed man can be seen covering a breathtaking expanse across central London.

Hoyte completed the route in total of eight hours and 27 minutes of cycling around a 72-mile route on 13th November. It also took the cyclist three months to plan.

Hailing from Cheltenham, the cyclist-cum-digital artist has created similar masterpieces in the past using fitness tracking app Strava,  including festive themed routes depicting a Santa face in Birmingham, as well as a reindeer and a snowman in London.

“I’ve been doing these drawings for a few years now, usually for a bit of fun, but I decided to do something different this year. I’ve had a few struggles with my own mental health over the years, and as a typical bloke, I don’t find it easy opening up,” Mr Hoyte said.

“It was harder than I thought it might be. I’ve done a few faces, and I started by trying to add a moustache to one of them, but that didn’t work, so I started from scratch. The whole thing took about three months to plan.

“On the day things were complicated by a few road closures, so I had to modify the route on the hoof. I’m also not as fit as I could be, so I was shattered by the end.”

Mr Hoyte hopes to raise £3925 – a pound for every man’s life lost to suicide in 2020. If you are inspired by Anthony Hoyte’s resolve then you can donate to Movember by following the link below. The charity, originally formed back in 2003,  focuses on men’s mental health, suicide prevention, prostate cancer and testicular cancer. The charity encourages people to grow a moustache throughout November. 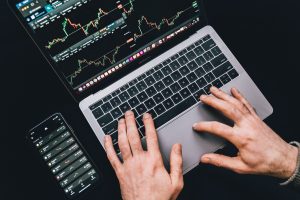 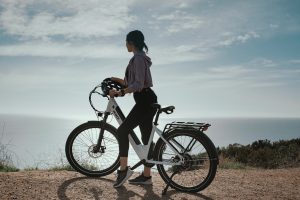 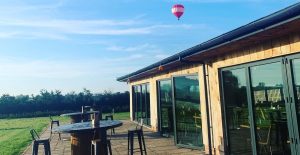 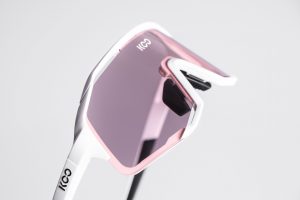 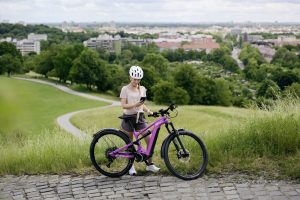 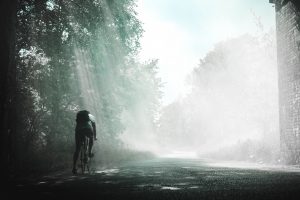 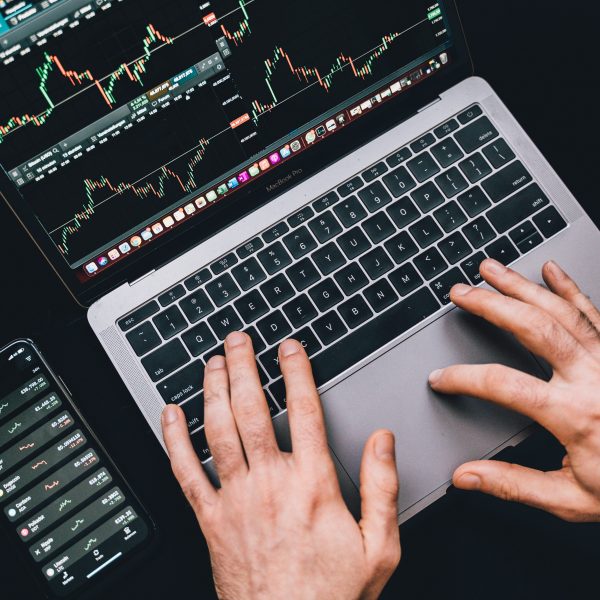 E-Bikes Continue to Pave the Way for the Future of Cycling E-bikes have expanded the possibilities of what it means to cycle; the motor… 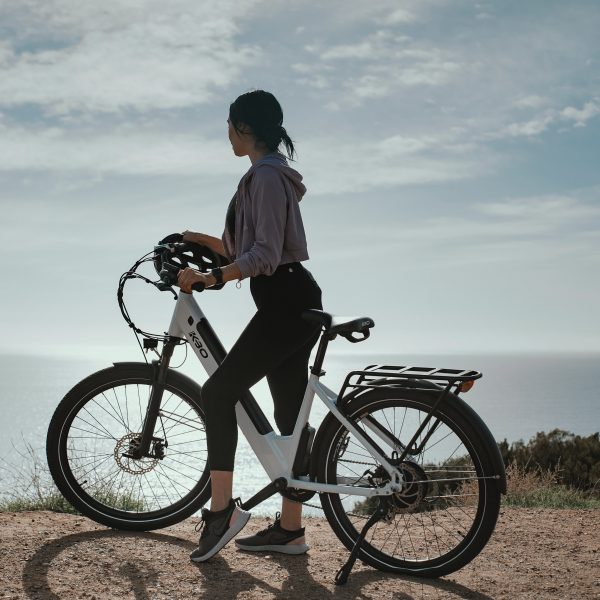 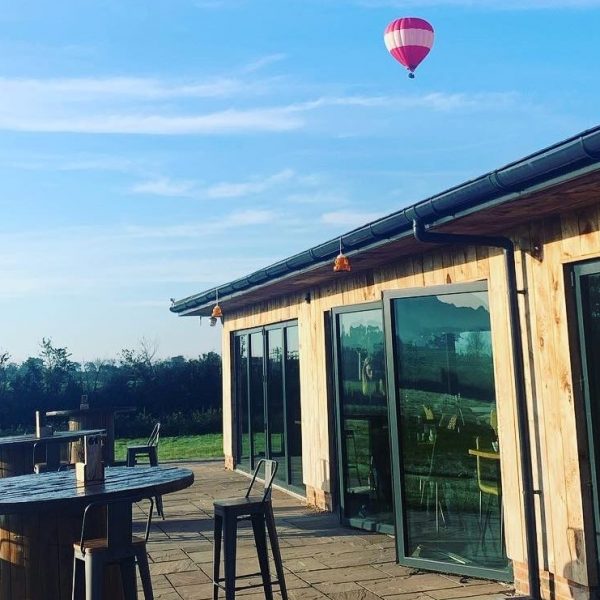 Bosch Smart System Secures Vehicle Intelligence and Transportation Award Bosch, who are the technology behemoth behind the driving systems in many e-bikes currently in production,… 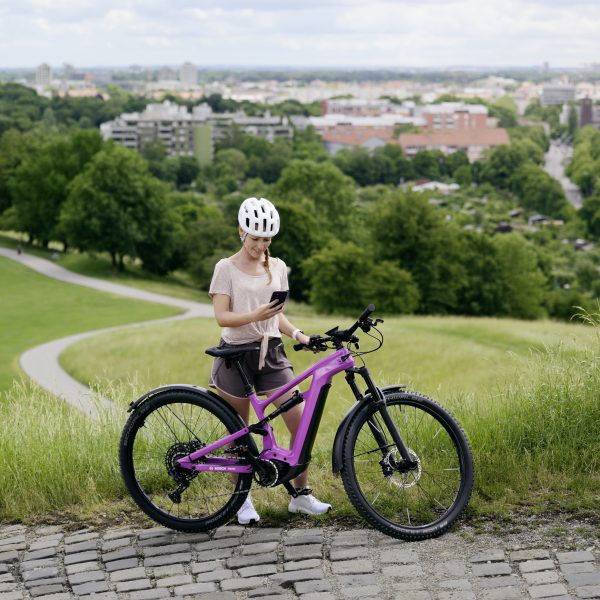