BT Sport has today announced the nominees for the eighth annual BT Sport Action Woman of the Year Award. In what has been yet another groundbreaking year for women’s sport, the award celebrates six of 2021’s standout performances by British female athletes, as well as three of the UK’s Rising Stars.

2021 saw Kenny become the most successful female cyclist in Olympic history, following a gold medal in the women’s Madison in Tokyo. The win also made Kenny the first British woman to take home gold medals in three consecutive games.

2021 was hailed ‘the year of the female Olympian’, with Team GB taking more women than men to a summer Olympic Games for the first time in its 125-year history, and Team GB’s women certainly delivered: from Laura Kenny becoming the most successful female cyclist in the Games’ history to the Gardirova sisters laying the promising foundations for the future of British gymnastics, these achievements were matched by the Paralympic team, with record-breakers such as Dame Sarah Storey and Kadeena Cox propelling Team GB to second in the medal table.

In addition to the Action Woman of the Year award, BT Sport will recognise the next generation of pioneering female athletes with the inaugural Rising Star Award, which will also be presented on the night.

To commerate the shortlist, BT Sport has commissioned nine female artists from across the UK to create bespoke illustrations of the nominees. The artists were selected by BT Sport following an open-call on social media, which looked to unearth some of the most talented, up-and-coming designers, artists and illustrators.

BT Sport presenter Clare Balding said: “This year has seen so many incredible achievements from Tokyo and beyond: familiar names grabbed the headlines while new faces have also been catapulted to international stardom. Being able to bring much-deserved recognition to these incredible sportswomen is why I’m so excited to work alongside BT Sport in shining a light on their stories and, in doing so, hopefully inspire the next generation of female athletes.”

Simon Green, head of BT Sport, said: “It has been another standout year for women’s sport, as demonstrated not only by the combined heroics of Team GB in the Olympic and Paralympic Games, but also by individual achievements, with so many incredible, record-breaking displays from tennis and football to cricket and horse racing.”

The winner of the BT Sport Action Woman of the Year Award and the Rising Star award will be decided by a public vote via the website: btsport.com/actionwoman.

The winners will be announced Monday 6th December at the BT Sport Action Woman of the Year Awards show, presented by Clare Balding and broadcast and open for anyone to watch (subscribers and non-subscribers), live on BT Sport 1, online, and on YouTube and Twitter from 8 pm. 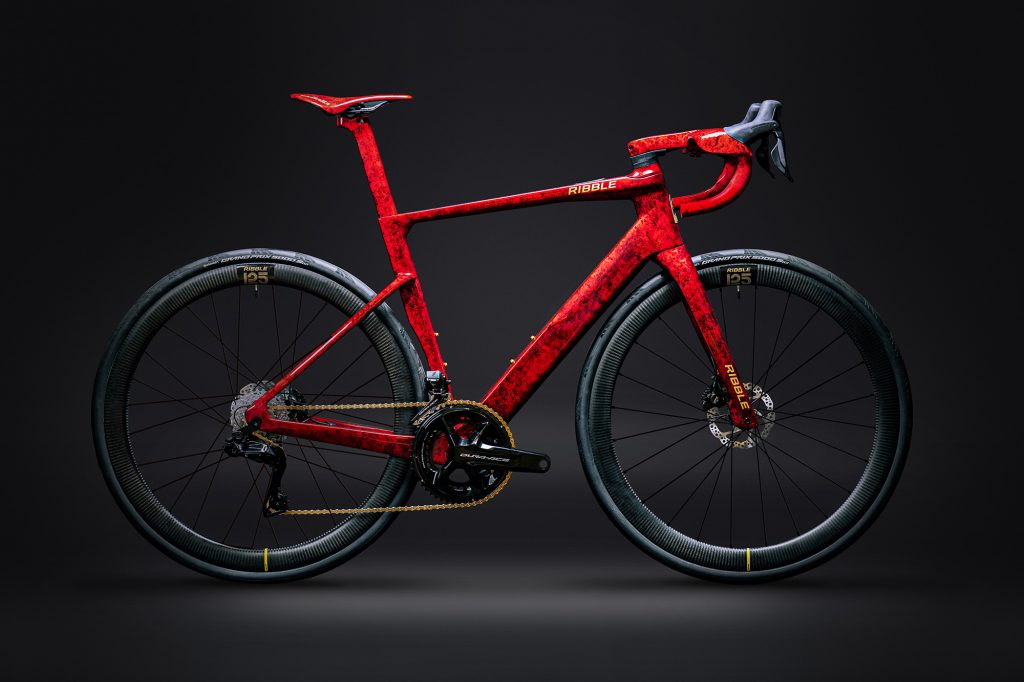