Italian rider, Sonny Colbrelli, continues his recovery from the unstable cardiac arrhythmia he suffered at the Volta a Catalunya

Bahrain-Victorious have recently confirmed that Sonny Colbrelli has been cleared to start cycling again, a month after he collapsed on the first stage of the Volta a Catalunya due to suffering an unstable cardiac arrhythmia. Doctors have successfully fitted the Italian with an ICD, a device placed under the skin with the ability to perform defibrillation by sending electrical pulses to regulate abnormal heart rhythms, following the incident, and the Italian’s cardiovascular health has improved in the intervening period.

While Sonny Colbrelli is able to return to the bike, he will still refrain from completing any strenuous rides. Instead, his priority is to ensure he is safe doing light physical activity, with the intention to return to regular activity in the coming months.

In a statement, Bahrain-Victorious said, “Following Colbrelli’s successful operation on March 31, the Italian rider has continued to undergo further medical checks at the Sports Cardiology Unit of the University of Padua. The clinical examinations have shown further improvement of cardiovascular health clearing Colbrelli to start taking up leisure rides and light physical activity. The priority remains to continually monitor his condition with a close follow up in the coming months to secure his safety and resumption of regular life activities.” 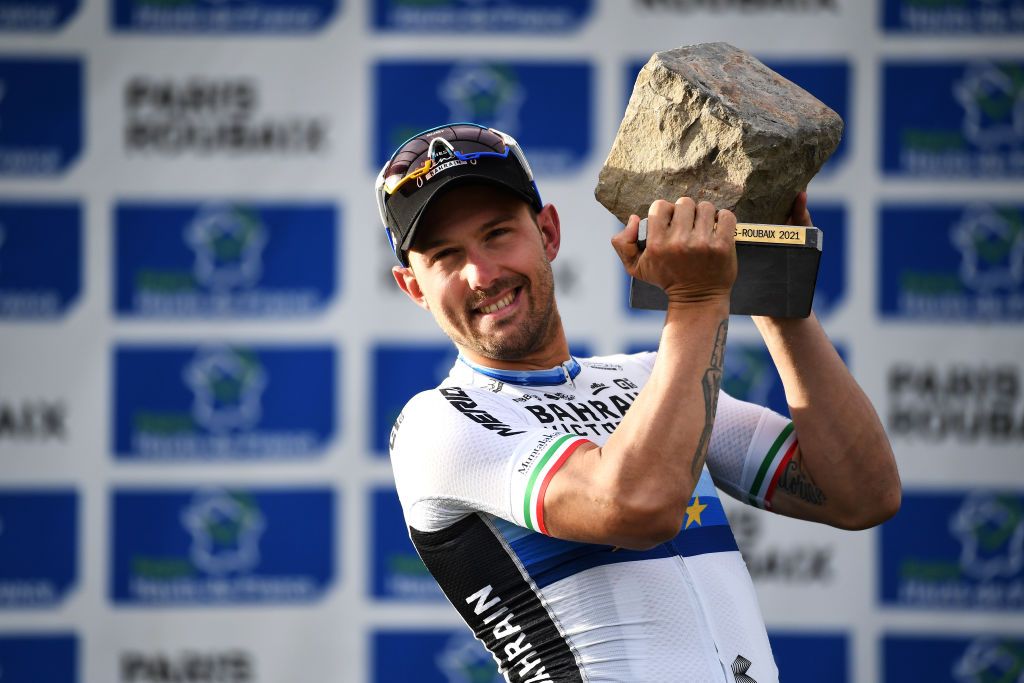 Colbrelli collapsed almost instantly after crossing the finish line of the first stage of the Volta a Catalunya on March 21, with his team later confirming he had suffered an unstable cardiac arrhythmia. Medics attended to the Italian within seconds of his collapse, performing CPR and using a defibrillator to treat him. Doctors at the Cardiology Clinic of the University of Padua in Italy performed a clinical cardiovascular evaluation of Colbrelli, in order to determine the cause of the collapse. The results revealed he needed a subcutaneous defibrillator (ICD) implantation operation.

The UCI is currently monitoring Colbrelli’s recovery, with his return a possibility because cycling’s governing body doesn’t have specific rules about riders competing with defibrillator devices fitted.

However, it is likely the Italian will not be able to return to competitive racing in his home country, as Italy prevents athletes from competing with an ICD fitted, regardless of their physical condition.