The North Sea Cycle Route will surprise you with its diversity

From land located below sea level (the Netherlands) to cliffs over 1,000m in height (Norway). Sample wee drams in Scotland, pedal past millennial port cities such as Gothenburg or Hamburg and pedal from the well maintained cycle paths of Denmark to the inviting beaches of the Netherlands. Expect to be pleasantly surprised along this popular and about 5,900 km long cycle tourist track. And don’t forget to check the ferry timetables! 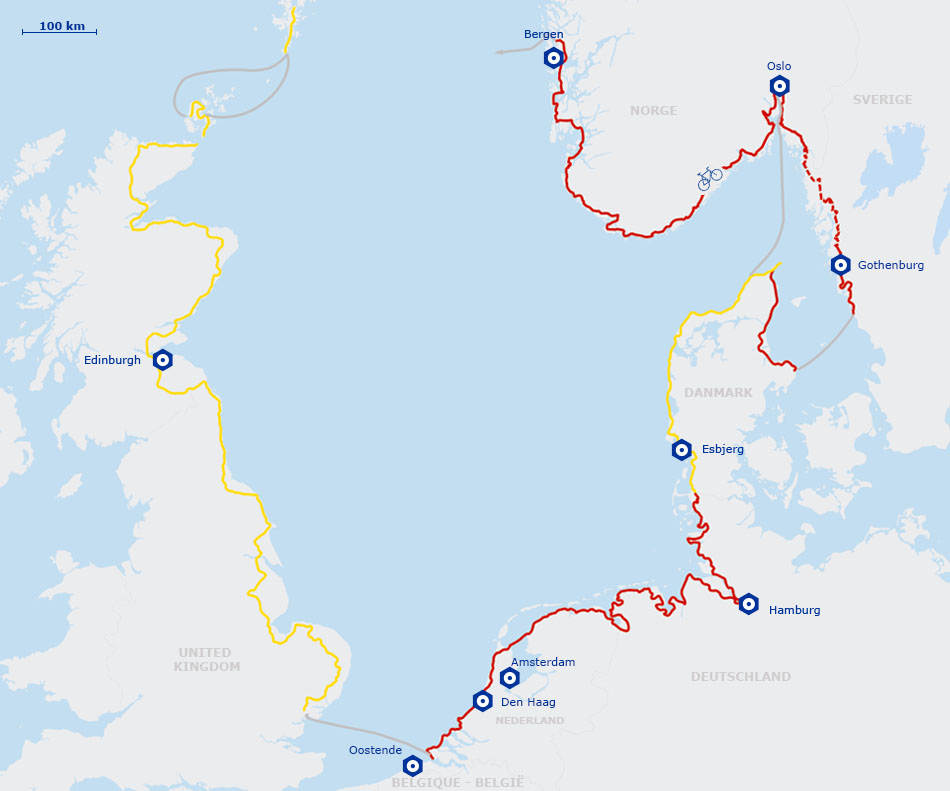 Travellers from the Continent would typically begin the English section of the North Sea Cycle Route at Harwich International Port in Parkeston. From there, there is a signposted route that meets the National Cycle Network’s NCR51 in a park to the south of Dovercourt station. The route is then signposted as NCR51 south-east to Colchester where it then follows National Cycle Route 1. Once on NCR 1, this route takes you all the way to the Scottish border.

An alternative route from Harwich is to take the National Cycle Route 51 in the other direction, then take a (seasonal) foot ferry north using NCR 51 to Felixstowe and then either head directly for the NCR1 using Regional Cycle Route 41 to Woodbridge or take a more scenic route using RCR41 up the Suffolk coast and join NCR1 near Saxmundham.

The Scottish section of the North Sea Cycle Route follows the British National Cycle Route 1 (NCR 1) from the English border to Thurso on the north-east tip of the Scottish mainland. From the nearby port of Scrabster the route continues via ferry services to Stromness in Orkney and from there to Shetland. From there the route starts up again in Norway.

(The ferry service linking Lerwick in Shetland with Bergen in Norway has been discontinued. The alternative is the summer-only twice-weekly flights from Sumburgh Airport south of Lerwick to Bergen in Norway, operated by flybe.)

The Norwegian section of the North Sea Cycle Route starts in Bergen, and exits to Sweden at Svinesund. The route follows the southern coastline, and is approx 1000 kilometres long. Along the route several towns are visited, among them Haugesund, Stavanger, Kristiansand, Arendal, Larvik, Sandefjord, Tønsberg, Fredrikstad and Sarpsborg.

The whole route is marked with a sign that reads 1, as it shares it route with the Norwegian National Cycle Route 1.

Because routes that have been ferries before have been abolished and tunnels that are forbidden for bicycles have been as replacements, the route is now moving far into the inland east of Stavanger in order to still reach Bergen. Even this route might be canceled, because it uses the ferry from Stavanger to Tau, which will be replaced by a Tunnel as well, possibly also with “bicycle forbidden” signs.

The Swedish section of the North Sea Cycle Route is 380 km (240 mi) and follows the west coast of Sweden through the counties of Halland and Västra Götaland.

The Danish section of the North Sea Cycle Route follows two routes of the Danish National Cycle Routes network, routes 5 and 1. It starts just across the channel from Sweden at the Danish port of Grenå on the Djursland peninsula. Following national route 5 it travels north to Skagen. From Skagen it continues south along the west coast following route 1 all the way to the town of Rudbøl on the German border.

The German section of the North Sea Cycle Route follows the German Cycling Network’s D1 route. This route follows for the most part the North Sea coast through rural areas, but also passes several towns and cities. You will become acquainted with various parts of the Wadden Sea landscape, which is absolutely unique. Sometimes the route diverts inland to a more varied landscape.

The Dutch section of the North Sea Cycle Route is approximately 585 km (364 mi) long and follows two national LF-routes, the LF10 (Waddenzeeroute) and the LF1 (Noordzeeroute), starting at the German border at Nieuweschans to Sluis near the Belgian border.

The LF10 starts from Nieuweschans near the German border and continues 275 km (171 mi) to Callantsoog. This route shows you the Groningen and Frisian coast at its best. The salty, fresh wind on your back and gaze at the endless green pastures cycling along vanished villages, congested inland seas, hidden, stinzen, mounds and basalt dikes. Highlights include the former island of Wieringen in North Holland, part of the route, Lauwersmeer National Park. The route also passes over all ports with ferry connections to the Dutch Wadden Sea. A little “island hopping” to Vlieland and Schiermonnikoog is easily possible.

From Callantsoog, the route follows the LF1 from nearby Den Helder and continues 310 km (190 mi) to Sluis near the Belgian border.

The Belgian section of the North Sea Cycle Route has been added in at a later date. It basically continues to follow the LF1 from the Netherlands and goes from Knokke in the Zwin region through to Oostende, to Nieuwpoort and to De Panne close to the border with France.[4] (The LF1 ultimately terminates at Boulogne-sur-Mer in France.) 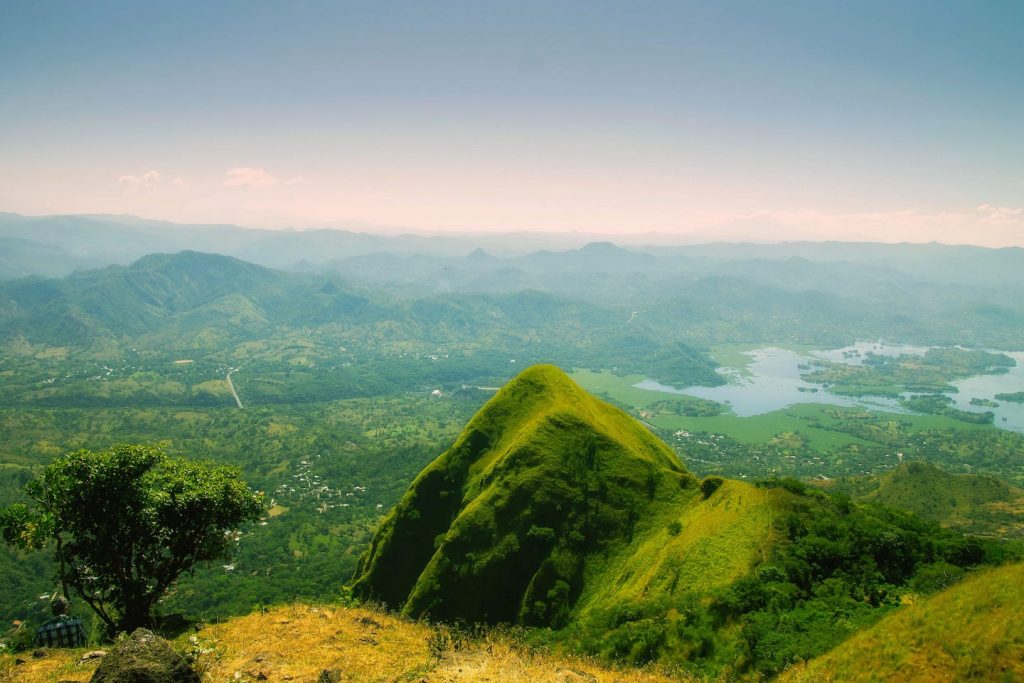 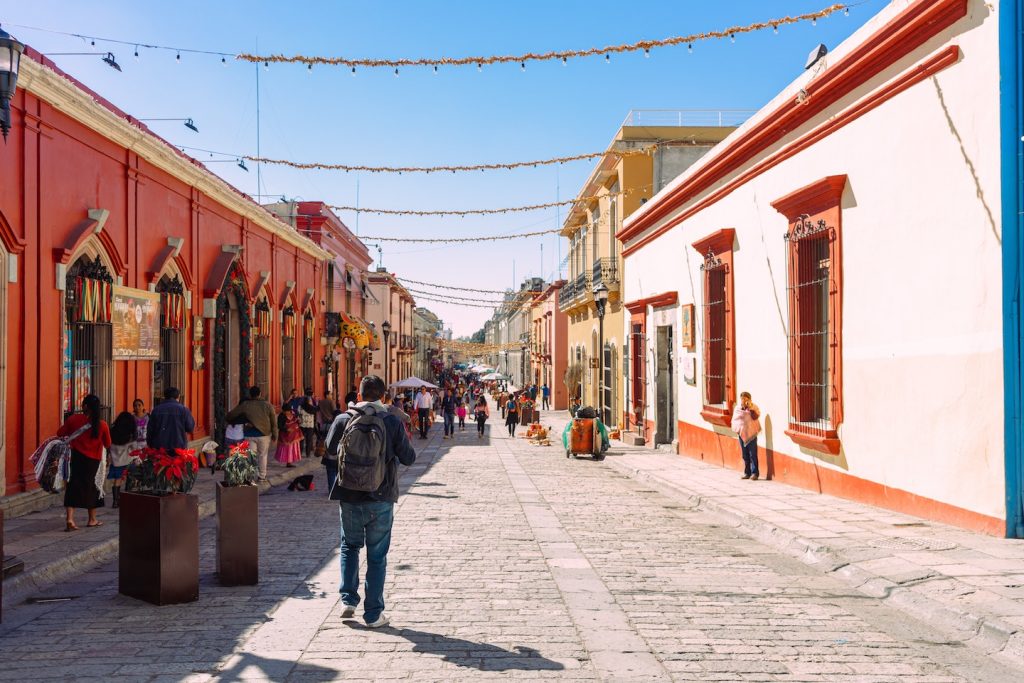 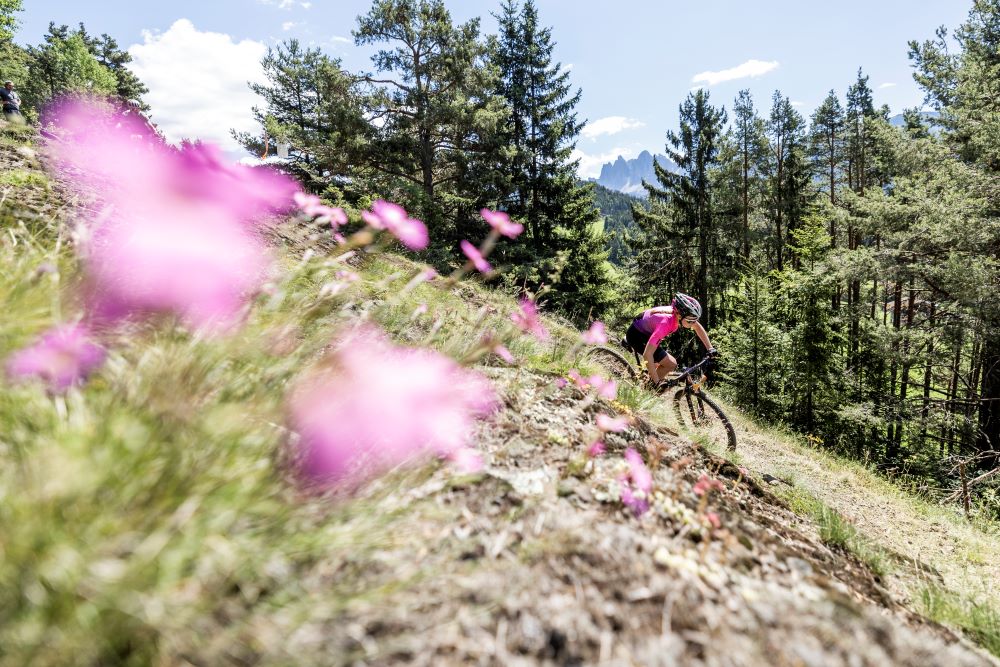