Scottish Cycling announced the death of the popular pedaller on Wednesday since then figures from across the sporting world have paid tribute to the “remarkable” British cyclist.

Paul, was also a double European champion at junior level, and became world junior sprint champion in 2011. He went on to represent Scotland at the Commonwealth Games in 2014, and has been lauded for his “ability to inspire and encourage”.

The cyclist’s life and career is set to be remembered at a special service hosted by Glasgow Track Racing Club, the Daily Record reports. 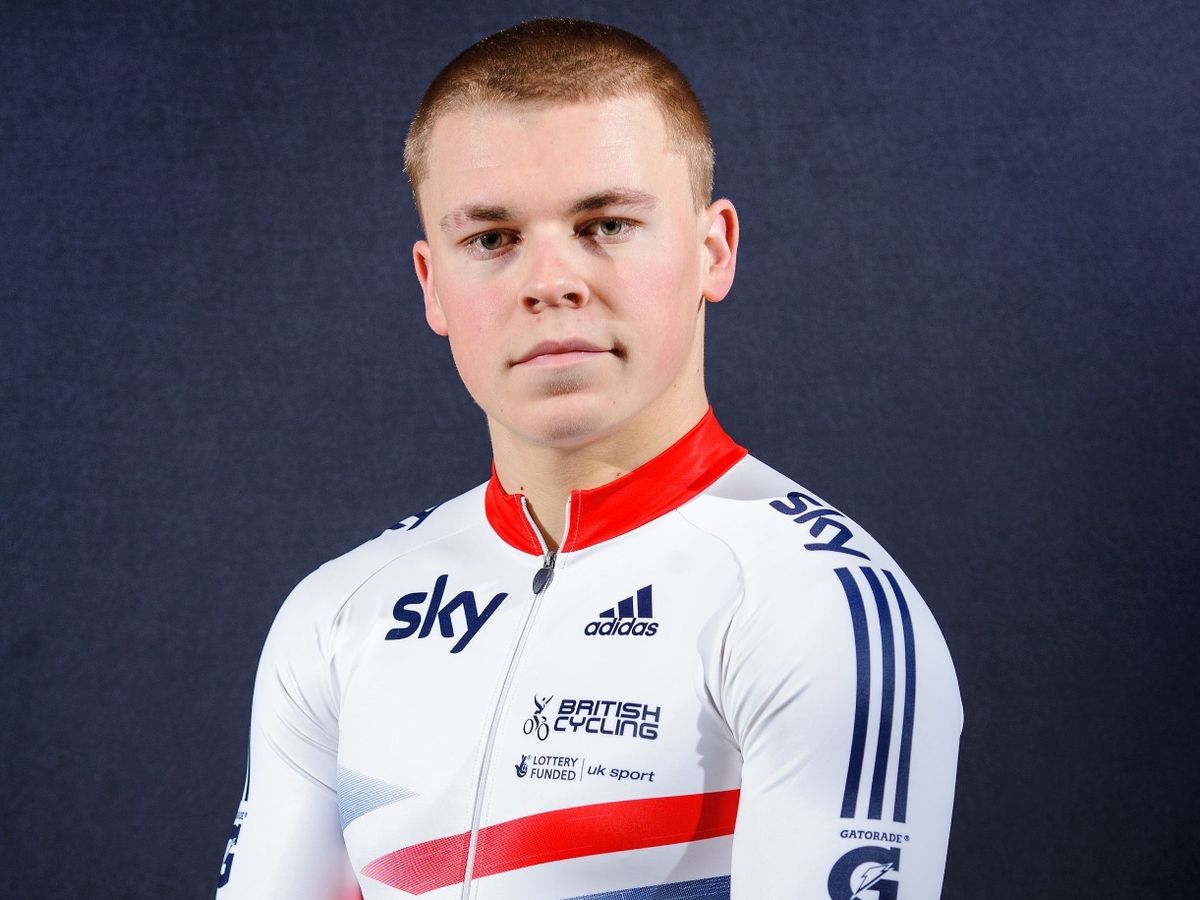 In a statement, the club said, “It is with the most profound sadness that we mark the passing of our dear friend and club member, John Paul, There will be talk of the once in a generation talent that John possessed on a bike, but his ability to inspire, encourage and joke around off the bike was where we valued him most. JP was a truly remarkable man, with a love and passion for the sport that he used to help those around him.

“John came to a training camp with us last summer at Newcastle U-Lyme after six years away from the sport and slotted into our group as if he’d never been away. He was sparing with his time and knowledge to always bring up those around him. As a man he was also someone who cared so deeply for his family and took great pride in telling us stories about them. We cannot begin to imagine their loss and grief and can only send our love and condolences their way. We will be holding a memorial service for John soon with more details to follow.”

Adding to the tributes, Scotting Cycling said: “Our thoughts go out to the family and friends of John Paul, as we bring the very sad news of his passing.

“A brilliant track sprinter who represented Scotland at Glasgow 2014, John was also a wonderful person both on and off the bike, who will be sorely missed by our cycling community.”