In 2021, Unwanted Bikes Can Change Lives

Do you have an old bike cluttering up the shed or gathering dust somewhere?
It could be used to change, not just one, but many lives.

Discerning Cyclist has pledged its support to bicycle donation charity Re-Cycle and is calling on its audience to help them donate 100 unwanted bikes to rural communities in Africa in 2021.

To incentivise potential bike donors, Discerning Cyclist co-founder, Peter Reynolds, has promised to donate £5 out of his own pocket for each bicycle sent to Re-Cycle, as well as gifting a limited-edition cycling illustration to the first 100 people to donate.

Re-Cycle is a cycling charity based in Colchester, Essex, that has sent over 100,000 bikes to rural communities in Africa since it was launched in 1998. The donation of a bike can transform lives as it can provide easier access to water and food, as well as enabling people to find jobs and access education that were previously too far away. 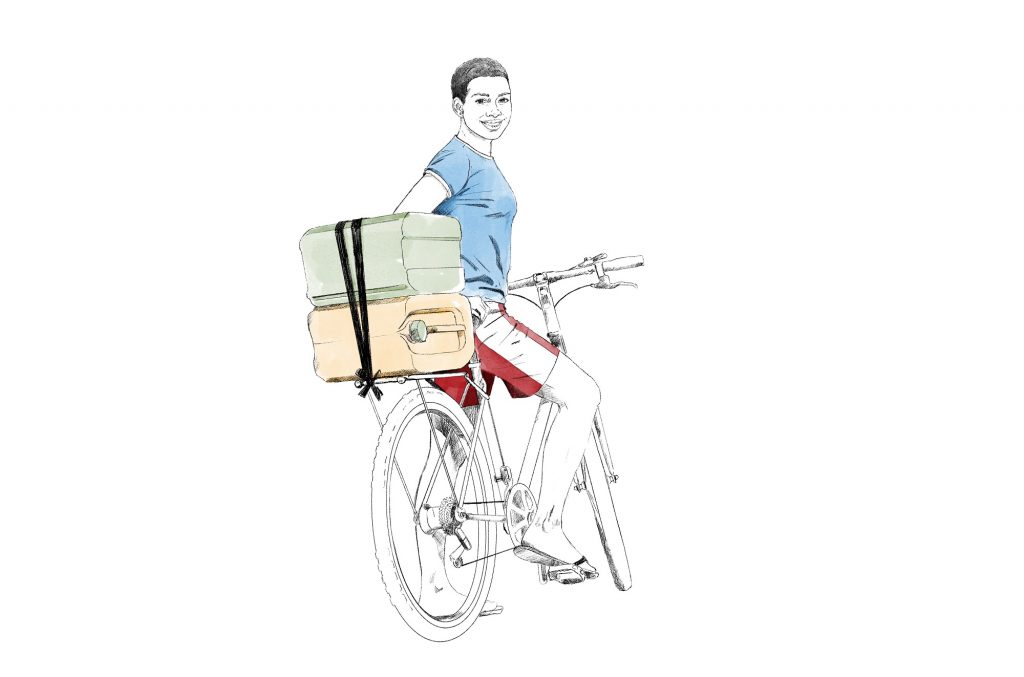 Discerning Cyclist is aiming to get 100 bikes donated by its audience to Re-Cycle, as well as raising at least £2,020 for the charity in 2021.

The urban cycling blog is asking those who donate a bike to send in a picture of their donated bike. For every picture received, Discerning Cyclist will donate a further £5 to Re-Cycle, as well as send the bike donor a limited-edition cycling illustration by Ste Johnson.

“After discovering the amazing work of Re-Cycle, I was desperate to help in any way I could,” said Discerning Cyclist co-founder, Peter Reynolds.

“This charity is using the bicycle to create opportunities and transform lives. Every bike can help not just one person, but entire families.

“We’re pleased to be able to help raise awareness around the exceptional work of Re-Cycle. If you have an old bike just gathering dust in your shed, please consider donating it. It can change lives.”

For more information on donating a bike, please visit discerningcyclist.com/bicycle-donation.