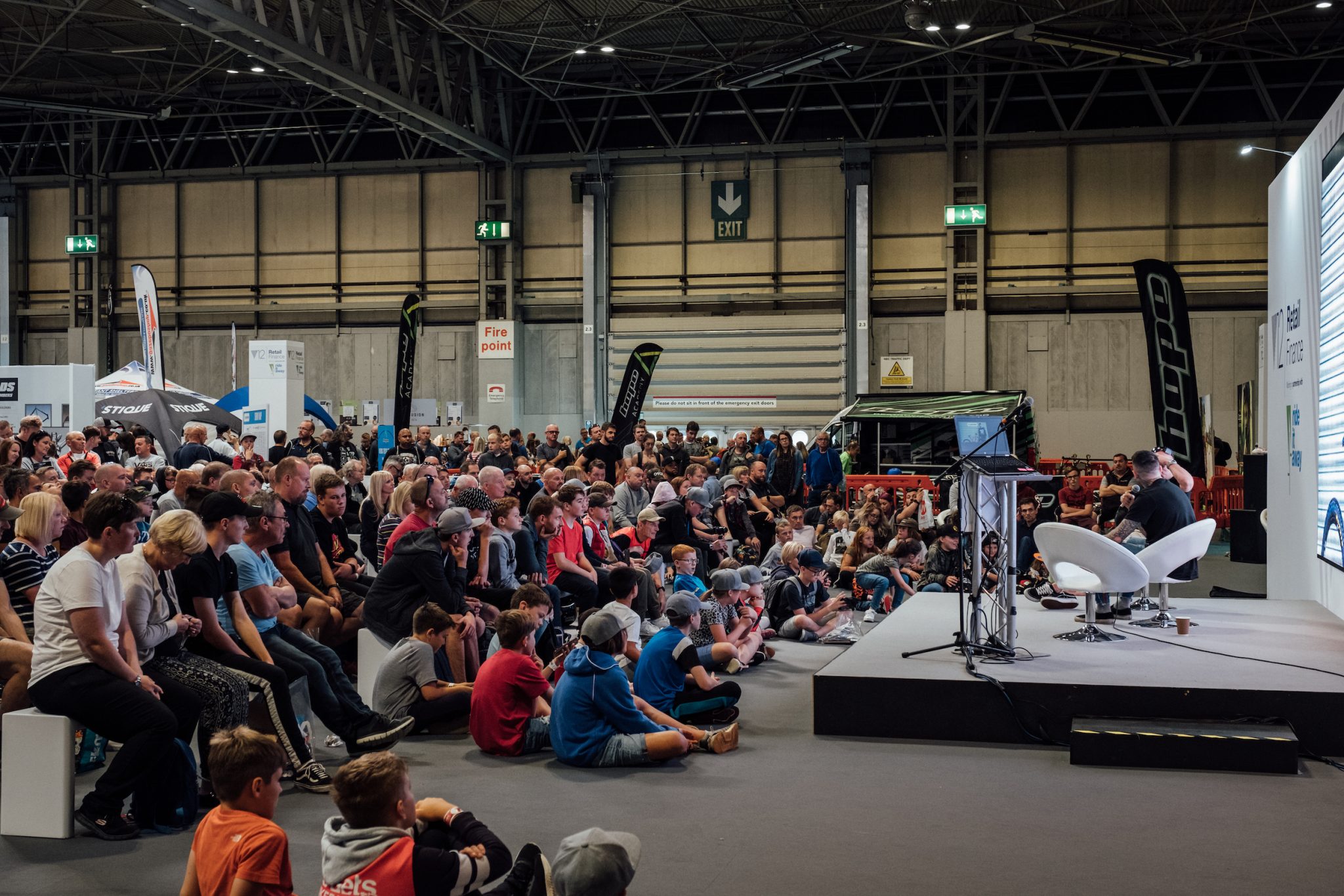 The Cycle Show, the UK’s largest and longest-running cycling exhibition, returns this month alongside the inaugural London eBike Festival with a packed three days of all things cycling. The event heads back to London after a 10-year spell in Birmingham, followed by time out due to the pandemic, but it returns with a bang from 22-24th April at London’s iconic Alexandra Palace with an impressive roster of guests, brands, and things to do.

Taking to the stage across the three days are a number of leading names from each discipline of cycling past and present. Tom Boonen will please the road fans on Friday alongside former three-time Olympic track champion Ed Clancy. Trials stars Hans Rey, Martyn Ashton, and Chris 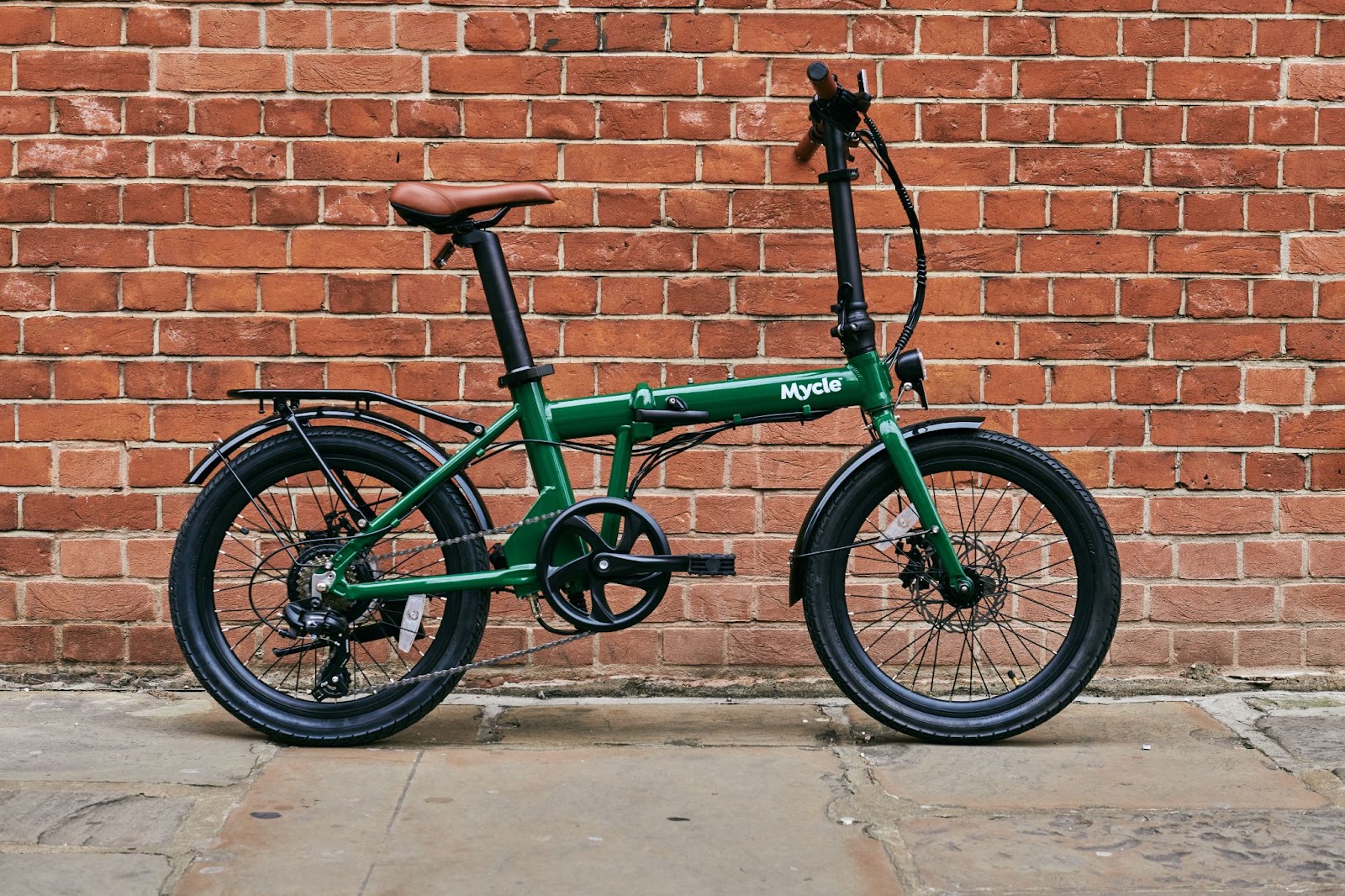 Akrigg also speaks to the live crowds on a busy first day. Saturday sees one of the greatest Downhill MTB riders ever on stage in Greg Minnaar, as well as British national road race champion Pfeiffer Georgi and MTB’s The Athertons too.

Then, to round out the weekend, on Sunday one of Britain’s most successful female road cyclists Lizzie Deignan is on stage. She’s also joined during the day by paralympic champion Jaco van Gass and former road racing legend, Sean Kelly.

The Cycle Show is joined by a dedicated electric bike hall in 2022, the London eBike Festival, which will play host to a range of leading eBike brands from not just the UK but around the world. Between the eBike hall and the main Cycle Show, many of the industry’s leading brands will be represented.

Specialized will have a focus on their latest electric bike range, while Cannondale, Ribble, BMC, and Vitus are amongst those with a range of road bikes to check out. Leisure riders can also take in the latest from the likes of Raleigh and Ridgeback while MTB riders can visit GT, Atherton Bikes, Canyon, and others. Expect to see a range of new bike launches at the show too, including from British brand Reilly Cycleworks, eBike brands Mycle and GoCycle, and more. 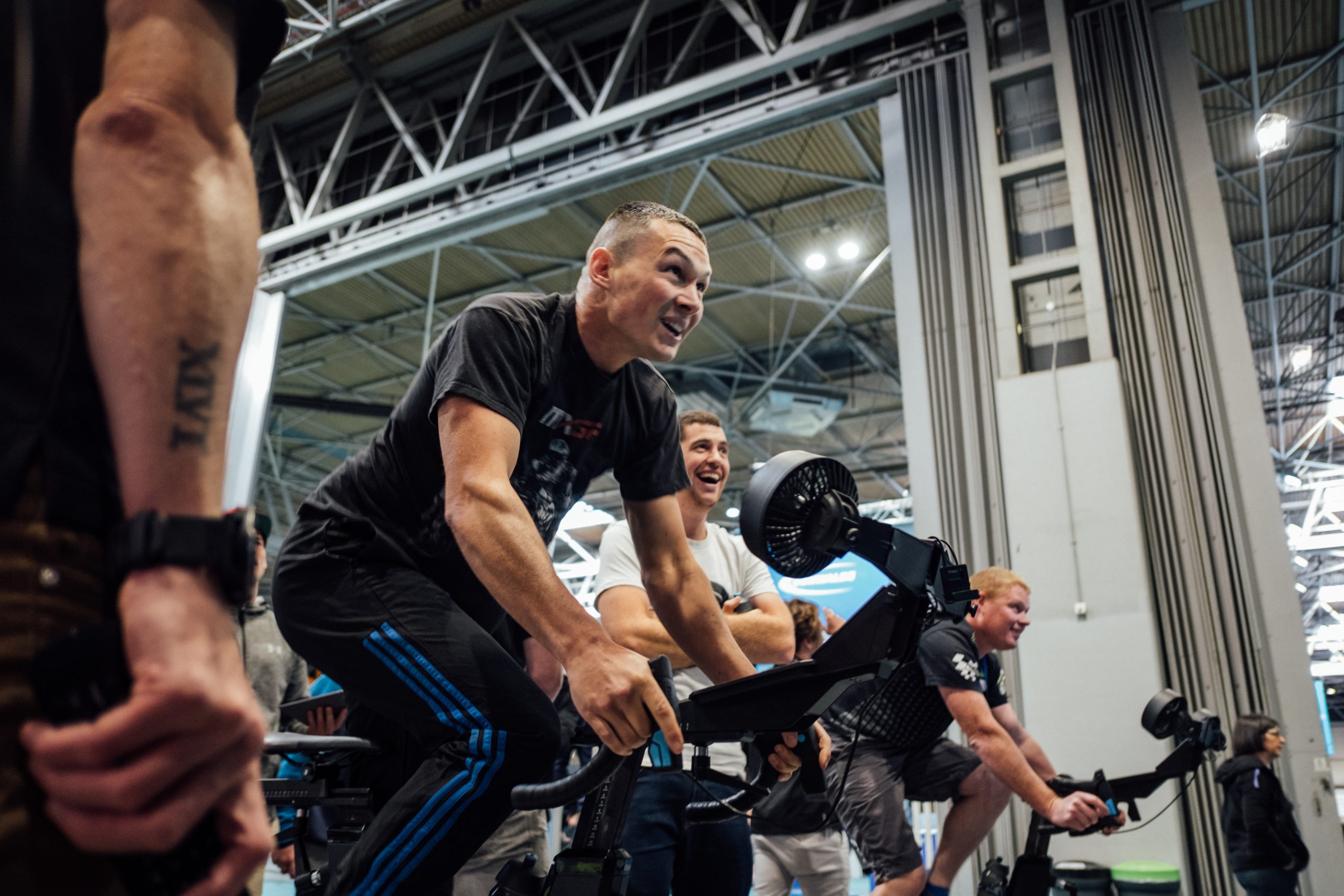 It’s not just looking at bikes though as visitors to the show will be able to test out a huge range of demo bikes at the event’s Test Track which makes the most of the outdoor space at Alexandra Palace. Kids will also have their own dedicated test track, as well as a pump track and Trials Skills sessions with multiple British champion Scott Wilson too – keeping the whole family happy.

Fans of the British domestic race scene will be treated to the launch of the Tour Series on Friday 22nd with representatives from each of the participating teams taking to the stage – the cream of the crop of British amateur and domestic pro racing.

Tickets are still available at £16 for an adult ticket, £14 for seniors and students, £7 for children and kids under 5 go free. Entry covers both shows in one. 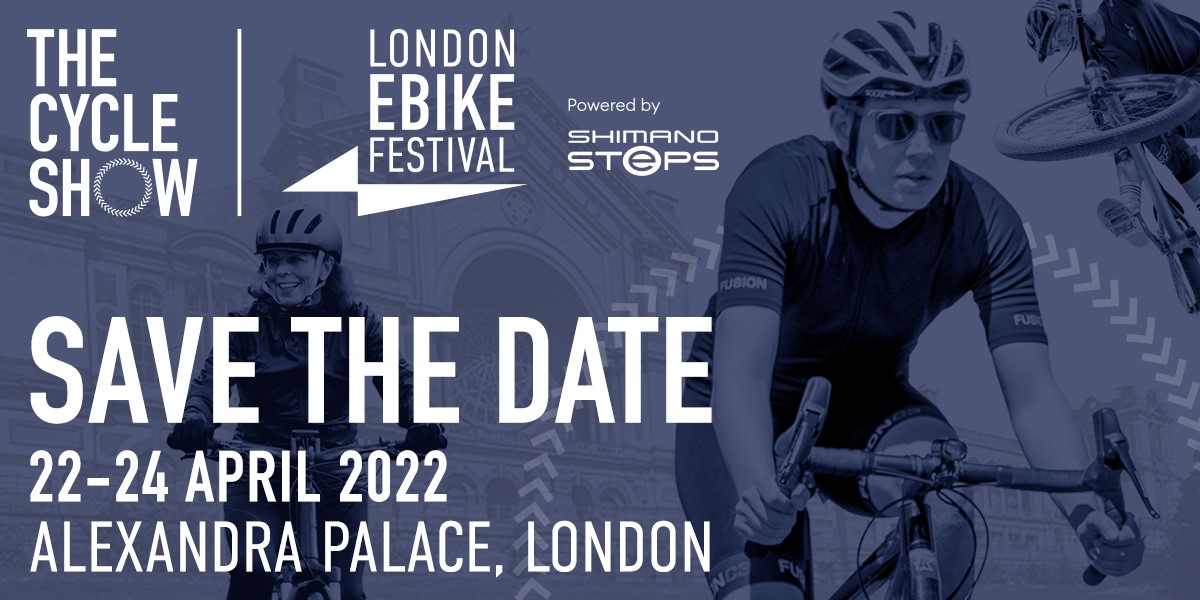 For more information on the Cycle Show and to get your tickets visit www.cycleshow.co.uk.