Whether you’re new to the world of cycling, or are looking to rekindle your relationship with that bike gathering dust in your garage, this is your point of call.

There are few things that boost your mood more than exercise, and while that is synonymous with cycling, there are branching benefits that are often overlooked. In the midst of a turbulent and uncertain period, feeling the road beneath your tyres can help one to disconnect, recharge and refocus.

In this article, we’ll be looking at some of the far-reaching benefits of getting into cycling, both on a personal level and beyond.

Cycling is part of a glorious intersection where exercise meets fresh air. Peddling to new places, finding new routes, whether it be solo or as part of a group of friends, is all part of the hobby. Being among the elements as you attempt to reach new goals can bring a greater sense of purpose, and although at first it may be a non-competitive hobby, there is always room for improvement. 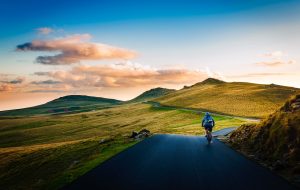 It is well known that exercise releases adrenaline and endorphins, which are huge mood-boosters. University of Bonn neurologists compared pre- and post-cardio scans, and found evidence of more opiate binding of the happy hormone in the frontal and limbic regions of the brain – areas known to be involved in emotional processing and dealing with stress.

2. It is a Low-Impact Activity

Up to this point, we have discussed the positive relationship between exercise and cycling. Therefore, you may be wondering, why don’t I just go for a run?

Cycling alleviates the stress on the joints caused by the weight one has to bear while running. It is ideal if you have arthritis in your hips, knees, and ankles or you’re recovering from a joint injury. Plus, it helps build stronger leg muscles, providing more support for your joints, which lessens pain.

That is not to say an individual can’t increase the intensity and longevity of their workouts, but it opens the door for those just starting out and those who struggle with more demanding forms of exercise.

3. Doing Your Bit for the Planet

It takes around 5% of the materials and energy used to make a car to build a bike, and a bike produces zero pollution. While it may not be your choice for every journey, opting for a bike can help to reduce your ecological footprint and lower emissions all while improving your physical wellbeing. 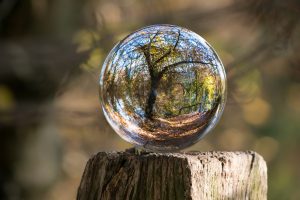 It is also worthy to note, particular for those who reside in cities, that cyclists can experience better lung health, contrary to popular beliefs.

A study by the Healthy Air Campaign, Kings College London, and Camden Council, saw air pollution detectors fitted to a driver, a bus user, a pedestrian and a cyclist using a busy route through central London.

The results showed that the driver experienced five times higher pollution levels than the cyclist, as well as three and a half more than the walker and two and a half times more than the bus user. It’s thought that cyclists breathe in fewer fumes because we ride at the edge of the road and, unlike drivers, aren’t directly in the line of exhaust smoke.

We find ourselves in a pandemic-threatened world where protecting your immune system is imperative. Exercising, as cited by Appalachian State University, can be crucial in helping to strengthen your body’s defence system.

In a study then conducted of 1000 adults up to the age of 85, it found that exercise had a positive impact upon the health of the upper respiratory system, thus reducing instances of the common cold. They are quoted as saying; “People can knock down sick days by about 40 percent by exercising aerobically on most days of the week while at the same time receiving many other exercise-related health benefits.” 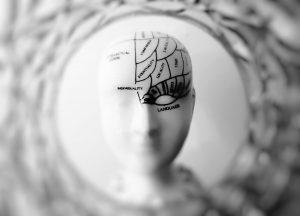 Cycling also helps to promote the reproduction of new brain cells in the hippocampus; the region responsible for memory, which starts deteriorates from the age of 30. Exercise boosts blood ﬂow and oxygen to the brain, which ﬁres and regenerates receptors, explaining how exercise helps to ward off diseases such as Alzheimer’s. 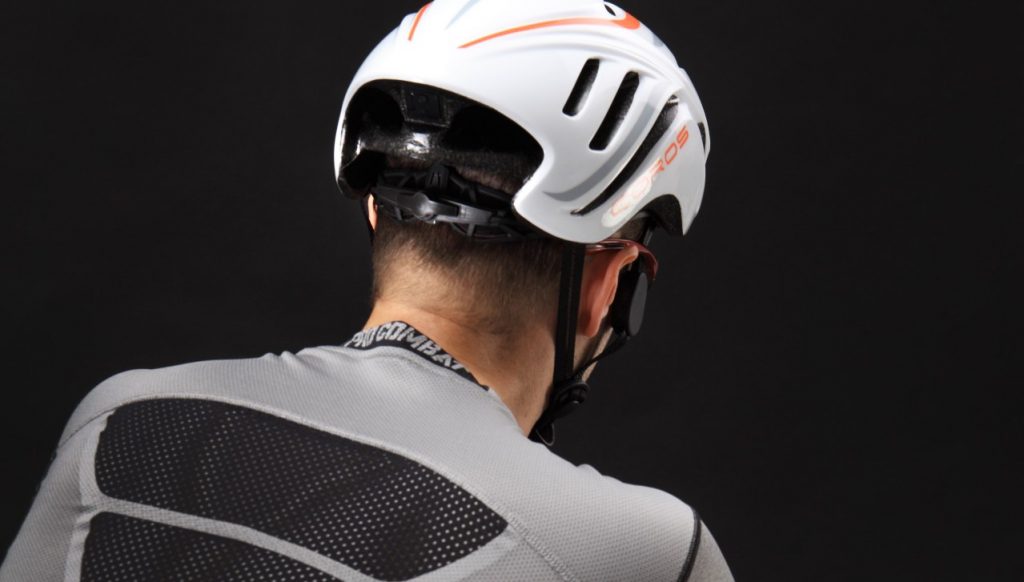 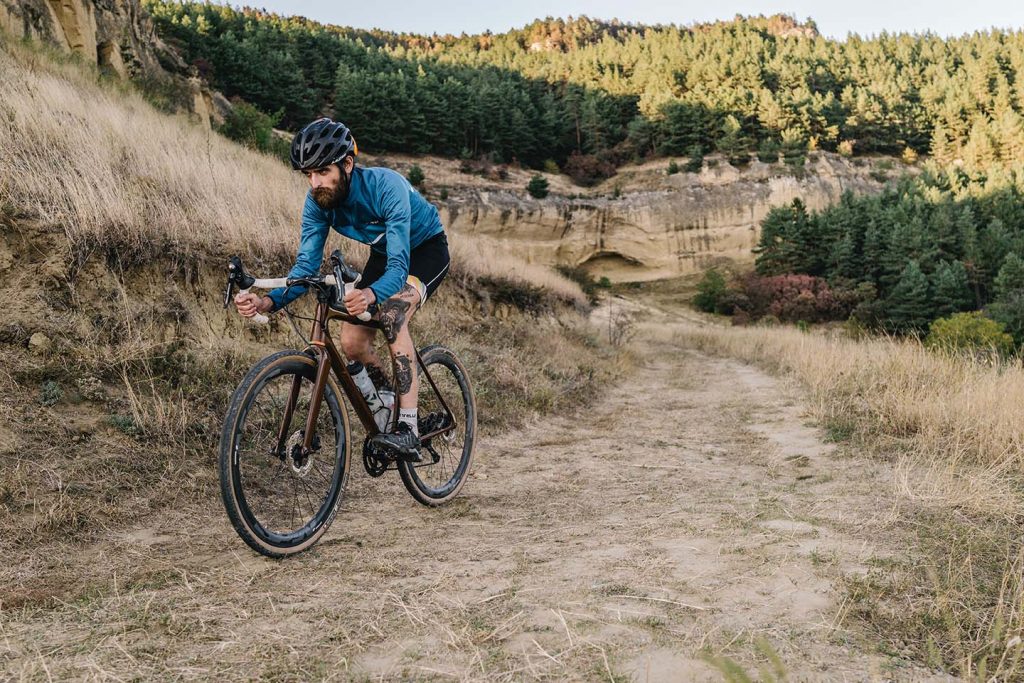 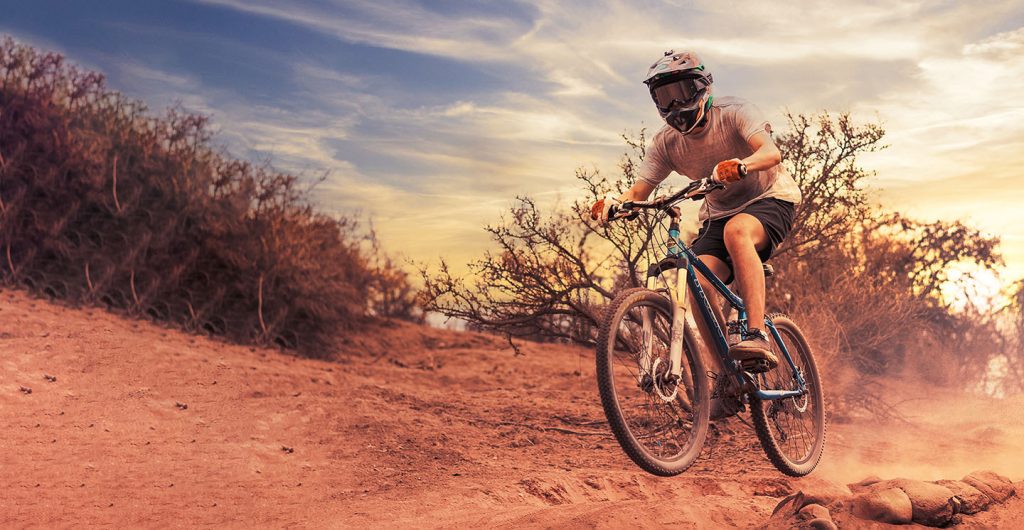 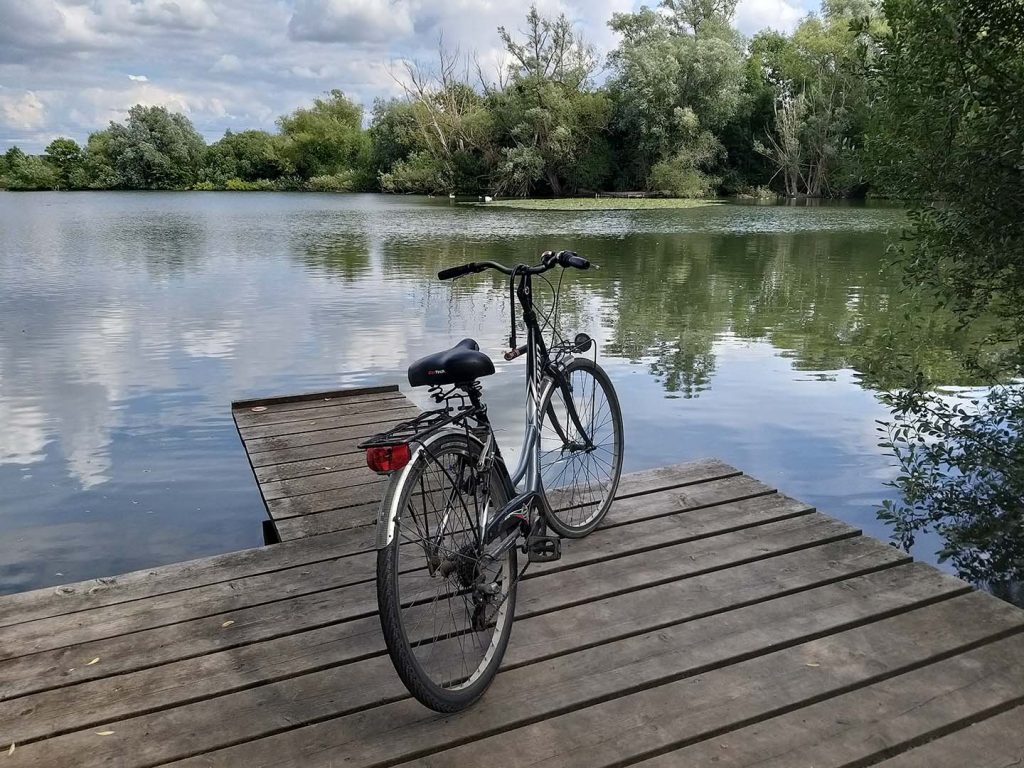