Mi Aventura Mexicana:
From Mexico City to the Yucatán Peninsula

Another issue of Bike-Mag calls for another one of my adventures. The next one I shall recall comes from a sometimes misrepresented part of a great continent on which I spent my previous cycle trips; North America. The string of amazing countries from Mexico down to Panama offers another side to America’s story, and it’s one of stark contrast to what lies North of Tijuana.

My first port of call was Mexico City, a city that, on reflection, I wish I’d enabled myself to explore more, but reading too much into districts to avoid had left me seeing just a fraction of a wonderful place.

My initial feeling was apprehension after a taxi journey from the airport to the hotel mainly passed by polluted billboards, food stalls and heavy traffic. However, after just one night, all this was brushed aside. I ambled idly around what the hostel staff had marked as ‘safe zones’ and discovered a vibrant city full of life, amazing buildings and friendly people. No cycling for me just yet as I decided to spend my time in the country’s capital exploring these streets before taking a tour of the ancient site of the Teotihuacan pyramids – known as a ‘place of the Gods’ by locals.

I was in Mexico City for a few days overall, and after seeing the amazing ancient pyramids and more of the city’s winding and unpredictable streets, my bus out of town was booked.

My second stop was where my first cycle happened – in the city of Puebla, lying South-East of Mexico City. By contrast, it was a quiet location bursting with colonial influence and scattered with parks and gardens aplenty. After a lot of searching, I finally managed to find a place from which I could borrow a pair of wheels – a place that claimed to be the only bike-hire establishment in the city. So I guess, by default, the best.

Aboard my high-standard city bike, I weaved in and out of streets baring colourful casas, wheeled my way through more parks and squares, and locked up to visit museums and learn more about this beautiful city. And just like that, a few days had passed and it was time for me to catch the bus to Oaxaca…

Robert James
When Robert James isn’t cycling around the parks and countryside of North London, or chilling out with his cats, he’s exploring the world on two wheels with his wife 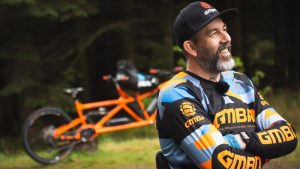 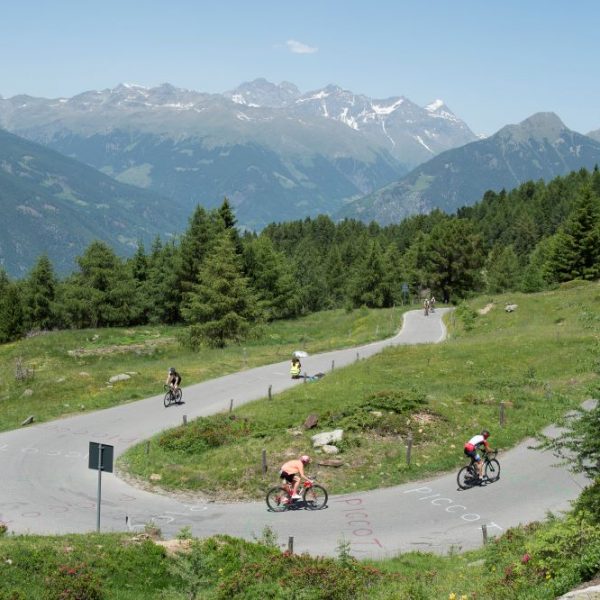