The Rise Of Bicycle Theft and 5 Proven Prevention Methods

In 2020, The Telegraph reported that only 1 in 50 bike theft cases are being solved despite substantial CCTV evidence, and with the ongoing increase in bike users over the past few years, the increase in thefts is naturally rising as well. The reported lack of policing in certain areas now means that the fate of the bikes now more than ever rests on the shoulders of the rider themselves.

Recent data published by insurance company Pedalsure identified the top 10 areas for bike theft. Unsurprisingly, the data identified that the City of London has the highest theft rate and that London districts make up half of the top ten areas overall, with the remaining five areas on the list made up of University towns.

The top 10 recorded areas for bike theft are:

While investing in a bike will not set you back as much as a car would, it is still an investment nonetheless, and therefore the cost of replacing a stolen or broken model will always be an immense inconvenience. Most prevention methods are reasonably affordable and may seem to be the most straightforward and obvious methods.

While it is an obvious prevention method and is almost always used by cyclists anyway, investing in a lock for your bike should be your first step and will always be an extremely beneficial use of your money. Cycling Weekly suggests you should aim to spend 10 percent of the value of your bike on a quality lock. This does not mean, however, that just because you purchased your bike second-hand and got it for a bargain price, that the quality of your lock should not match the quality used to secure the latest models. 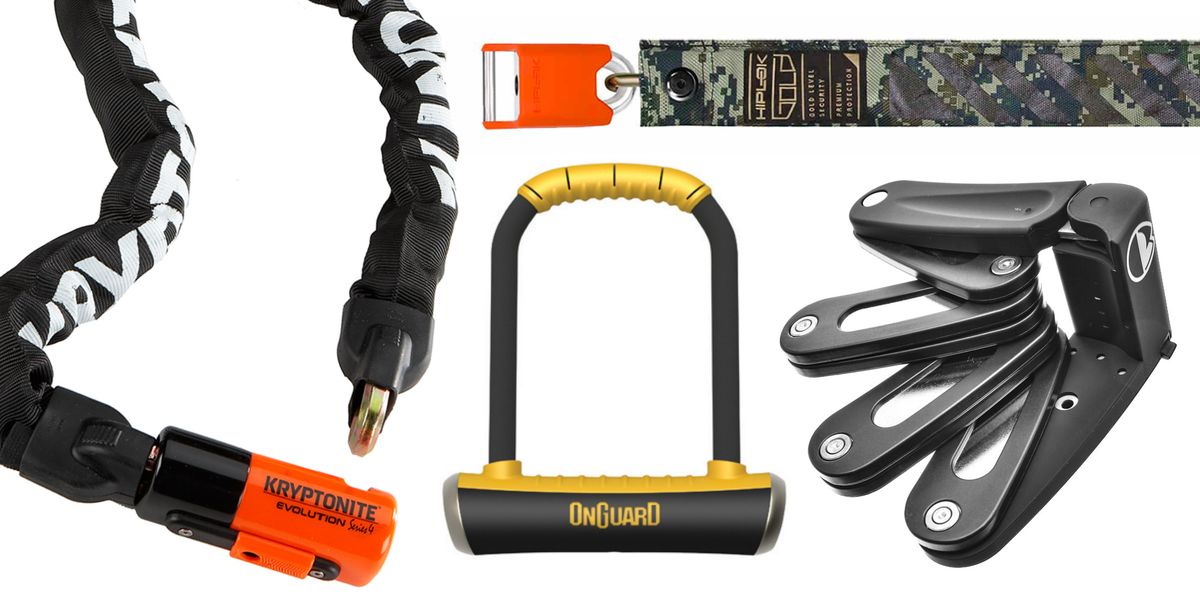 There are many different types of locks, so finding the right one for you can be challenging. For instance, D-locks are arguably the most secure locks available, however, they don’t always fit the frame of a bike particularly mountain bikes. Cable locks are handy in the sense that they are lightweight and compact, however, are less secure when they are not partnered with another anchoring lock as they can be looped all around the bike. While chain locks combine the elements found in both D-locks and Cable locks and can therefore be extremely efficient, they are the heaviest out of the three and therefore are not ideal for taking around with you.

Tied in with the type of lock you purchase, and just as important, is ultimately where you decide to leave your bike. While it is not uncommon for thieves to operate in busy areas, it is still a major deterrent and is, therefore, less likely. Try to chain your bike up in an area that is well lit and can be seen from many different places, looking for CCTV and potential foot traffic when taking this into consideration.

You should also consider leaving your bike in different areas occasionally, especially if you are commuting and leaving your bike in the same area outside of your workspace. If your bike is spotted in one area too often, it may over time get noticed by particularly passionate thieves and eventually become a target. Even just leaving it on the other side of the building every now and then could still reduce the risk. 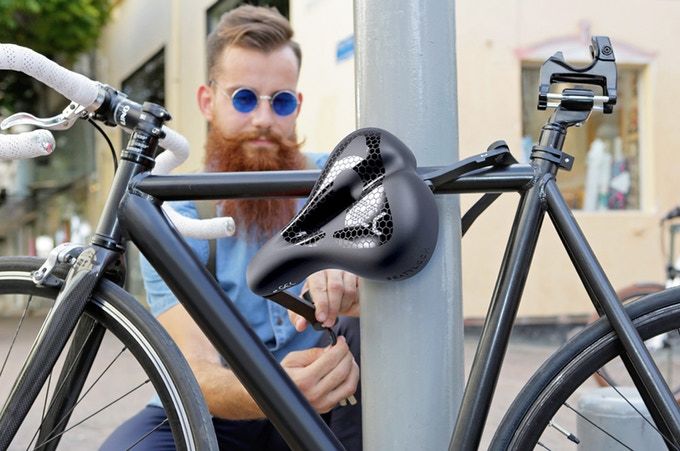 If you have successfully evaded theft using the other two methods, then excellent. However, some additions to your model can sometimes be just as expensive as the bicycle itself. When leaving your bike, if possible, take any detachable items away with you. A bike fitted with the newest accessories is more likely to be targeted from a rack than those without and any potential thieves will have their sites set on these just as much as they would with the latest bike.

Most riders are likely to have customised their bike in one way or another, from stickers placed on frames to special grips on handlebars or even a memorable dent or scratch to the body, noting these key features will be favorable for if you do find that your bike is stolen. These unique features will be an added bonus when describing your bike to authorities. 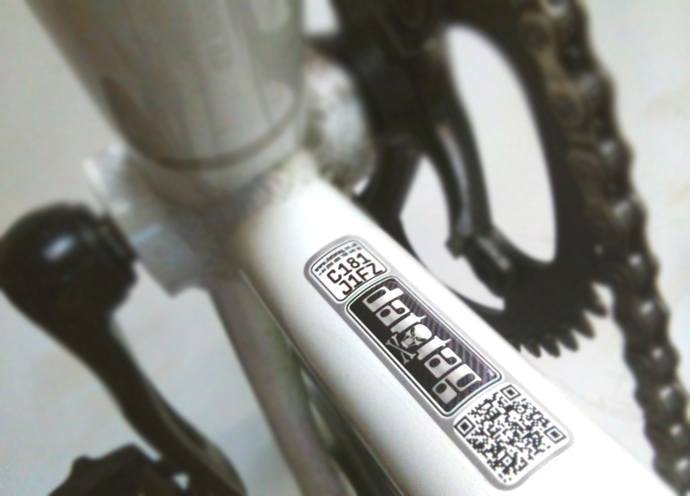 One of the most important things to note when purchasing a bike is its unique serial number which will be printed underneath the bottom bracket. This number will be used to track your bike in the event of it ever being stolen and while this does not always make it possible to retrieve the bike, at least your bike will be on record and therefore tracked should a thief attempt to sell your bike online.

Insurance for your bike

Ok, it isn’t a prevention method and may possibly be the last thing you want to think about after already emptying your pockets on a new bike in the first place. Having insurance for your bike is not going to prevent it from getting stolen (especially if you fail to follow any of the previous steps) but it will cover you should you find yourself the victim of theft.

There is no sure-fire way to make sure your bike is completely safe, but you can at least follow these easy and obvious steps to try and prevent it from happening.