On the third day of the MAXXIS BIKE Transalp 2022, Peter was again merciful and accompanied the participants – despite the unsettled weather forecast – with sunshine and pleasant temperatures. While the relatively short stage was certainly not inconvenient for some after the demanding opening stage and yesterday’s rainy day, there was a relentless battle for seconds among the top riders.

The third stage again played with the possibilities offered by the Kronplatz. So for the second time it was: up to this summit. After all, this was the longest ascent of today’s stage, so after this climb the hardest part was over. At the top, you could normally visit the Mountain Museum of mountaineering legend Reinhold Messner and the very zeitgeisty Lumen Museum for mountain photography – but the participants of the MAXXIS BIKE Transalp had no time to linger. Instead of a cultural look at the museums, the bikers plunged down the Gassl Trail, which is even longer than the Herrnsteig and which unfortunately had remained hidden from some participants yesterday. In terms of technical demands, today’s downhill was not too challenging and therefore offered everyone enough riding fun. Those who were not too fast could enjoy the panoramic landscape experience before the trail crossed the Furkelpass road and the ascent to this pass began – this time, however, via other paths. This last climb was followed by a rapid descent on forest tracks and small roads to the finish in San Vigilio.

For the fastest of the day, even this relatively short stage offered no room to catch their breath. On the contrary: in such a short stage, full throttle would be given right from the start, as ex-professional Karl Platt explained at the finish. “Since the stage was so short, the pace was very high from the start,” explained the BULLS rider. Irina Krenn and Martina Deubler, the two women in the leader’s jersey, also confessed that today’s stage was by no means relaxing. They crossed the finish line in San Vigilio one minute after today’s winners, but they are happy to have defended the leader’s jersey nevertheless. Carlos Arroyo Herrera and Luis Sanchez Mejia of the 7C-ECONOMY-WILIER team continue to dominate the men’s teams. They can be celebrated as undefeated winners also after today.

Fastest of the day

All information about the race and the detailed course description including altitude profiles can be found at https://bike-transalp.de/en/ 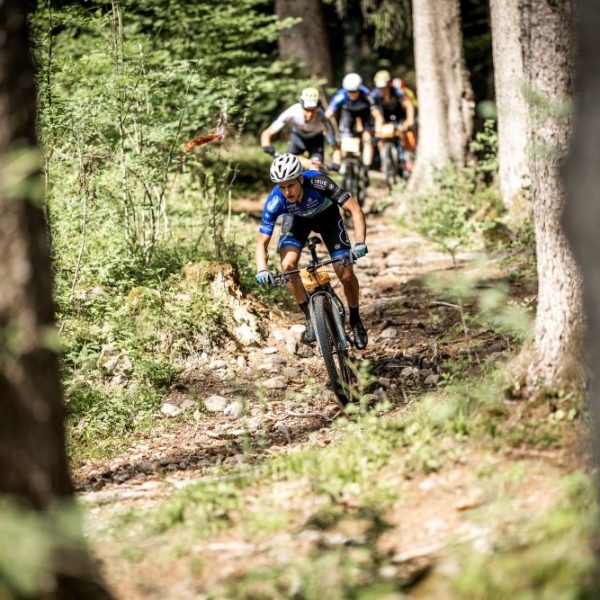 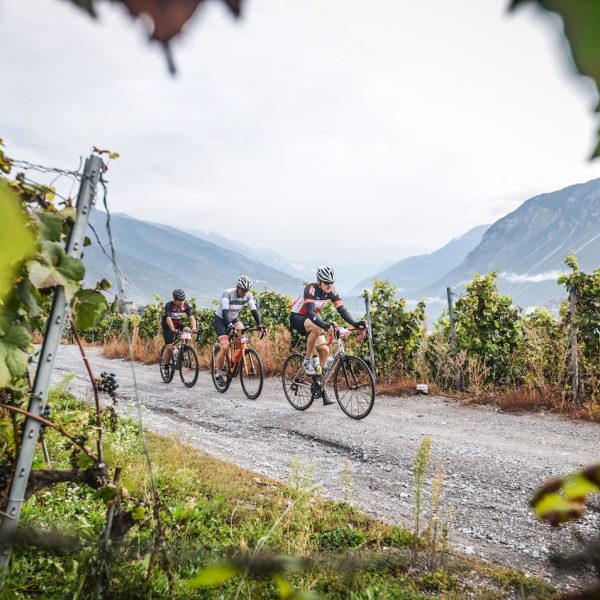 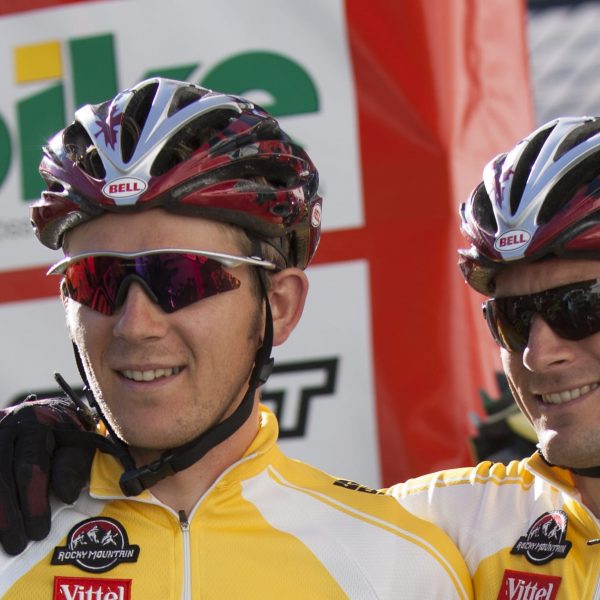