Mother of trans cyclist, Emily Bridges, has vowed to ‘take action’ against British Cycling as they ban trans riders from racing.

Emily Bridges‘ mother has vowed to take ‘appropriate action’ after British Cycling announced it will ban transgender cyclists from racing following the suspension of its policy on the matter. In a statement, the body said the current policy, which allows trans women to compete in female races if their testosterone levels are below five nanomoles per litre for a period of 12 months, is ‘unfair on all women riders’, and said a full review would take place in the coming weeks.

The statement added, ‘We understand there are concerns regarding the extent to which our current policy appropriately reflects the Sports Councils’ Equality Group guidance,’

Sandy, Bridges’ mother, responded shortly after the statement was made, claiming that she had been ‘dumped’ in her email inbox, and confirmed that the family will make a statement of their own in the next 24 hours. In response to a tweet from a private account, she replied: ‘No. But we will take action. Appropriate action.’ 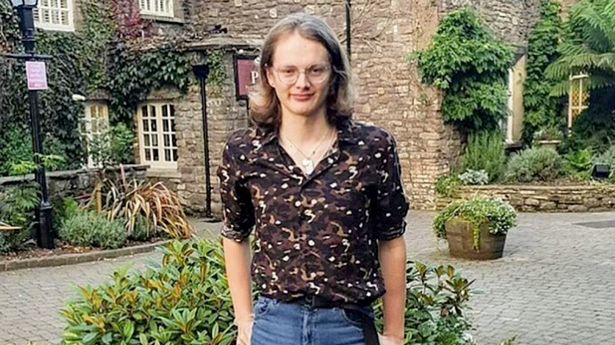 Since then, UK Prime Minister Boris Johnson entered the transgender debate and on Wednesday said: “I don’t think that biological men should be competing in female sporting events.” UK Sport however defied Mr Johnson by revealing they would be willing to give public funding to Bridges if she is cleared to race in women’s events.

“We will support every or any athlete who a sport or governing body has deemed to have future potential and is eligible to compete,” said UK Sport chief executive Sally Munday. “With regards to what is said politically, we have been really clear in our guidance that it is down for sports to decide what the rules should be. I have huge empathy for Emily. She has shown incredible courage, incredible resilience and huge determination.”

“When you are at the centre of something which is of national interest, which this has become, then clearly that creates a pressure and environment on any individual. We want to make sure she has the right support. We are in regular discussion with British Cycling about the support she is getting. We urge everybody involved in this to have this discussion in a respectful way, but we mustn’t lose sight of the fact that this is much bigger than a single person.”

We've just received this in our in box

We will be making a statement at some point during the next 24 hrs pic.twitter.com/yXFhLHRHLq