Damian Carrington tests a concept vehicle touted as a ‘solution for future urban transport’ in a rapidly urbanising world.

I’m sitting in a cross between an electric-assisted bicycle and an electric car that looks like a cool golf buggy.

The model I am in is also the only one in the world and cost a lot of money to build. So no pressure as I take this concept vehicle for my first spin. The Schaeffler Bio-Hybrid looks hi-tech, but luckily it is very easy to drive. Or do I mean ride?

You just start pedalling. The battery-powered assist kicks in automatically and off you go at a pleasant clip. Pedal faster and the automatic and continuous gears slide upwards to get you up to 15mph, when the assist ends. The racing-style steering wheel (handlebars?) turns the Bio-Hybrid smoothly and the hand lever-operated disc brakes bring you to a smart stop.

Everyone I pass is looking at me, most with curious smiles that say: “What IS that?” The answer, says Patrick Seidel, innovation manager at Schaeffler, is a potential “solution for future urban transport” in a rapidly urbanising world.

At 80cm wide, it can use bike lanes and park easily, easing congestion. Combining pedal-power and electric drive, it is emissions-free, cutting air pollution. All good, but only if people actually want it, so let’s take a closer look.

It is 2m long and 1.5m tall, with a fairly high seating position, so you can see and be seen. The concept Bio-Hybrid weighs 80kg, which isn’t a problem with the electric assist, though Seidel says production models will be lighter. “It may be a little overengineered at the moment, but we want to prove the concept,” says Seidel. The electric drive is limited to 250W, so the vehicle remains a bike in German law.

The seat and steering wheel adjust to your size and the roof can be neatly swivelled round and stored behind the seat, for a convertible look. There’s even a coat hook behind the seat.

The two batteries are easily accessible under the seat and are small enough to be carried inside for charging, which takes three to four hours. The assist range is estimated at 50-100km, with suspension on all four wheels, and there’s a luggage rack on the back.

The integrated lights at the front and back give the Bio-Hybrid a groovy look, but night riders would need to attach more lumens to be safely seen. There are also integrated orange indicators lights, though these would mean the vehicle becomes a car in German law.

“New concepts do not always fit into the legal environment of the moment,” Seidel says. The tiny wing mirrors are more style than substance, but the visibility is fine over your shoulder.

You can vary the level of electric assist – to zero if you are feeling energetic – or even gently apply the brakes to regenerate the battery, if you have legs like Bradley Wiggins. There’s also a reverse gear, engaged by holding down a button on the steering wheel, to help with parking and turning.

The only moment I felt uncomfortable was whirling round a sharp corner, as you can’t really lean in like on a bike, meaning you feel a bit insecure on the small seat feels and there isn’t a seat belt. There’s no crash protection either, but then nothing travelling in a bike lane has.

Seidel says the concept will continue to be adjusted when 30-40 are built in 2017 and tested for user feedback in a city in southern Germany, near the company’s base. Features to be added range from essential – a handbrake for when parked and security so it doesn’t get stolen – to nice-to-haves, like a kiddy seat behind the main one and fabric side panels for full weather protection.

As a concept vehicle, there is no price tag yet. But Seidel expects it to be pitched somewhere between pedelecs (electric-assisted bikes) which generally cost £2,500-£4,500 and low-end electric cars like the Renault Twizy, at about £7,000 plus battery hire.

Who might go for one? If you’ve got a shortish car commute on jammed roads, with decent bike lanes, it could get you the the office more quickly. People who like the idea of cycling but don’t want to arrive sweaty, find cycling physically challenging or like the stability of four wheels would also be tempted. It would be a fair swap for a moped too.

That is, of course, if this concept makes it into production. Older readers may by now have been reminded of the 1980s flop, the Sinclair C5. The problem with that, not dissimilar, vehicle was not that it was ahead of its time (though it was), but that it frequently didn’t work.

The Bio-Hybrid concept vehicle definitely does work and its makers have pedigree. Schaeffler is a major manufacturer of auto and industrial components and employs 84,000 employees in 50 countries. It almost certainly made parts of the car you already drive and quite possibly the bike you ride too. It files more patents a year – 2,500 in 2015 – than every other firm in Germany, bar one, and its innovations have been used by virtually every car maker.

Whether the Bio-Hybrid eventually gets built by Schaeffler, another company or not at all, polluted and congested cities need all the new ideas they can get, and this is certainly one. 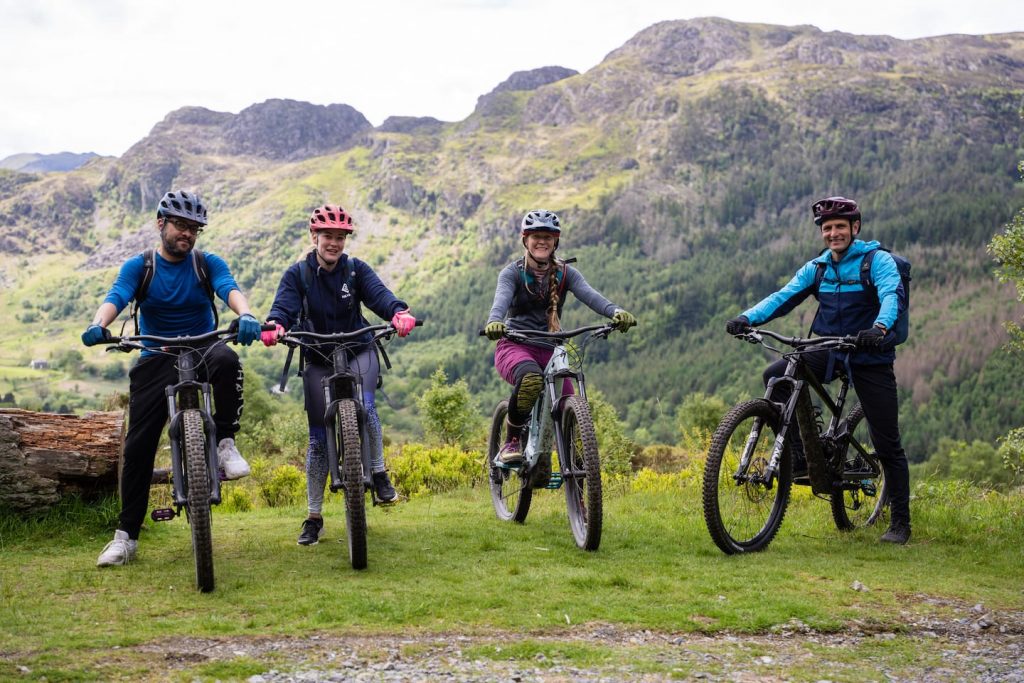 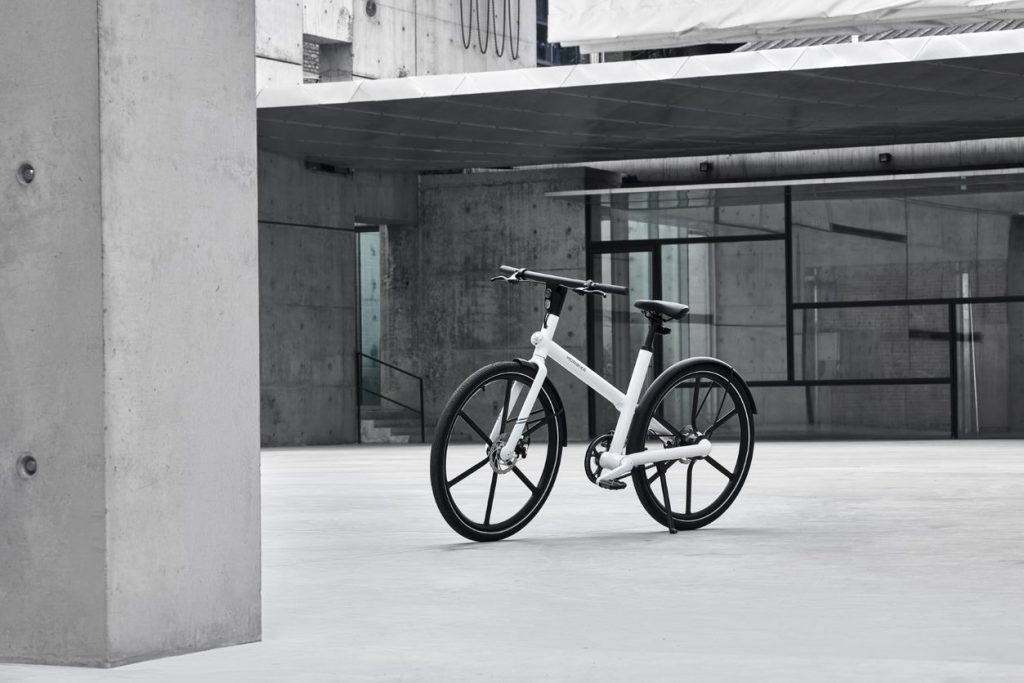 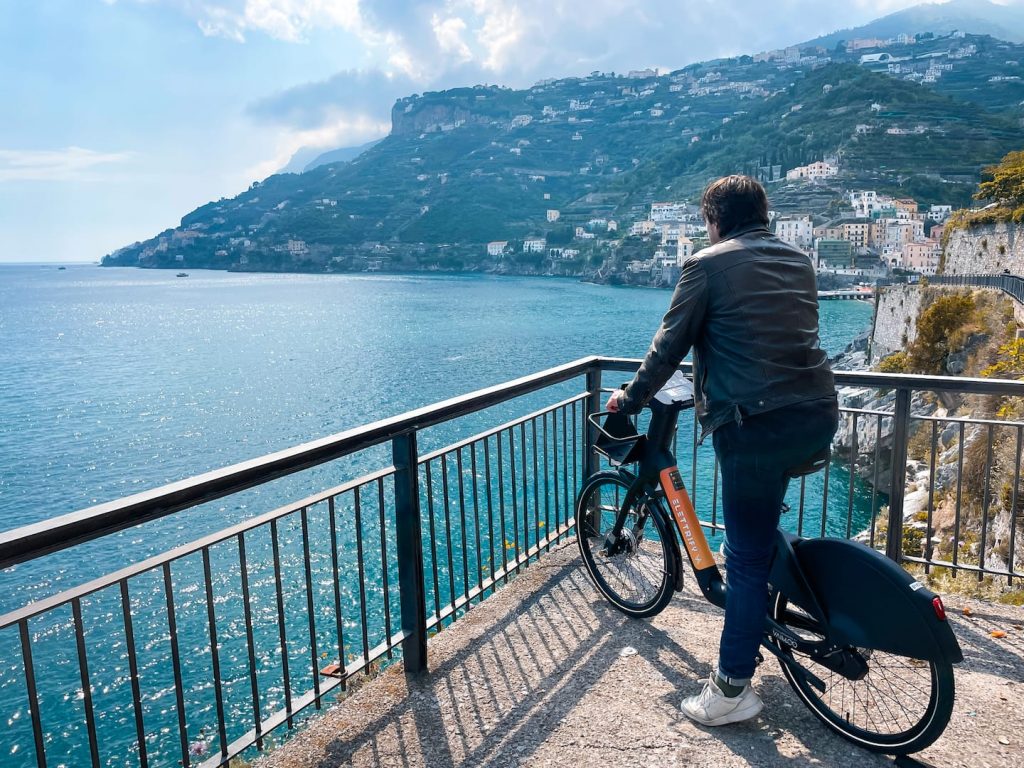 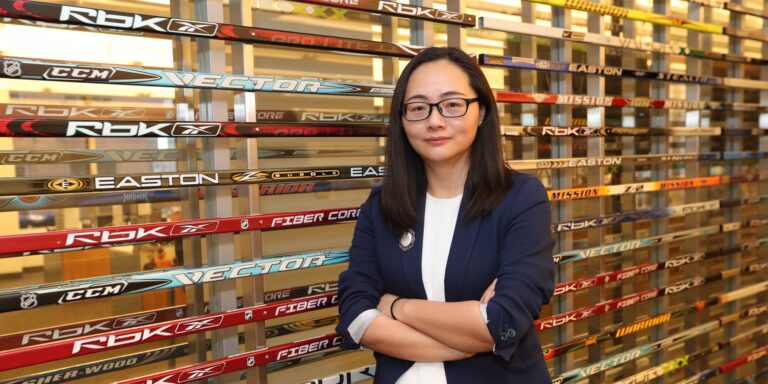