One of the most common questions people ask about cycling on Google is why do cyclists ride side by side, so we’ve got the answer.

If there’s one (legal) thing that cyclists do that can annoy motorists more than anything else, it’s riding side-by-side, otherwise known as riding two abreast.

For motorists who may not have experience of riding a bike in a group or knowledge of the laws surrounding cycling on the roads, this can be seen as dangerous, illegal, or just downright rude and inconvenient.

However for cyclists, the reasons for riding side by side are clear, and in fact it is often better for motorists that cyclists ride in this way.

What the law says

The first thing to say is that riding side by side is perfectly legal, with Rule 66 of the Highway Code only stipulating that cyclists should ride in single file “on narrow or busy roads and when riding round bends.”

Of course, the fact that cycling side by side is legal is not a reason in itself for cyclists to do it, with riders instead choosing to ride like this for the benefit of themselves and drivers.

Why ride side by side?

The main reason that cyclists ride side by side is for safety.

First off, a group of cyclists riding two abreast will be easier to see for drivers, making it less likely that they will be hit from behind, but the main reason is to make sure that drivers give them enough room when overtaking.

Although the Highway Code says that motorists should give cyclists “at least as much room as when overtaking a car” (which we would suggest to be 1.5m), not all drivers abide by this.

If a group of cyclists were riding down a road with oncoming traffic in single file, then drivers may be tempted to overtake too close to the cyclists, potentially causing an accident if the cyclists have to move out into the road to avoid a pothole or other obstacle.

However, if the cyclists are riding side by side, then the motorist will have to wait until there is no vehicles approaching in the opposite direction, meaning that there is enough space to safely overtake. 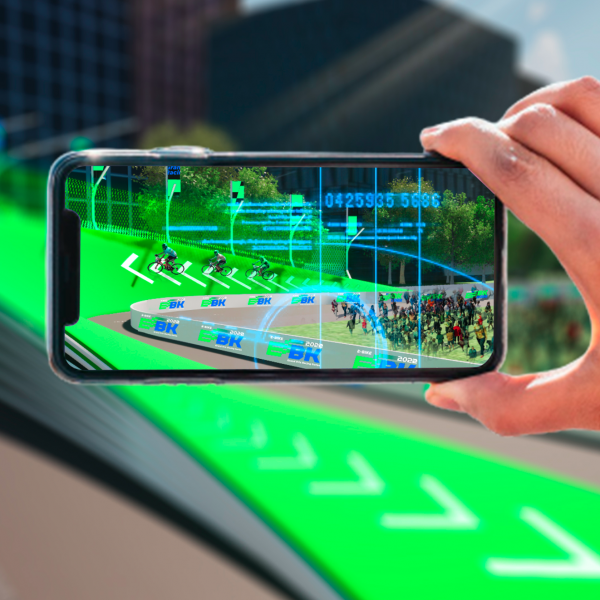 The HERO Dubai Hatta is set to have its second edition take place this Friday, on the 29th October at the Hatta Wadi Hub. …

Rhodes is a Cycling Paradise BIKE Mag are in Rhodes!  Charlie Rhodes (happy coincidence!), our web journalist, has flown out to the impossibly beautiful… 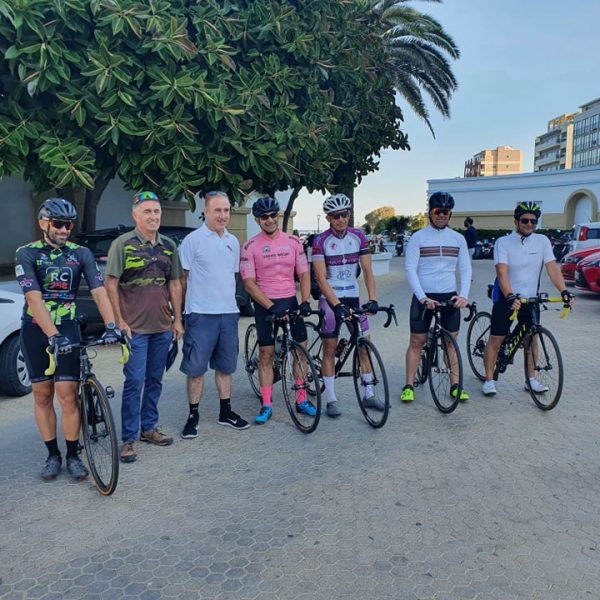 Cavendish Can Surpass Eddy Merckx With One More Stage Win In what could well be Mark Cavendish’s final Tour de France, the 37-year-old will…